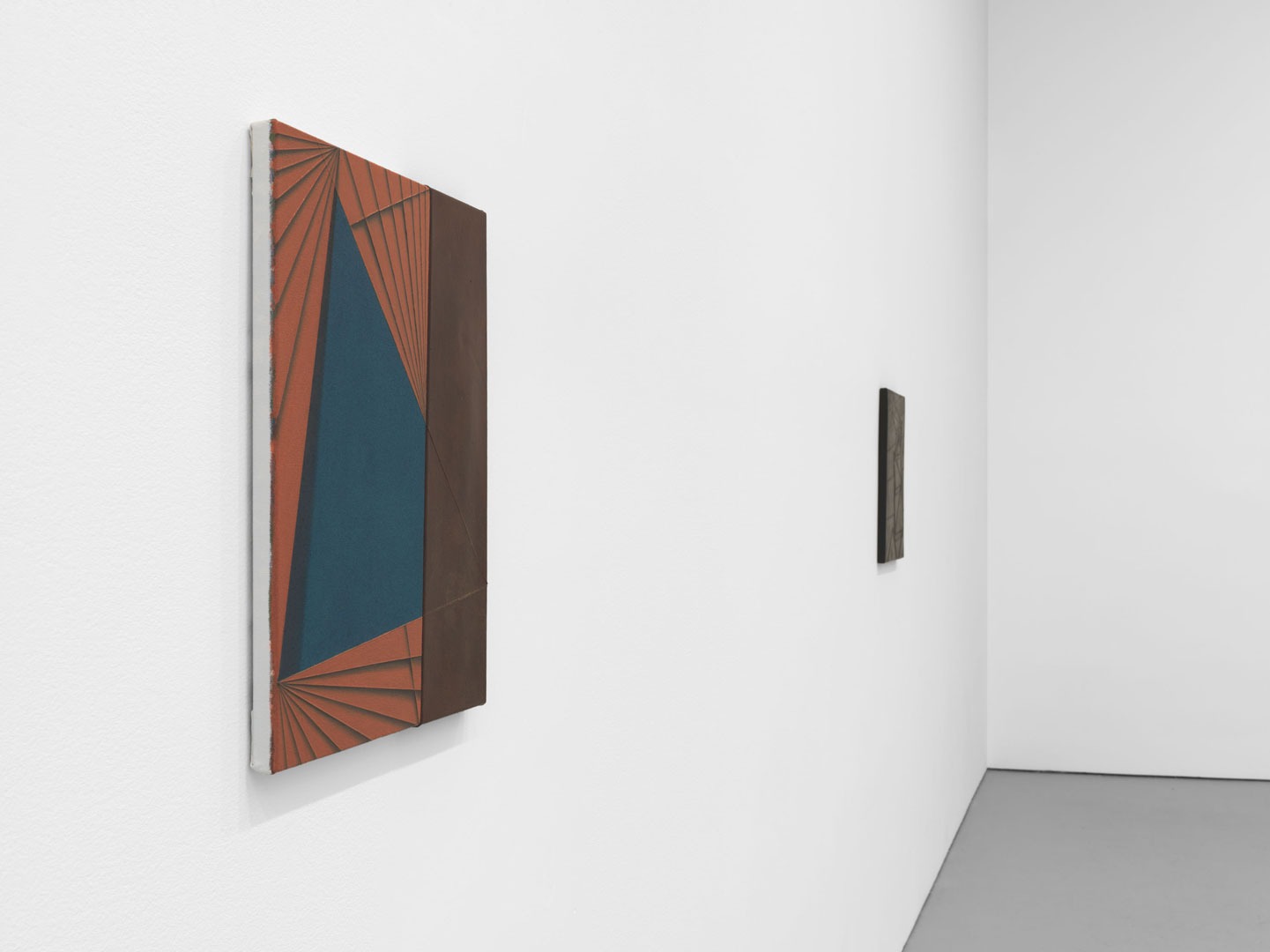 David Zwirner is pleased to present an exhibition of new work by Tomma Abts at the gallery’s 533 West 19th Street location in New York. Included in the exhibition will be paintings from two distinct but related bodies of work that, in different ways, showcase Abts’s sustained engagement with process and form. This will be the artist’s third solo presentation with the gallery and her first exhibition in New York since 2014.

Abts is known for her complex paintings and drawings, the subject of which is ultimately the process of their creation. Working in accordance with a self-determined and evolving set of parameters, the artist enacts a series of decisions, which results in compositions that are intuitively constructed according to an internal logic. While abstract, her paintings are nevertheless illusionistic, rendered with sharp attention to details—such as shadows, three-dimensional effects, and highlights—that defy any single, realistic light source. As she has noted, “Making a painting is a long-winded process of finding a form for something intuited ... and making whatever shape and form it takes as clear and precise as possible.”1

Begun in 1998, Abts’s body of intimately scaled canvases—which uniformly measure approximately 19 by 15 inches (48 by 38 centimeters)—are created entirely freehand and without preconceived ideas or preliminary sketches. Abts first washes the canvas with brightly colored acrylic before shifting to oil as she adds definition. Over time, the artist adds successive layers of paint to the canvas, building and rebuilding a composition. The textured surface, fine ridges and subtle gradations of color—in palettes ranging from moody to lurid—are evidence of this process of finding and establishing a final image. Once she has arrived at a fully resolved composition, Abts chooses a title from a dictionary of German regional first names, as a means of marking completion. The exhibition will also include shaped canvases and metal casts from this body of work. In the latter, Abts looks to the process of bronze or aluminum casting to resolve a painting, resulting in metal objects that read as paintings, both preserving and revealing her deliberate process.

Also on view will be works from a recent group of 34-by-25-inch paintings by the artist, begun in 2017, that differ in both approach and intent from her 48-by-38-centimeter format canvases. Here, Abts starts with a predetermined composition, first making a drawing in a one-to-one scale that establishes the structure of the work, using only stripes to create involved spatial configurations, and then beginning the painting process on canvas as she adds in color. The resulting works—titled only with successive Roman numerals—offer a distinctive take on Abts’s singular and ongoing interrogation of the fundamental elements of painting. As James Rondeau notes, “Tomma Abts is not grappling with history; rather, she is authoritatively experimenting, on her own continuum, with abiding aspects of painting: color, composition, light, line, scale, tone, and texture.”2

Abts’s work has been the subject of major international exhibitions, most recently, in 2018, at The Art Institute of Chicago and the Serpentine Gallery, London. Other prominent institutions that have hosted solo shows of the artist's work include the Aspen Art Museum (2014); Kunsthalle Düsseldorf (2011); New Museum, New York (2008; traveled to the Hammer Museum, Los Angeles); Kunsthalle Basel (2005); and the Douglas Hyde Gallery, Dublin (2005).

Abts’s work has also been included in major international exhibitions such as the Berlin Biennale (2006); Carnegie International, Pittsburgh, Pennsylvania (2004); and Istanbul Biennial (2001); among others.