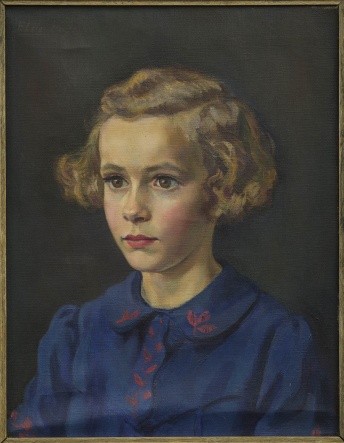 Business rests for the day. The Tobacco Baron sits in his parlour.

[A knock at the door]

The Art Collector has come to call. They swiftly move to the dining room. Not much is said. Both know, economic matters of grave impor- tance will have to be discussed. But this can wait until after food has been served.

The Visitor arrives late. Very late. By the time she is led in to the dining room, the Collector and the Baron have long moved on to the smoking room. She finds their plates on the table. Each has left a piece of steak behind. Why, she thinks. These are hard times. Were they not hungry? I am.

A reader related to the exhibition will be produced with Mousse Publishing and launched in June 2013. A series of public programmes exploring language and value will run throughout the exhibition, including collaborations with the Stedelijk Museum and the EYE Film Institute.

Each year de Appel art centre takes 6 young curators under her wings for an intensive professional development programme. During a period of approximately eight months they are offered a dense array of seminars, workshops, excursions (including a three-week research trip to a destination outside Western Europe), practice-related assignments and encounters with artists and art professionals.

Members of the tutorial team are Ann Goldstein (director Stedelijk Museum), Charles Esche (director Van Abbemuseum), Jan Verwoert (art critic), Barbara Visser (artist) and Liesbeth Bik (artist), amongst others. The programme culminates in a final project to be curated by the participants. In past years final projects have taken shape as festivals, radio broadcast, performance programmes and exhibitions.