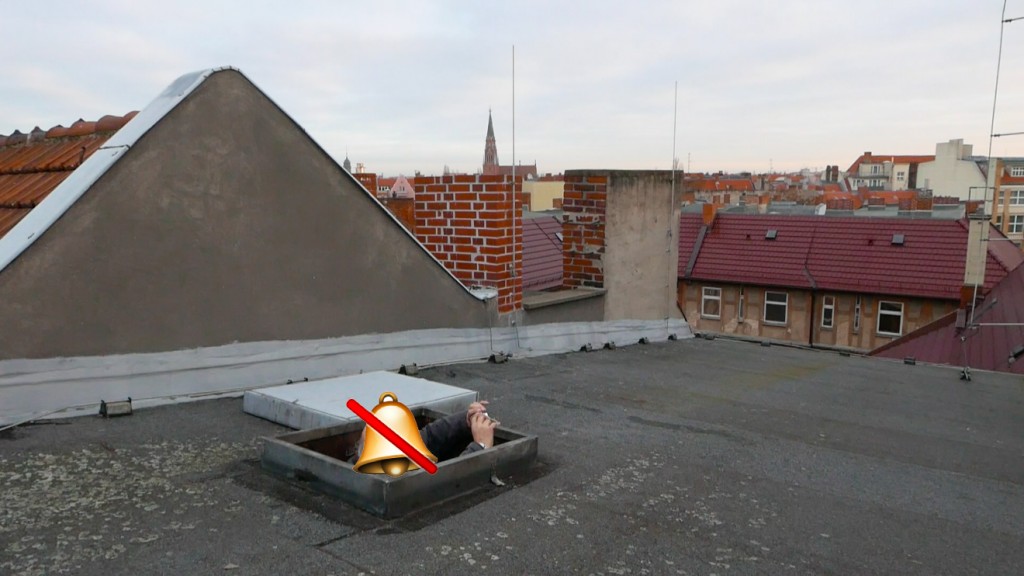 BUSY DAYS with Christine Sun Kim stages five artistic interventions throughout Amsterdam (and beyond). It presents a concise selection of works by the American artist Christine Sun Kim that explore the medium of sound through technology, performance and drawing. Each of these interventions concerns a particular medium, duration and social context, such as a nightclub, a radio station or an office hallway, and highlights Kim’s singular relationship with spoken languages and her aural environment.

The project has grown out of a number of extended live chat-sessions between the artist and De Appel director Niels Van Tomme. These sessions touched upon topics such as the visual interpretation of sound, alternative experiences of spatial sonic qualities, or privileges related to hearing. There was one topic, however, that became more urgent as their chat-sessions progressed: how to organise an exhibition project that would both befit Kim’s main thematic preoccupation, namely the conceptual and social aspects of sound, and the new nomadic organisational reality of De Appel?

Thinking about this issue, the project set forth to explore a set of open-ended questions related to idiosyncratic modes of exhibition making attached to being an institution without a fixed exhibition venue. What is the relationship between an organisation without a home and an artist predominantly preoccupied with sound, a medium that travels freely through time and space, unbound by spatial limitations? What if one disentangled the very idea of an exhibition project tied to a specific exhibition space? What if the project dispersed to different locations throughout the city and even ceased being an exhibition? And what if it sometimes even abandoned physical space altogether?

Fore mostly, BUSY DAYS with Christine Sun Kim highlights some of the distinctive ways in which Christine Sun Kim understands the concepts of sound and listening. This understanding has been determined by her being Deaf since birth – hence the project’s elaborate exchanges through live chat. Kim, however, prefers people to focus on the communication aspects of her work, instead of letting deafness be the driving force behind it. By doing this, she challenges widely excepted cultural ideas about the human voice as a predominantly sonic force, or sound as something that can only be experienced through audition.

To underscore the multifaceted ways in which the artist comprehends sound, ‘BUSY DAYS with Christine Sun Kim’ consists of a wide range of strategies of intervention:
www.deappel.nl