A SCORE, A GROOVE, A PHANTOM, A CONGREGATION 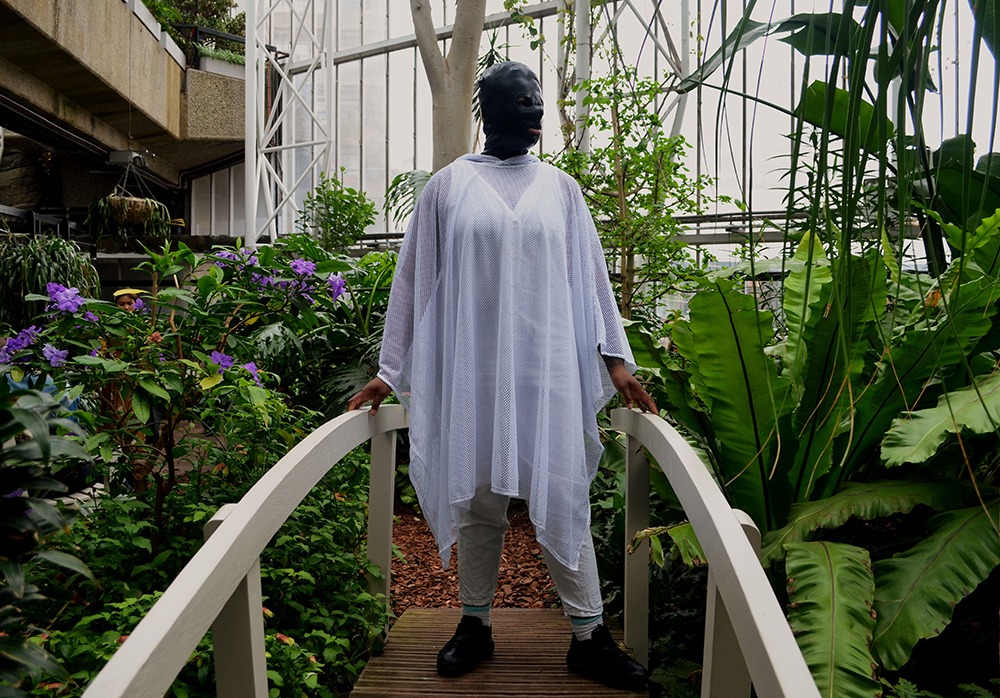 A SCORE, A GROOVE, A PHANTOM, A CONGREGATION reconfigures recent bodies of work by artist Evan Ifekoya, among them Ritual Without Belief (2018), an immersive sound installation recently commissioned by Gasworks London, and the project A Score, A Groove, A Phantom (2016 – ongoing). Each investigate topics of polyvocality, subjectivity, authorship, and collaboration. A Score, A Groove, A Phantom explores archives of blackness, sociality, and inheritance as they diffract through queer nightlife and trauma in the present moment. Ritual Without Belief introduces “an algorithm across generations, locations and political affiliations,” with vocal samples that draw from literature and theory, music, conversations with friends, and more intimate thoughts and reflections. These sound works are brought together at De Appel along with drawing, collage, and other physical elements and remnants of the artist’s body of work.

This exhibition is part of De Appel’s Autumn/Winter 2018­2019 programme, 3 MOVEMENTS, a sequence of exhibitions and events that focuses on music as a discipline and considers the element of sound across a range of artistic practices. 3 MOVEMENTS consists of two consecutive exhibitions, featuring artists Ben Russell and Evan Ifekoya, a performance/lecture by Terre Thaemlitz alias DJ Sprinkles, and other related programmes, and has been conceived by Rachael Rakes and Niels Van Tomme.