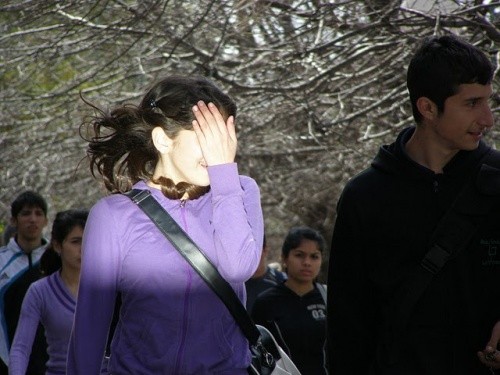 The wind was still, but present that day, May 4th 2010. At the Dam Square our bodies were assembled and anonymous, crushed within a crowd that had gathered in solidarity and yet waited for the worst. As the screams sounded and the bodies broke, we suddenly realize – we are outside and vulnerable. We move again – to escape, tearing away in the opposite direction. Finally inside we breathe a sigh of relief – locked in from the outside. We stop and wait.

You whistle – and ask, am I alone here?

Look at the image thoroughly. Are you illuminated or blinded?

Fluiten in het Donker will be an exhibition where what you see depends on what you are looking for. An experience created by Absalon, Pierre Bismuth, Tania Bruguera, Jasper Coppes, Leon Ferrari, Sara van der Heide, Jenny Holzer, Luciana Lamothe, Monika Sosnowska and others.

The project Fluiten in het Donker from de Appel Curatorial Programme 2010/2011, is supported by SKOR in the framework of the institutional alliance between SKOR| Foundation for Art and Public Domain and de