Footnotes #0: Good Luck, See You After The Revolution 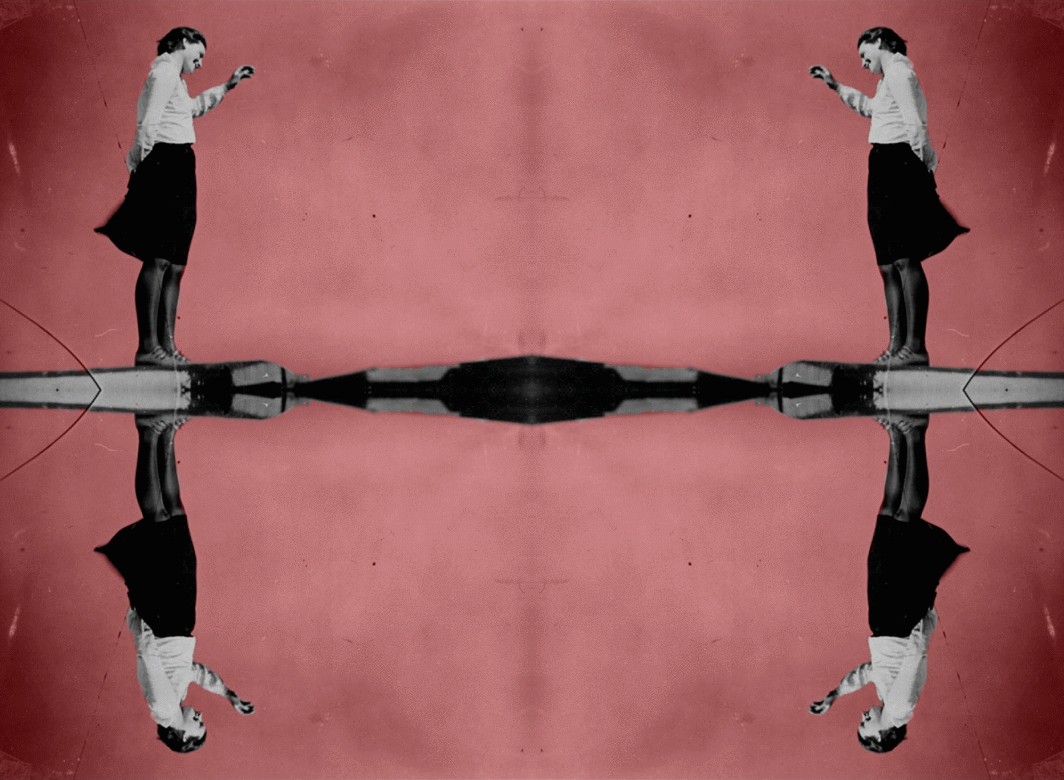 The FOOTNOTES presentation Good Luck, See You After the Revolution comments on Antoni Muntadas’ solo-exhibition About Academia: Activating Artifacts within the broader framework of radical education programmes in the arts. It does so by emphasizing a highly selective genealogy leading up to the founding of the Center for Advanced Visual Studies at MIT, the experimental art and research platform where Muntadas was first invited in 1977. A few years later, the artist would start a twenty-four-year-long professional relationship with MIT, making it his most enduring academic engagement in a career marked by various commitments with pedagogic contexts from across the world.

Good Luck, See You After the Revolution takes its cue from the photo collage "Good Luck, Bauhaus and Berlin Comrades, and See You After the Revolution," initiated by Ivana Tomljenović in 1930 but only completed 50 years later. Tomljenović, a student of the Bauhaus, left the school in an act of solidarity with other students who were expelled in 1930 due to divergent political beliefs with those of National Socialism in Germany at the time.

This event and Tomljenović story are the starting point for a narration of the genealogy of Bauhaus (Germany, Weimar, 1919 – 1925, Dessau, 1925 – 1932, Berlin, 1932 – 1933), Black Mountain College (North Carolina, U.S.A, 1933 – 1957), New Bauhaus (Chicago, U.S.A, 1937 until its development into the IIT Institute of Design in 1949) and Center for Advanced Visual Studies - MIT (Cambridge, Massachusetts, U.S.A, 1967, known today as the MIT Program in Art, Culture and Technology (ACT)) with a specific focus on their political importance as promoters of critical thinking and as centres for radical experimentation within contemporary arts and education.

The genealogy will resurface the influential historical figures who played pivotal roles in the development of these radical schools, and the roots of their biographies in the political struggle against authoritarian powers. Good Luck, See You After the Revolution aims to reveal the interpersonal relationships between these figures, whose vision influenced the way we approach art, education and culture today.