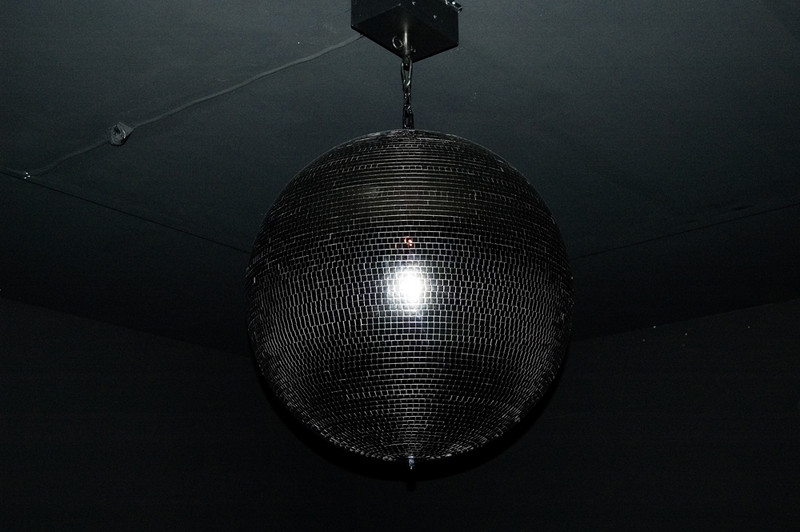 From March 10th until April 10th, a special videoregistration from the archive will be shown at the Appel arts centre. It is a video of the performance Black Metal band Sammath gave in 2007 in the Appel during the opening of the exhibition The Ghost of James Lee Byars Calling, a project by artist Erik Smith.

In 2007 Erik Smith (US, 1967) fused work of conceptual artist James Lee Byars (1932-1997) with underground Black Metal music. The title of the installation in de Appel arts centre, The Ghost of James Lee Byars Calling, is taken from an exhibition of Byars in Los Angeles in 1969.

During the opening the Dutch Black Metal band Sammath integrated the text "Perfect is My Death Word" into a composition during a live performance. Perfect is My Death Word is a sound piece of Byars on CD from 1995 wherein after 20 minutes of silence you hear this phrase uttered by Byars in a hidden audio track. The work of Erik Smith pays homage to Byars, but also refers with theatrical humor to an overall obsession with morbidity and death.