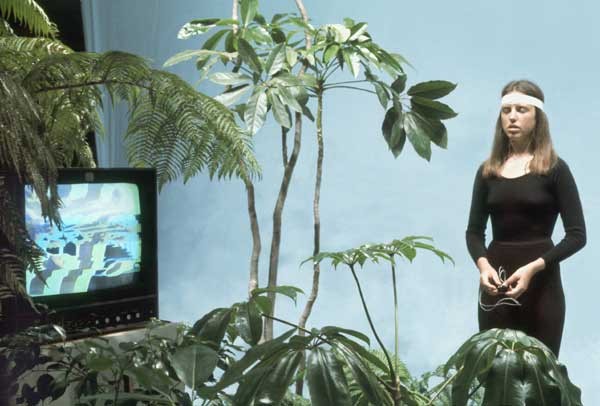 Coincidence has for over half a century been an exciting ingredient in new music. Have randomness or uncomposed partitions also created new forms? Incidental Music is a group-exhibition that looks at the impact in the visual arts of compositions that were not composed consciously, of sounds and notes that occur spontaneously in nature, data or even modern recording techniques. With artists and composers who have sought to experiment in their work, and who have pushed the boundaries of sound.
www.deappel.nl