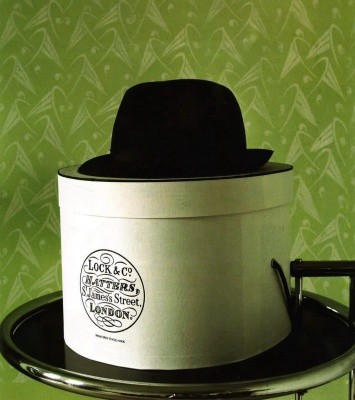 For the exhibition "... In The Cherished Company of Others...", about 100 works by Marc Camille Chaimowicz will be on show. With the complicity of the curator Alexis Vaillant, moderator of the dialogue by which the exhibition took shape, it has been decided to combine Chaimowicz's works (including drawings, decorative and functional objects, wallpapers, maquettes, sculptures, paintings, and a revisited installation) with notably numerous architectural models, bookplates, diplayed along side a compact "shocking" by Schiaparelli and artworks by other international artists whom Chaimowicz's feels empathy with. Conceived in the spirit of a playful inquiry and ‘flânerie’ - characteristic of the perception of Chaimowicz's indiosyncratic dandyism, this 'collective retrospective' highlights the idea that an artistic production can be inhabit on the same level as its mental ‘backdrop’. The links that follow from the visual and conceptual connections produced are definitively opposite to the obituary nature of regular retrospectives which focuse on the most representative works of an artist.

An anthology of writings by the artist is co-published on this occasion by Sternberg Press-Berlin, Les presses du réel-Dijon, de Appel & PMMK, 2008. Marc Camille Chaimowicz, “Forever What? (1972-2008)”, Alexis Vaillant (ed.). Book available as of September 26, 2008. See www.sternberg-press.com or mail ednavanduyn@deappel.nl.

In the context of the exhibition free Guided Tours are scheduled:
29 August at 5 pm, 7 Sept. at 2 pm and at 5 pm. Reservation required via reservation@deappel.nl.
www.deappel.nl