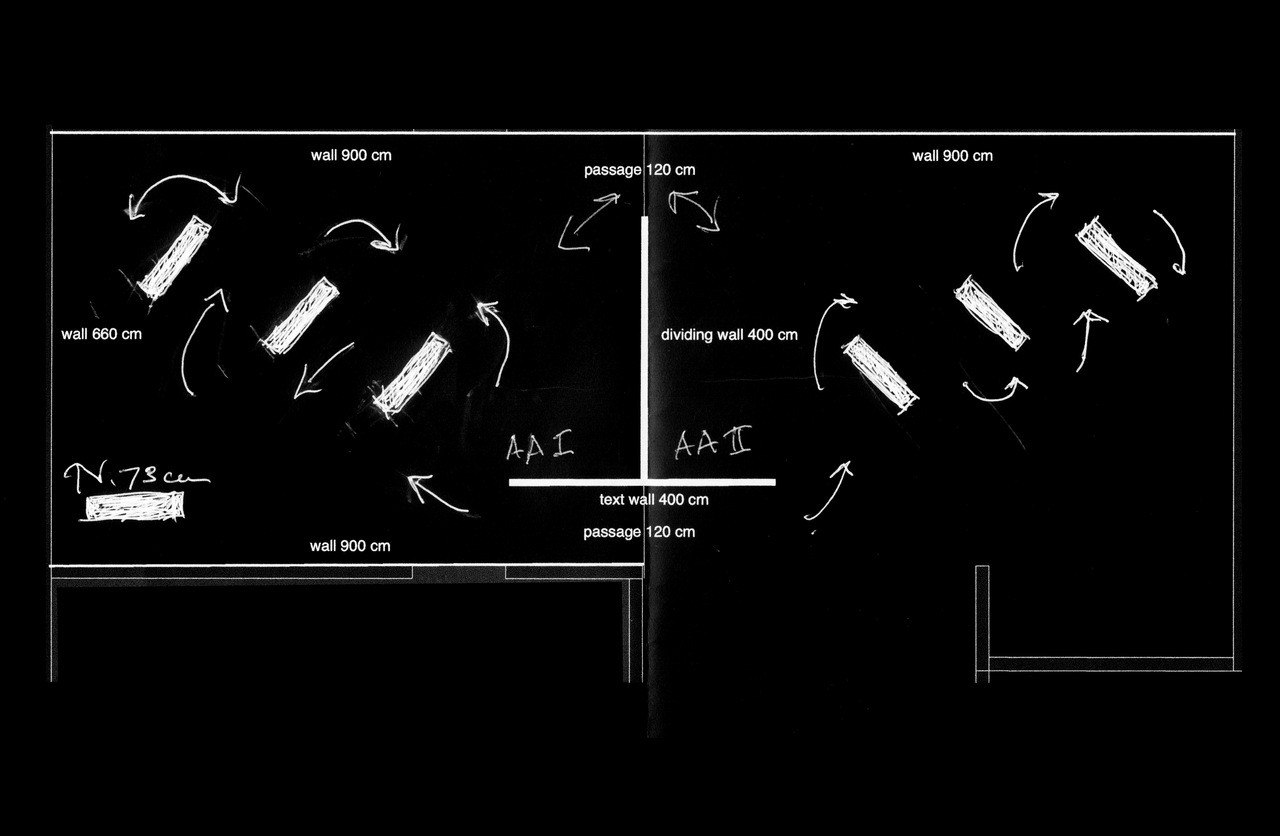 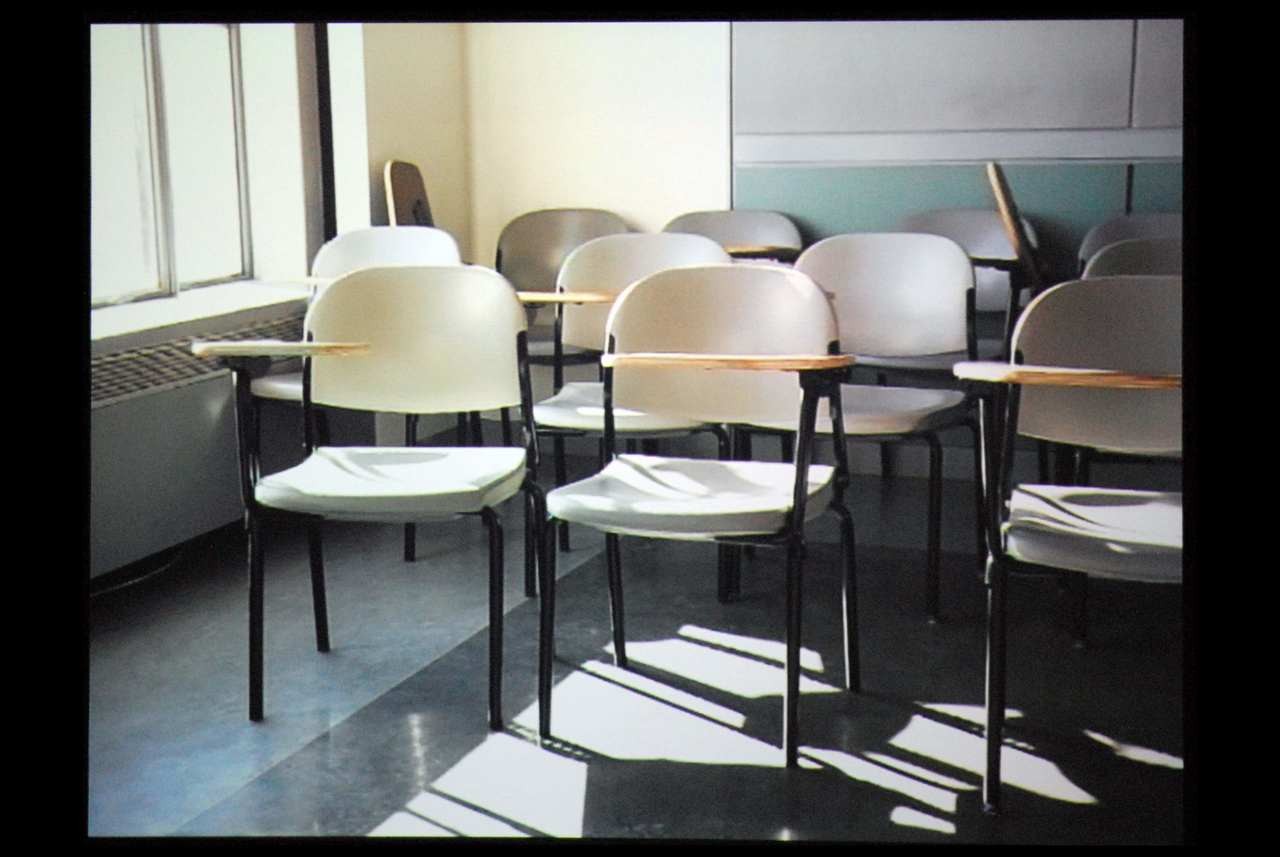 De Appel exhibition program opens in its renewed, nomadic form with a solo presentation by the Spanish artist Muntadas: Activating Artifacts: About Academia. Presented at Rozenstraat 59, Amsterdam, and in partnership with the University of Amsterdam.

Activating Artifacts: About Academia is a new exhibition project by Antoni Muntadas. Its aim is to facilitate an interdisciplinary dialogue about higher education: its many limitations as well as new possibilities.

The exhibition presents an opportunity to critically engage with the structure and function of the global university system. It does so by exploring topics of privatisation, corporatisation, gentrification and globalisation, as well as the complex relationship between the production of knowledge and the economic interests it generates. Although Activating Artifacts: About Academia was initiated and produced in a US context, it can simultaneously be "activated" as a tool to engage the issues from within a variety of geocultural educational frameworks in which these processes resonate.

The exhibition completes Muntadas’s About Academia project with the commission of its second instalment. Whereas About Academia I (2011), produced by and presented at the Carpenter Center for the Visual Arts at Harvard University, addresses the above issues from the perspective of professors and faculty-affiliated scholars, About Academia II (2017) further elaborates on these themes exclusively from the viewpoint of students. Consisting of two elaborate three-channel video-installations made up from scrolling texts, video interviews, and shots of campus architecture, as well as an intricate architectural installation, the exhibition provokes an open space for the critical examination of academic education.

“This project is an artifact, almost an anthropological artifact to be activated. It represents a certain context and examines issues that are relevant over a longer period of time and in a certain place. It is an instrument to open up a discussion.”

“May the project be translated and presented in ensuing contexts globally, and may it prompt a lasting continuation of critical questions on academia and the socio-political conditions that inevitably shape sites of knowledge.”

Activating Artifacts: About Academia is produced by the Center for Art, Design and Visual Culture at the University of Maryland Baltimore County in partnership with De Appel.

The Amsterdam presentation offers a recontextualization of the original Baltimore exhibition, examining its themes from within a European context. To facilitate this process, De Appel, in collaboration with the University of Amsterdam, co-organizes a seminar at UvA’s VOX-POP. Date and list of speakers will be announced on the website of De Appel.

Under the header of DISCOURSES, a public programme consisting of a seminar on higher education, a book launch and guided tours, takes place both at the Rozenstraat and UvA’s VOX-POP, Binnengasthuisstraat 9, Amsterdam. More details will be available soon.

The forthcoming book Activating Artifacts: About Academia is distributed by D.A.P. / Distributed Art Publishers and Idea Books. Edited by Niels Van Tomme. Texts by José Luis Falconi, Olivia Muñoz-Rojas and Daniel Tucker. Reproductions of artworks and a visual essay by Muntadas. Designed by Ruud Ruttens and Jeroen Wille. Published by The Center for Art, Design and Visual Culture.

De Appel exhibition program is generously supported by the Amsterdam Fund for the Arts and Mondriaan Fund.
www.deappel.nl