When elephants come marching in 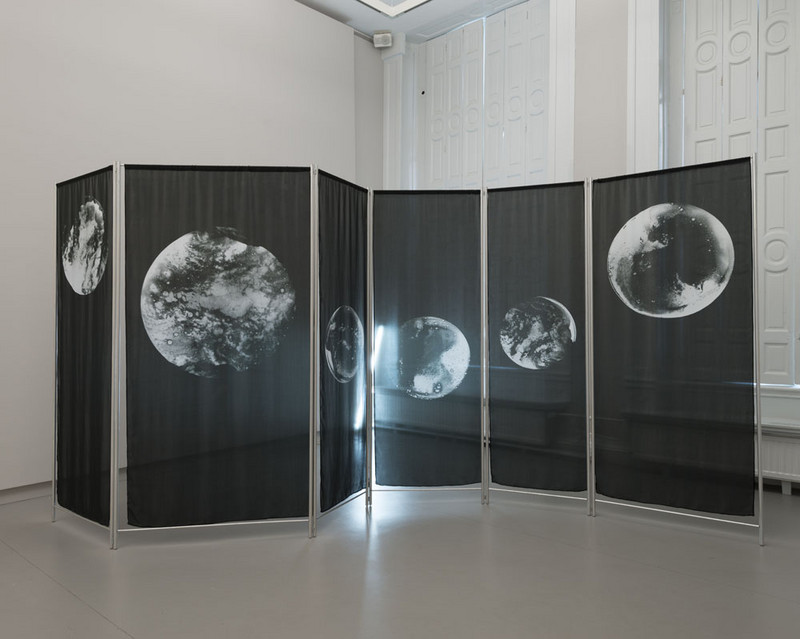 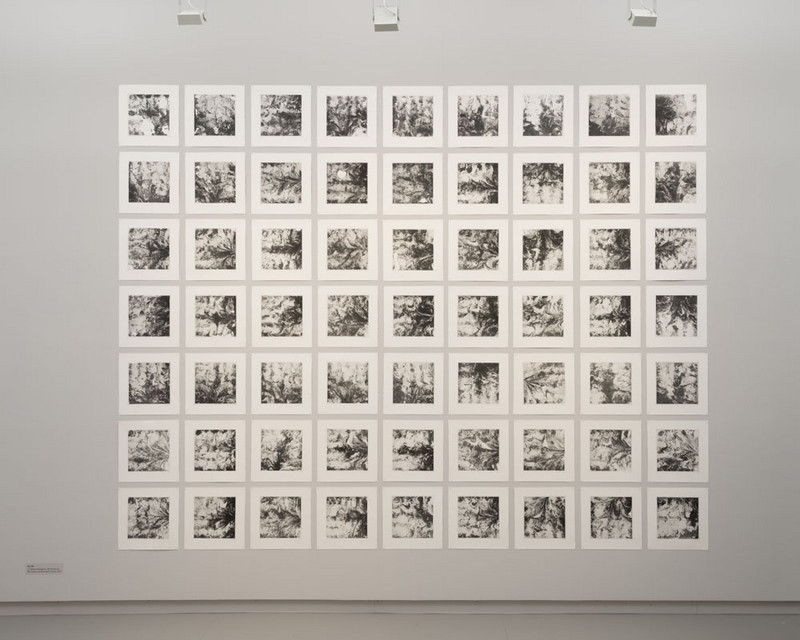 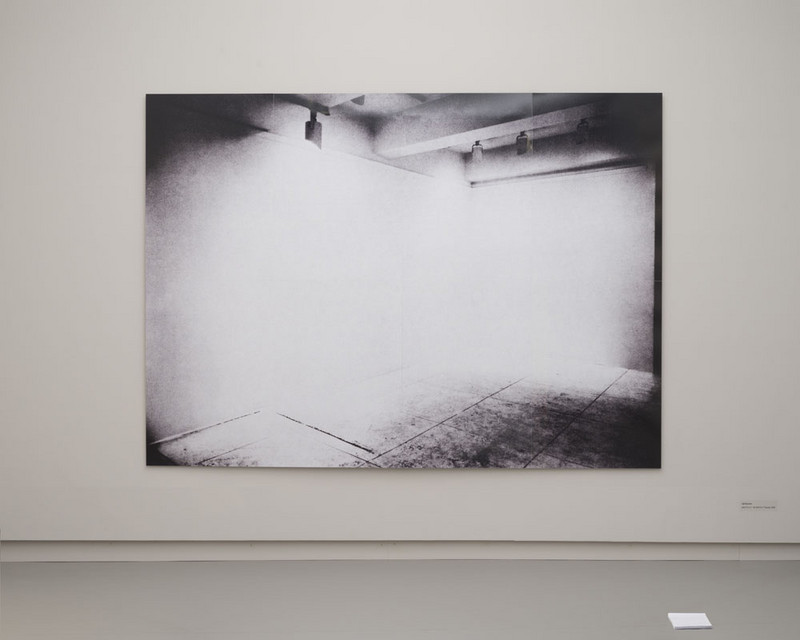 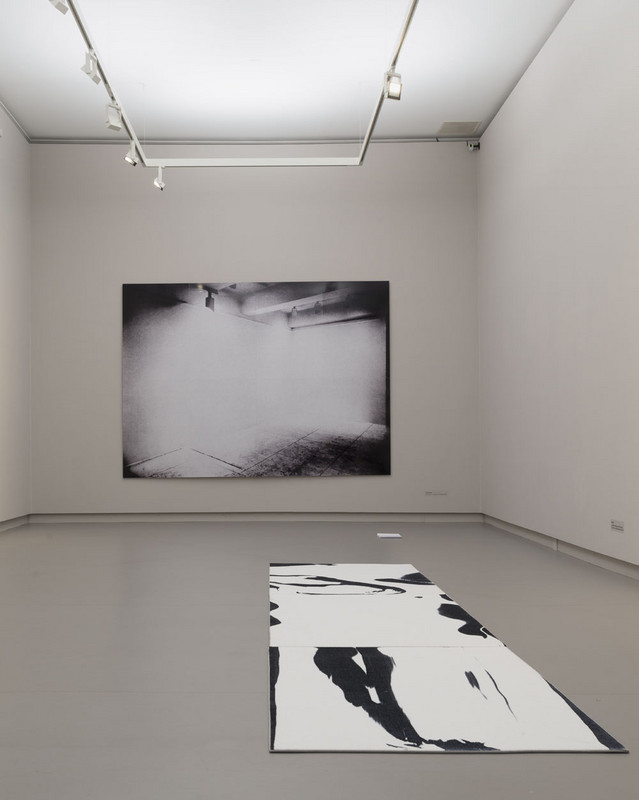 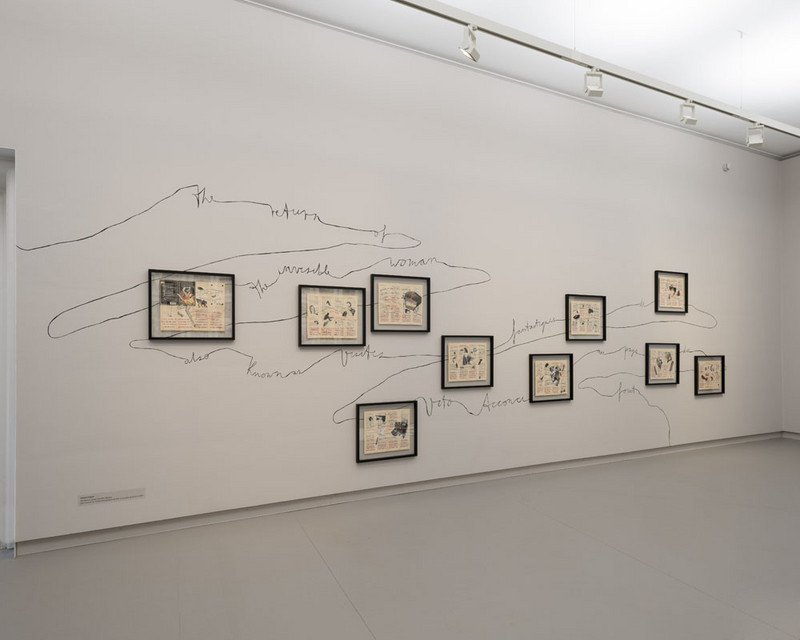 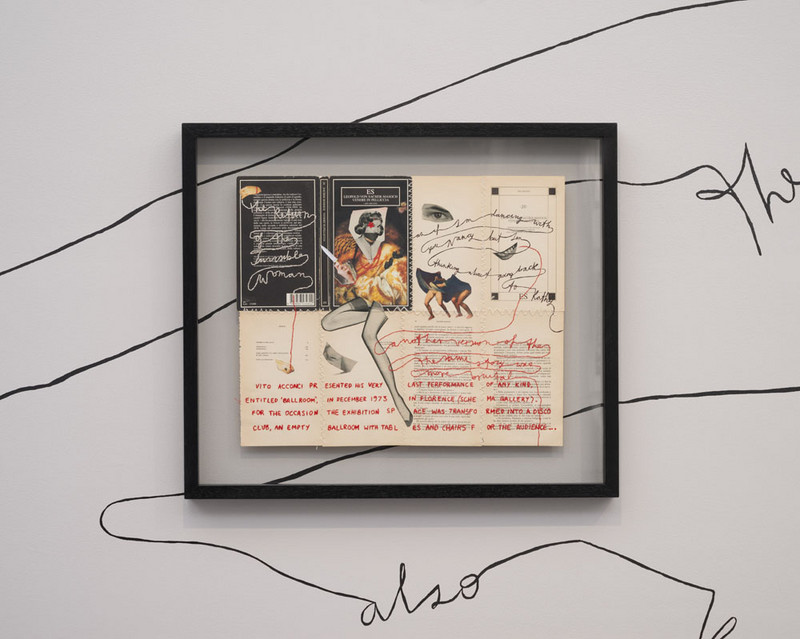 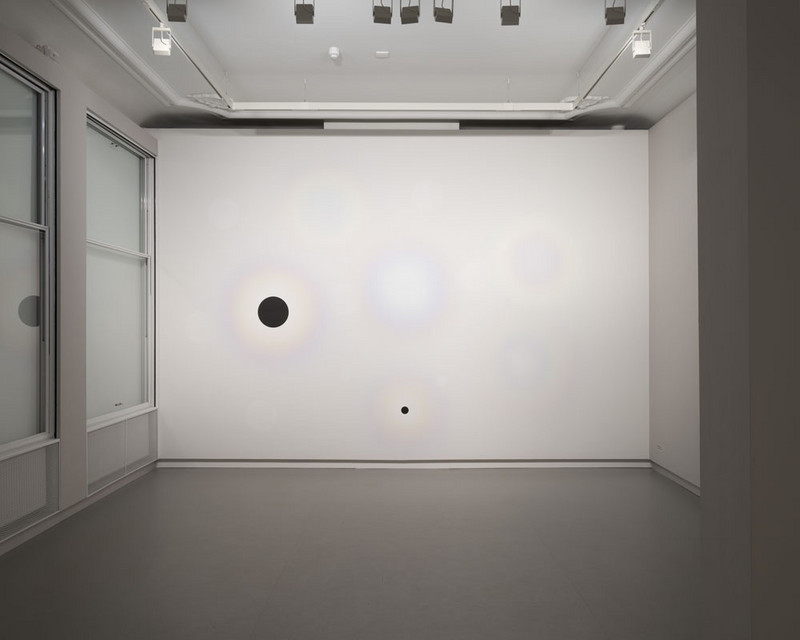 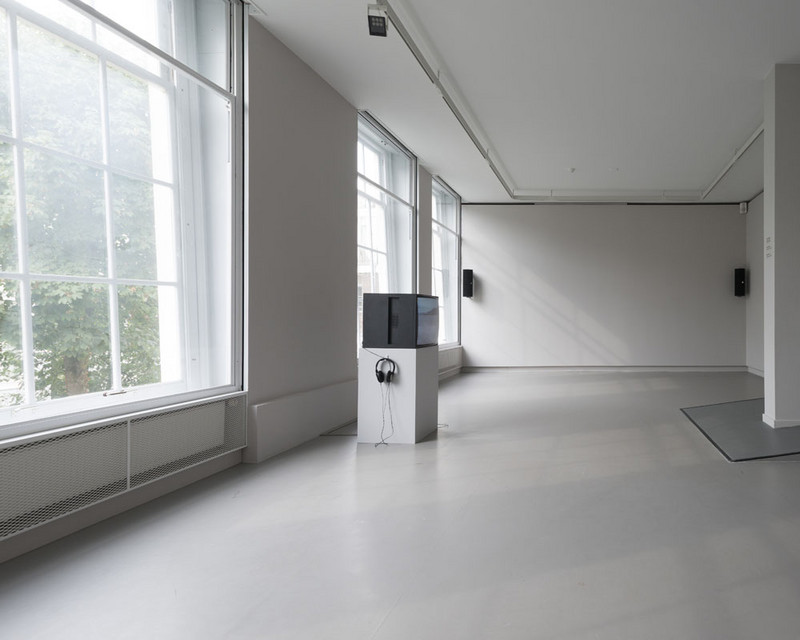 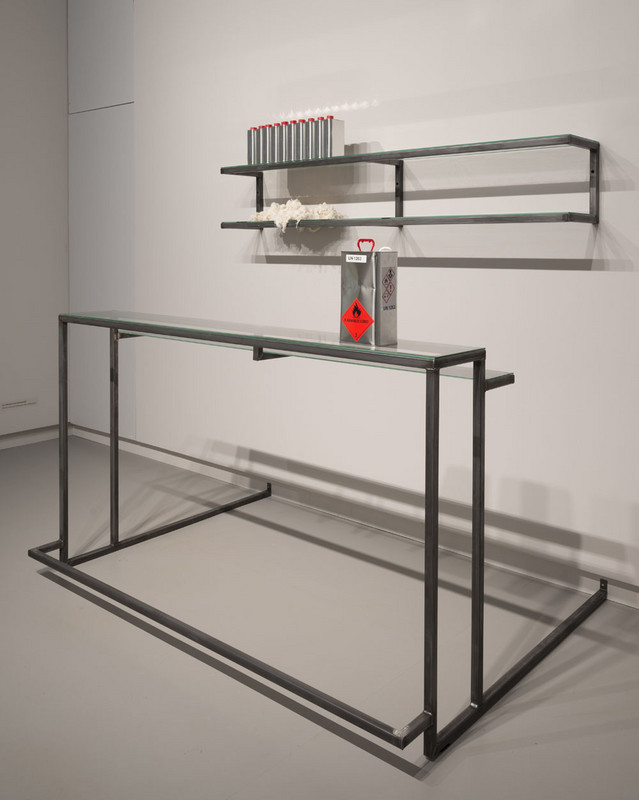 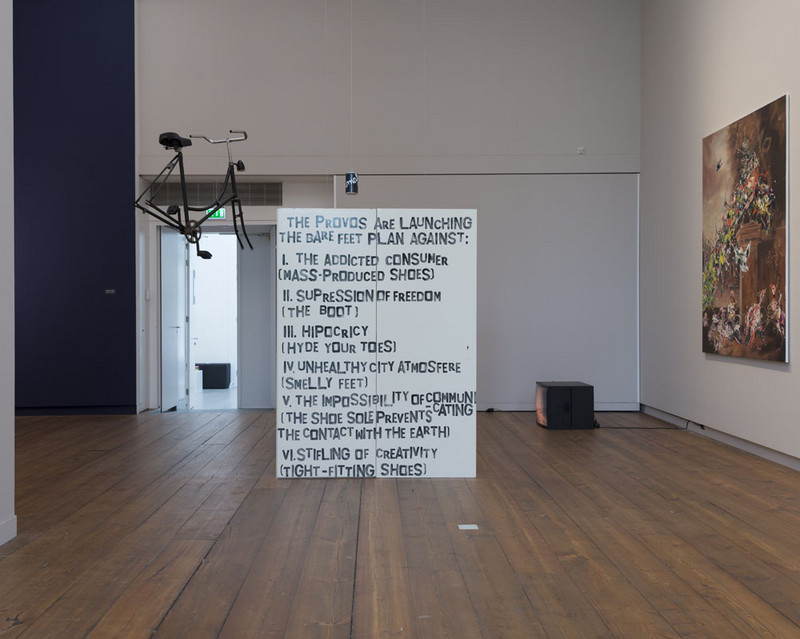 Echoes of the Sixties in Today's Art

We look back on the 1960s as a turbulent era: a period of protest and activism, yearning for freedom, a desire to return to nature, experimentation with drugs, and radical sensory experiences. It saw the birth of two important art movements which have left a long trail through Western art and cultural history: Psychedelia and Conceptualism. They are often regarded as diametrical opposites. Presently Psychedelia – art and other expressions which arose from the urge to expand consciousness – is associated with drug use, the sub- or counter culture, and experimental music. On the other hand, the intellectual Conceptualism – visual art in which the idea is central – is almost synonymous with high art.

Anti-authoritarian hippies and conceptual artists therefore are seldom mentioned in the same sentence, let alone that their thinking and art are considered in the same context. The desire for the wild trip seems to be difficult to unite with striving for the pure idea. But is this separation correct? And how do today's artists, consciously or intuitively, handle this double heritage of the 1960s?

The exhibition When elephants come marching in: Echoes of the Sixties in Today's Art explores how the turbulent 1960s return in contemporary art. Guest curator Mark Kremer selected work by 14 artists, in which diverse ideas and experiences from the 1960s resonate. He reveals that the '60s are of great significance for current art.

Several examples: Melanie Bonajo dips into the world of ayahuasca, a mind-expanding substance that she sees as the LSD of our day. Jan van de Pavert produced a monumental painting with an ode to freedom, while with a minimum intervention gerlach en koop make a confrontational appeal to the powers of imagination. Sensory experience is also interrogated in the exhibition: Carl Michael von Hausswolff invites you to discover the mind-expanding qualities of paint thinner, and Roland Schimmel has visitors rubbing their eyes about what precisely they are seeing.

The title of this exhibition comes from a proposal for the (never realized) Project for Hannover (1970), by the American artist Walter De Maria. For an exhibition of street art he wanted to bring 100 African elephants to Hannover, and have them walk around on specially made paths, as new participants in the life of the city. This work is about scale and strength, but it is only thought that calls this startling image to life.

With thanks to the Mondriaan Foundation and the Amsterdam Fund for the Arts
www.deappel.nl