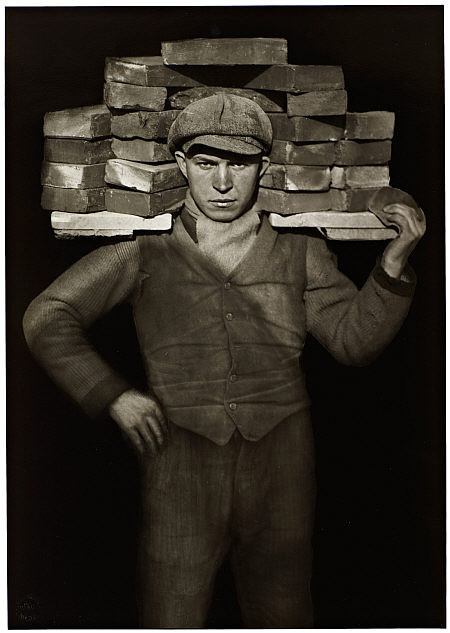 From September 30 until November 27, 2011 the Deichtorhallen Hamburg will be hosting the interdisciplinary show »ATLAS. How to Carry the World on One's Back?« at Falckenberg Collection, Hamburg-Harburg. The exhibition is organised by the Museo Nacional Centro de Arte Reina Sofía, Madrid in collaboration with the Zentrum für Kunst und Medientechnologie (ZKM), Karlsruhe and the Falckenberg Collection / Deichtorhallen Hamburg.

The mythological figure of Atlas, who contested the power of the gods of Olympus and was punished by having to bear on his shoulders the weight of the celestial vault at the westernmost point of the then known world, is the personification of the Atlas Mountains and is considered the ancestor of astronomers and geographers.

The concept of the “atlas” also stands for a visual form of knowledge, be it in the form of a collection of geographical maps in a volume or as an image base that seeks systematically or associatively to visualize a multiplicity of themes or contexts. Finally, in the visual arts, the collection of thematic or formal images has often served as a source of inspiration, and image montage is a crucial artistic tool for describing, presenting and exploring the diversity and complexity of the world and the course of history.

Taking as its point of departure the »Mnemosyne« atlas of images composed by Aby Warburg (1866 − 1929), the exhibition, curated by French philosopher and art historian Georges Didi-Huberman and entitled »Atlas. How to Carry the World on One’s Back?«, draws a line right through the 20th and into the 21st century, exploring the artistic strategies and practices that can be traced back to Aby Warburg, that major Hamburg art theorist and scholar of images avant la lettre. The exhibition’s focus is not on completed works, but on artistic methods and forms of representation, with the emphasis on revealing the underlying creative processes. How can we view the world without adhering to conventional knowledge?