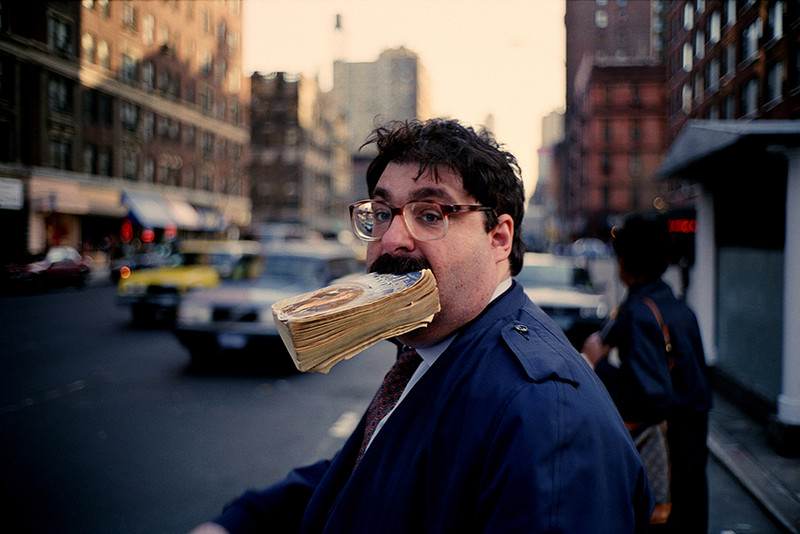 According to an entry in the workshop records, by March 1914 at the latest, Oskar Barnack, who worked as an precision engineer at Ernst Leitz in Wetzlar, completed the first functional model of a small-format camera for 35 mm cinema film. The introduction of the Leica (a combination of »Leitz« and »Camera«), which was delayed until 1925 due to the war, was not merely the invention of a new camera; the small, reliable and always-ready Leica, equipped with a high-performance lens specially engineered by Max Berek, marked a paradigm shift in photography. Not only did it offer amateur photographers, newcomers and emancipated women greater access to photography; the Leica, which could be easily carried in a coat pocket, also became a ubiquitous part of everyday life.

The comparatively affordable small-format camera stimulated photographic experimentation and opened up new perspectives. In general, visual strategies for representing the world became more innovative, bold and dynamic. Without question, the Leica developed by Oskar Barnack and introduced by Ernst Leitz II in 1924 was something like photography’s answer to the phenomenological needs of a new, high-speed era.

The exhibition EYES WIDE OPEN! 100 YEARS OF LEICA PHOTOGRAPHY will attempt for the first time to offer a comprehensive overview of the change in photography brought about by the invention and introduction of the Leica. Rather than isolating the history of the camera or considering it for its own sake, it will examine the visual revolution sparked by the technological innovation of the Leica. The exhibition will take an art- and cultural-historical perspective in pursuit of the question of how the photographic gaze changed as a result of the Leica and the small-format picture, and what effects the miniaturization of photography had on the work of amateurs, artists and photojournalists. Not least, it will also seek to determine what new subjects the camera addressed with its wide range of interchangeable lenses, and how these subjects were seen in a new light: a new way of perceiving the world through the Leica viewfinder.

Some 400 photographs, supplemented by documentary material, including journals, magazines, books, advertisements, brochures, camera prototypes and films, will recount the history of small-format photography from its beginnings to the present day. The exhibition, which is curated by Hans-Michael Koetzle, follows the course of technological change and photographic history. Across fourteen chapters, the show will illuminate various aspects of recent small-format photography, from journalistic strategies to documentary approaches and free artistic positions.

Among the featured photographers are those who are internationally known for their work with Leica cameras as well as amateurs and artists who have not yet been widely associated with small-format photography, including Ilja Ehrenburg, Alfons Walde, Ben Shahn and George Grosz. Important loans, some of which have never been shown before, come from the factory archives of Leica Camera AG in Wetzlar, international collections and museums, as well as private lenders (Sammlung F. C. Gundlach, Sammlung Skrein, Sammlung WestLicht).
www.deichtorhallen.de