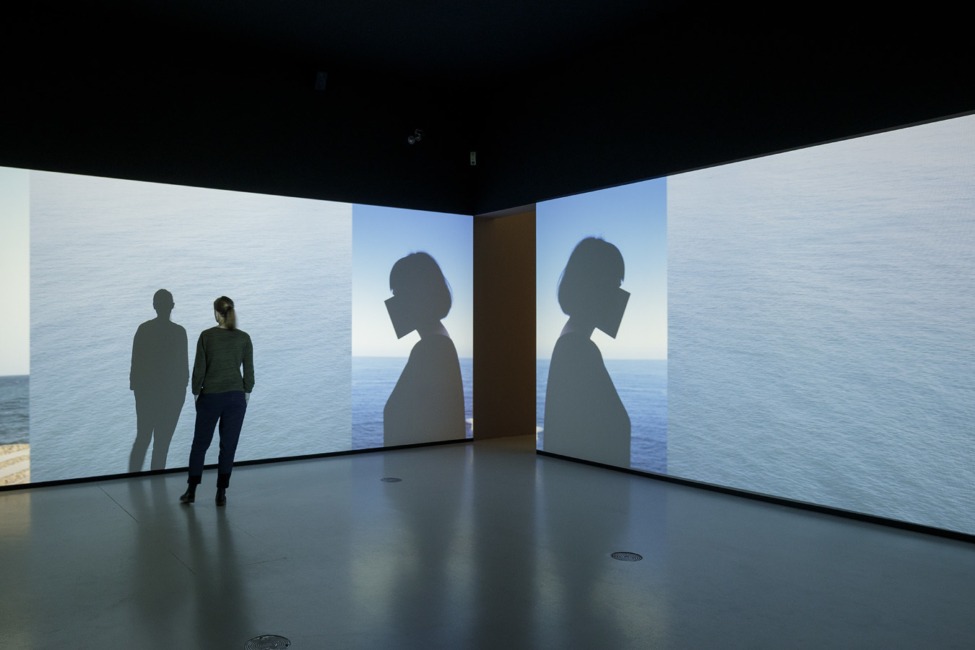 From 13 May to 20 August 2017, the House of Photography at the Deichtorhallen Hamburg will present Viviane Sassen’s exceptional photographic project titled UMBRA. Sassen is one of the world’s leading photographers at this moment. Especially for the museum, she has made a new series of works that focus on the play of light and shadow that is so characteristic of her work. Sassen supplements this series with previously unseen images from her archives.

UMBRA (Latin for shadow) is presented as one large spatial installation. Viviane Sassen is a photographic artist and fashion photographer, and first became known through her enthralling colour photos in which form and content balance at the edge of abstraction. In these photographs, effusive colours play a role equal in significance to that of the deep shadows that occasionally give mysterious contours to existing forms. The human figure, the body and the pose are major classical-artistic themes in her work. However, her play with realism and abstraction, which confuses our perception and leaves meanings open, is very modern. Sassen compels us to reflect on the realistic character of photography, which emphasizes the spectacular and poetic aspects of her work.

UMBRA presents Sassen’s autonomous work in a kaleidoscopic exhibition in which shadow is often a metaphor for the human psyche. Anxiety and desire, and also imagination and illusion, intrigue and stimulate the spectator.

The experience is reinforced by the creation of light-dark contrasts in space, where she makes use of video projections and mirrors to generate effects similar to those in her photos. With UMBRA, the Deichtorhallen explicitly wishes to provide scope for artistic experiment within photography, and to promote new angles of approach when investigating the shifting boundaries of documentary images.
www.deichtorhallen.de