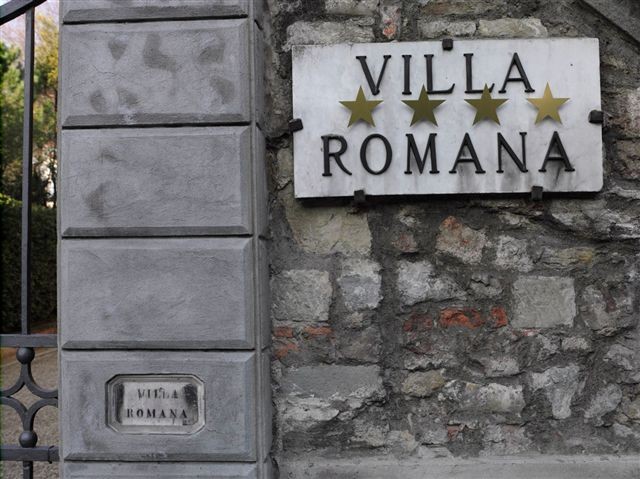 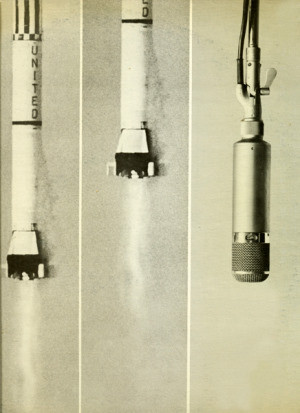 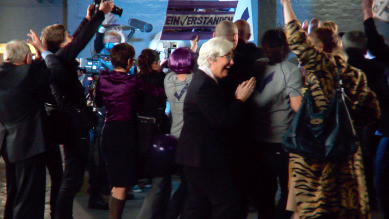 For the first time, the Deutsche Guggenheim in Berlin will introduce the recipients of the Villa Romana Fellowship. The exhibition will feature new paintings, installations, and videos by Dani Gal, Julia Schmidt, Asli Sungu, and Clemens von Wedemeyer. The Villa Romana Fellowship, awarded to exceptional young talent since 1905, includes a stipend and a residency program, allowing fellows to live and work for ten months in the artists’ house in Florence. This art prize is not just the oldest in Germany; it also represents Deutsche Bank’s longest cultural commitment. The presentation at the Deutsche Guggenheim marks a new mile stone in the bank’s partnership with the arts, while also continuing the series of exhibitions conceived by Deutsche Bank within its joint venture with the Solomon R. Guggenheim Foundation. Freisteller was curated by Angelika Stepken, Director of the Villa Romana. The fellows were selected by the Berlin artist Ayse Erkmen and the Leipzig art historian Beatrice von Bismarck.

The German term “Freisteller,” used in photography, printing and computer graphics, describes an image that is cut out from its background and context in order to insert it into a new composition. Freisteller is also the title of the current exhibition at the Deutsche Guggenheim that will introduce the Villa Romana Fellows — four young artists with diverse biographies and backgrounds working in various media. At first glance, Dani Gal, Julia Schmidt, Asli Sungu, and Clemens von Wedemeyer seem to have only two things in common: they live and work in Germany, and they will now spend time together in a new cultural and geographical environment — as residents of the renowned artists’ house in the hills of Florence.

Yet, as the exhibition title suggests, the selected artists share a number of common interests and strategies, specifically in the field of photography. They disconnect motifs and themes from their original context and, through this process of “cutting out,” open up new discursive relationships. Dani Gal combines influences from popular culture with historical research; Julia Schmidt works with found images from magazines and the Internet, which she fragments and isolates in her paintings; Asli Sungu’s videos explore everyday activities to show how our conception of identity, and of “right” or “wrong” are socially determined; and Clemens von Wedemeyer’s films fuse elements of political documentation with fiction to expose the interplay between concrete social situations and media representation.

The organization of the exhibition space as well departs from the hermetic, protective structure of the white cube. The window facade of the Deutsche Guggenheim is opened up, while partition walls and platforms serve as display units for the artworks. Encountered within this temporary exhibition design, the presented works achieve a dual purpose: they offer insights into the creative practice of each of the recipients, and they address a broad spectrum of questions raised by contemporary art — media and institutional critique, migration, and the ability to articulate critical and political viewpoints.

The exhibition Freisteller documents how an institution like the Villa Romana, rich in tradition and far from the great metropolitan centers, can succeed in becoming a creative think tank of contemporary art and a place for intercultural exchange. Equally notable is the fact that the Villa Romana Fellows are now, for the first time, being presented at the Deutsche Guggenheim. The affiliation between both institutions establishes a public forum that is capable of authentically reflecting the vital, internationally-oriented art scene in Germany.