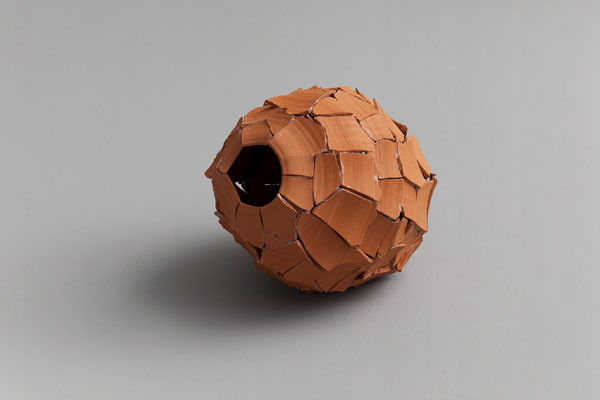 Ariel Schlesinger's solo show is inspired by a scene from Charlie Chaplin's silent film 'The Kid' (1921), in which an accident is not as innocent as its victim perceives it to be.
Accidents are a built-in element of our collective awareness and of modern life. In Schlesinger's new works, accidents reveal the objects’ essences, questioning what is hidden within them.
Disasters push forward progress. By creating small disasters and planned accidents, Schlesinger reveals his object’s future, its potential.
www.dvirgallery.com