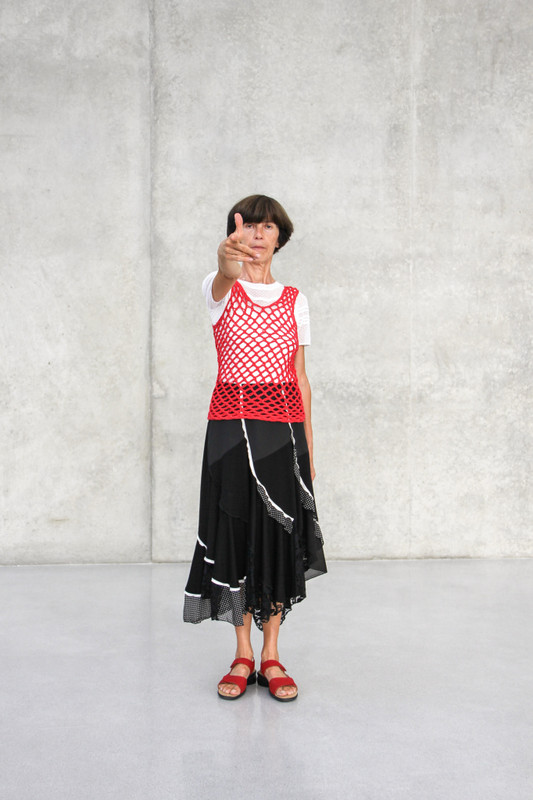 The present exhibition in Ellen de Bruijne PROJECTS responds to the extraordinary images created by Lacan’s discovery of Joyce. He dedicated a seminar to it, “Joyce and the Sinthome”. In it you can find sentences such as:
“Language moreover eats this Real. I mean that it only allows this Real to be tackled, this genetic Real, to speak like Chomsky, in terms of sign. Or, in other words, of message which starts from the molecular gene by reducing it to what brought fame to Crick and Watson.”
“Namely, the fact that language is not in itself a message, but that it is only sustained from the function of what I called the hole in the Real.”

In page 62 of Finnegans Wake we read:
“(Irish saliva, mawshe dho hole, but would a respectable prominently connected fellow of Iro-European ascendances with welldressed ideas who knew the correct thing such as Mr Shallwesigh or Mr Shallwelaugh expectorate after such a callous fashion, no thank yous! when he had his belcher spuckertuck in his pucket, pthuck?)”

What is that supposed to mean? What is that supposed to mean, other than we are entering a very thrilling and very primitive and very futuristic realm where language is not useful anymore to convey useful messages but rather to behave like the monster that eats the real? A realm where language determines reason (useful but fake) and madness (useless but true) and constructs subjectivity?

Two works are shown in the gallery:

1- The Sinthome Score (performance, performance publication, photographs, and installation): two people perform a duo, where one of them reads from a book looking like a music score called “The Sinthome Score”, and the second one executes a series of movements, following the same book, that change each time the reader begins a new chapter. The text of the book is ”Joyce and the Sinthome”; the movements are determined by exercise routine drawings in the book, a different set of movements for each chapter.
In the final chapter of the text, the performer reads:
“There is something which one is astonished to see is no longer of any use to the body- not a body, but the body as such: that is dance. This would allow me to write the term ‘condansation’ a little differently ...”

2- Mad Marginal Charts: MMC are drawings on different media (at the gallery, graphite on wallpaper), coming from a pool now counting more than 300 drawings, representing cosmogonies developed from the writings of different authors: Artaud, Joyce, Robert Walser, Philip K Dick, Hannah Weiner, to name a few. These cosmogonies aim as well at making sense of the research initiated by Dora García in 2009 under the name “Mad Marginal”, researching the position of the outsider as artist and the artist as outsider.
www.edbprojects.nl