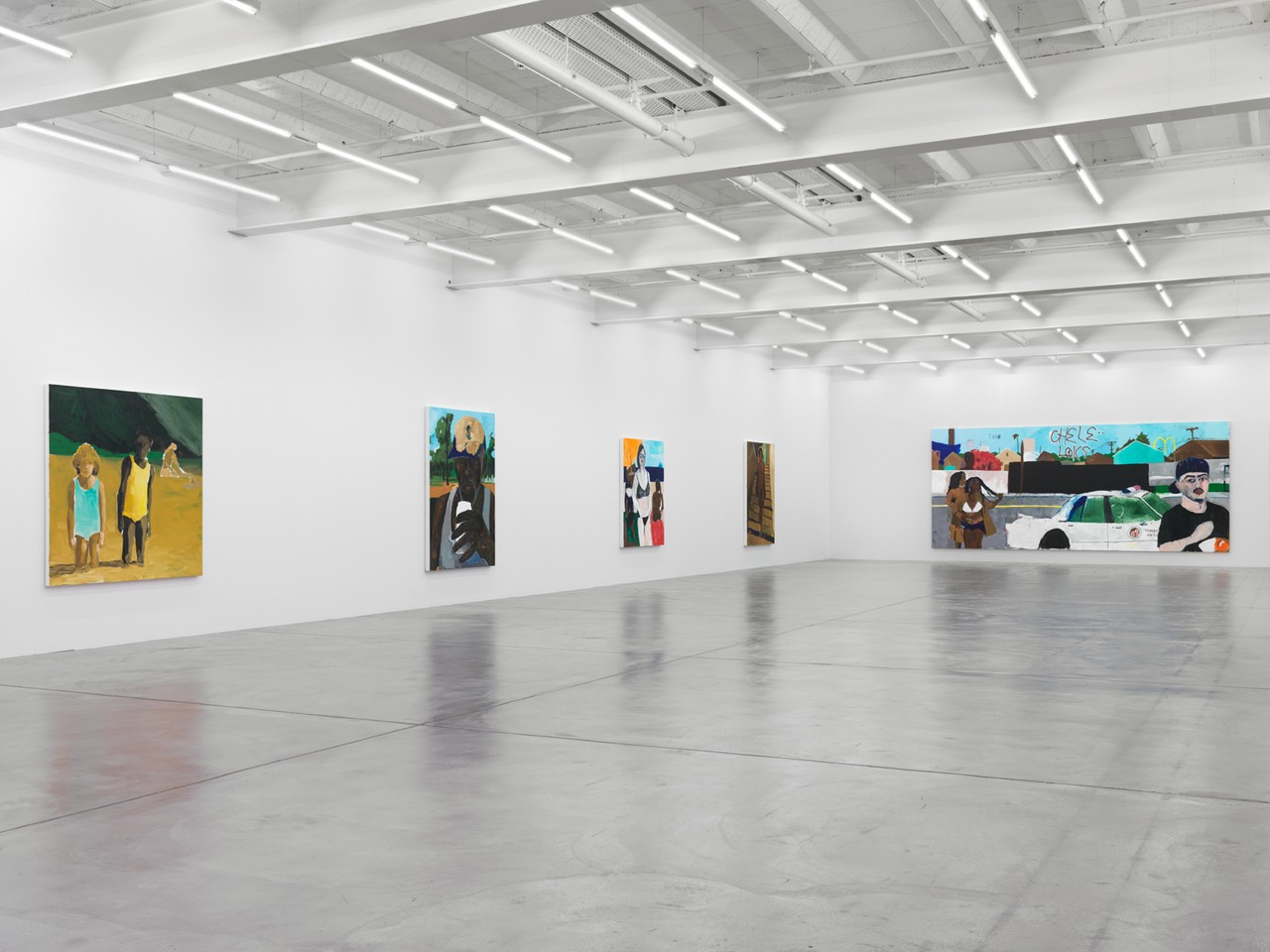 Galerie Eva Presenhuber is pleased to present a new body of work by Los Angeles-based artist Henry Taylor, in rendition of the classic portrait. This collection is a culmination of reimagined, real time, and futuristic introspection into the Black experience. These visceral renderings explore and examine the outcome of centering Black figures as focal points of the canvas and center points of society. Purposefully portraying generations from now and then, the paintings summon a beacon for Black culture today. By initiating the Black presence in portraiture, Taylor’s practice becomes a catalyst for considering the bigger picture.