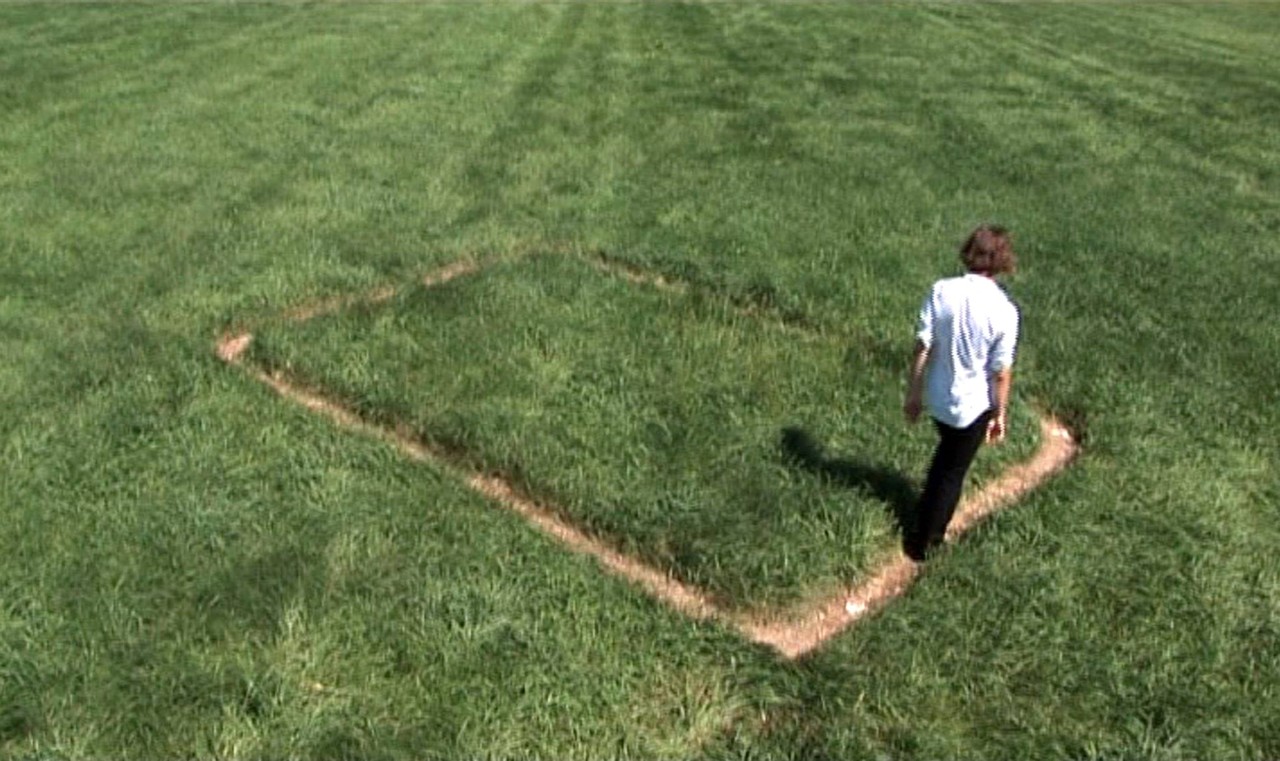 The exhibition Elsewhere is Nowhere takes contemporary humanitarian values and current geopolitics in Europe, Africa, and Asia as a starting point for its examination of the subject of “escape”. The escape of refugees has becomes an inherent part of the globalised world, an inseparable aspect of the present.