The Impossibility of Being 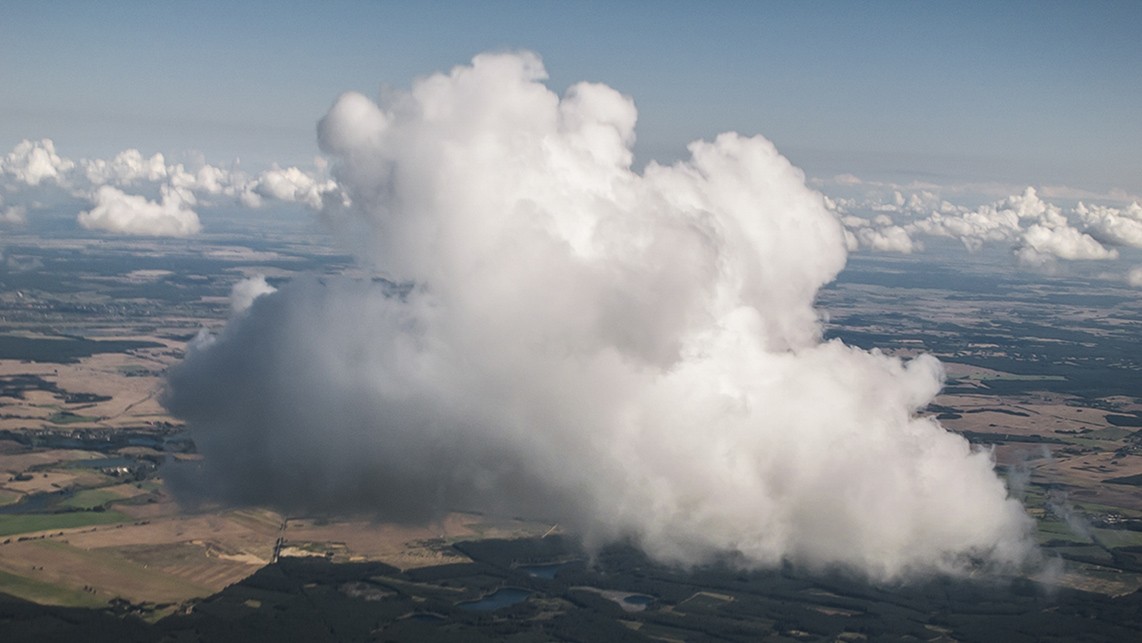 In the face of the current political situation and the ever more obvious consequences of environmental changes, an anthropocentric worldview can be put into question. In its transience and apparent imperfection, the supposed supremacy of mankind manifests as a fatal delusion. In various – often tragicomic – ways the artists of the exhibition deal with the futility of human action, the failure of perfection, and the demarcation and permanent pursuit of optimisation. Here, the fragility of the relationship between nature and culture, the limitations of material and technological progress, and an ineffective interpersonal communication as an individual as well as a socio-political phenomenon become visible in their works. In the end, however, it also becomes apparent that accidents, mistakes, and failure are a necessity in order to be creative in the first place.
kunsthalle.wuk.at