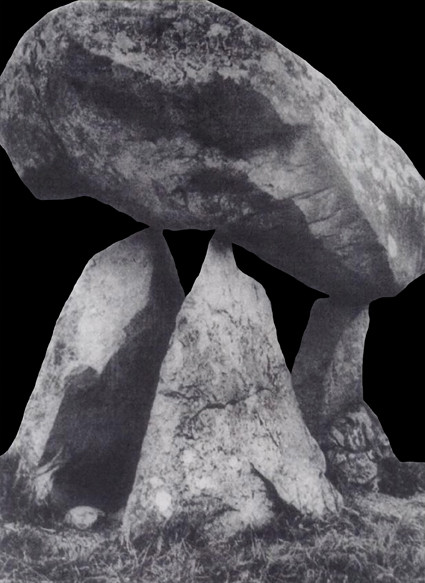 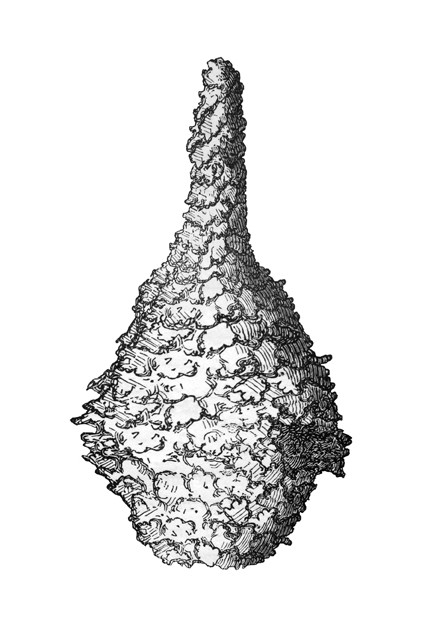 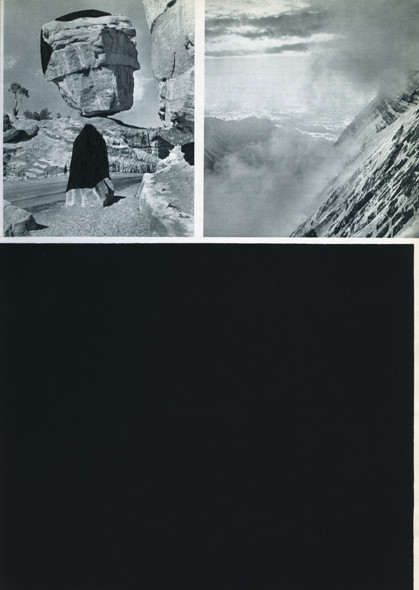 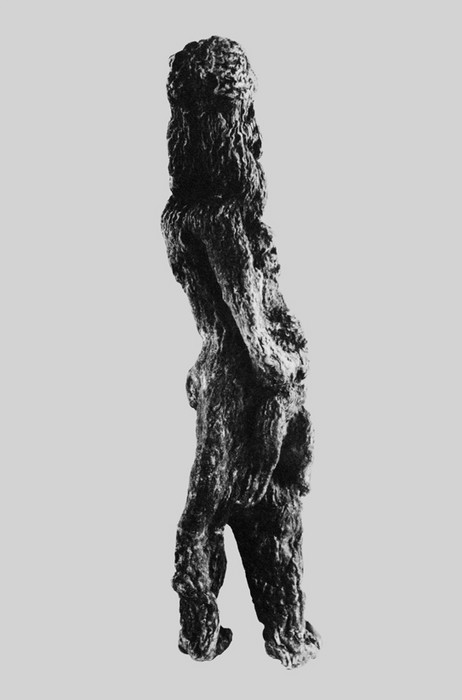 The Federica Schiavo Gallery is proud to present Shasta, Salvatore Arancio’s first solo exhibition in Rome. For the three spaces on the gallery premises Arancio has conceived of a new series of works. They follow his ongoing interest and investigation into ideas of nature and its merging with science, alongside the ability of myth and legend to introduce an exploration of the mystical.

In the second room the split screen video installation Shasta, originally shot on Super 8 film, takes inspiration from a Native American tribe’s account of the creation of Mount Shasta in California. The timeless, epic, visual, and sound elements of the installation stimulate ideas of narrative and storytelling in order to create a sense of awe seen as a metaphor for human inefficacy against the forces of nature.

In the last room the large photographic print Luffâh reproduces a found image of a mandrake root with disproportionate dimensions. By creating a contrast with the same image recreated as a sculptural piece in the first room, Arancio seeks to question ideas of perception, authorship and reproduction. The root’s lysergic powers and uncanny man-like shape have been the source for the creation of many myths through the ages.

Salvatore Arancio’s artistic signature is photo-etching, but he works across a range of media such as sculpture, collage, animation and video. His main interest lies in the potential of images. Departing from their literal meaning, he creates new juxtapositions that are both beautifully evocative and deeply disquieting. He looks to nature and science for his sources of inspiration, while unsettling any hint of the sublime by re-framing the images and the viewer’s experience. His constructed landscapes contain a sense of both the familiar and the unknown that enhances their symbolic readings and implications.