Feast for the Eyes

The Story of Food in Photography 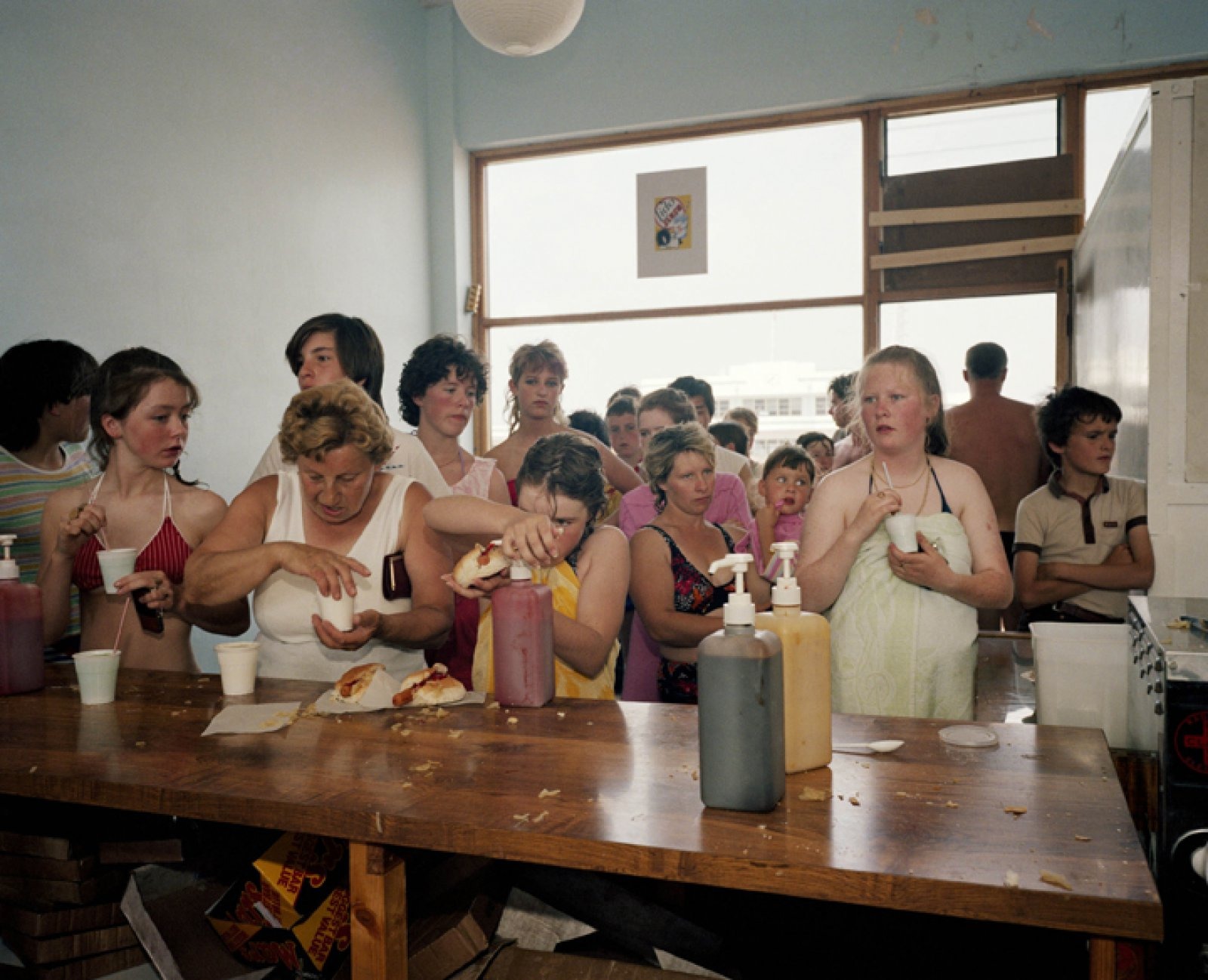 The extensive exhibition, Feast for the Eyes, explores the most important figures and movements in food photography.

Feast for the Eyes shows the rich history of food photography - not only in the visual arts, but also in commercial and scientific photography and photojournalism. From the banality of the diner-breakfast special of Stephen Shore to the allegorical still life of Laura Letinsky, from Roger Fenton's extensive nineteenth-century displays of food to the cookbooks of the sixties.

Due to the complexity of the form of food, its meaning and the fact that it is readily available, it has become a much-photographed subject through the history of photography. Interest in both food photography and food as a subject has increased in the recent years. By sharing photos on social media platforms such as Instagram, Snapchat, Facebook and Twitter, photography has become part of the dining experience itself. Photos of food are rarely just about food, food can represent a lifestyle or a nation, hope or despair, hunger or excess.

The exhibition explores how food is represented and what its significance can be by means of three themes. For Still Life one of the most popular genres in painting is taken as the starting point. The photographs show how the artists have been inspired by the genre and how it has changed in the course of time. Around the Table looks at the ritual that takes place around food. In addition, this section also deals with cultural identity that is reflected in food. Finally, Playing with Food shows what happens when humour, fun and irony are combined with food. In addition to the photos there will be a number of cookbooks on display. The books provide an additional visual history and supply context to the photos on the wall.

Feast for the Eyes – The Story of Food in Photography is organised by the Aperture Foundation, New York and curated by Susan Bright and Denise Wolff.

The exhibition is made possible by the Blockbusterfonds.
Mediapartners: ELLE Eten, Het Parool.