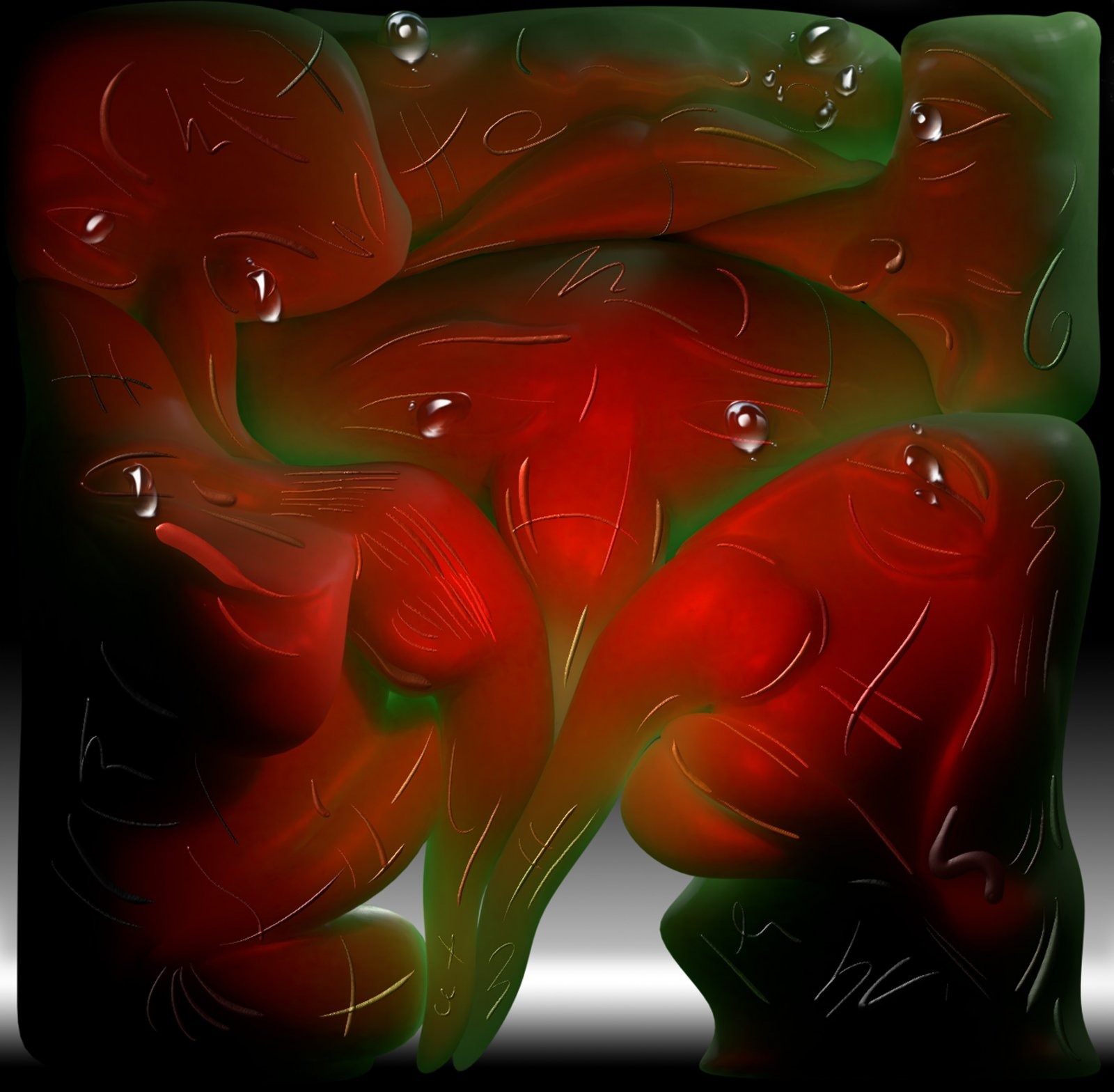 From 12 July, Foam 3h presents the multidisciplinary work of Kévin Bray in the exhibition Morpher III.

There is likely no other artist who mixes and matches more than Kévin Bray (France, 1989). Trained as a graphic designer at L’Ésaab (Nevers, France), then attached to the Design Department of the Sandberg Institute (Amsterdam, the Netherlands) and now a resident at the Rijksakademie van Beeldende Kunsten (Amsterdam, the Netherlands), he moves with ease across the boundaries of various disciplines. His work is a hybrid of techniques, motifs and formal languages in which he brings together painting, graphic design, sculpture, video, 3D-photography and sound design.

By investigating the particularities of a medium, and then stretching the visual codes, creative possibilities open up and give space to the unpredictable and otherworldly forms that are so characteristic of Bray. His work contains many art historical references but is equally apocalyptic, as if it were a backdrop for a science fiction story.

This exhibition is made possible with support of the Van Bijlevelt Foundation.