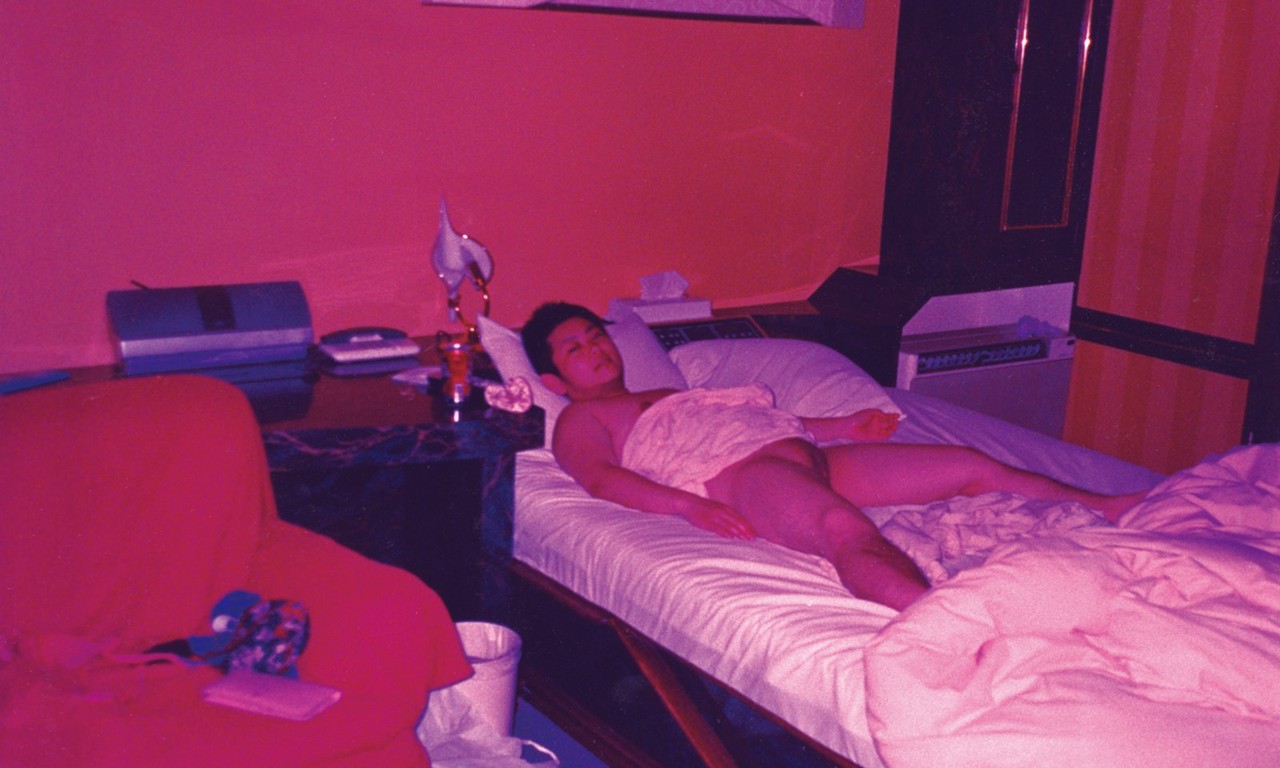 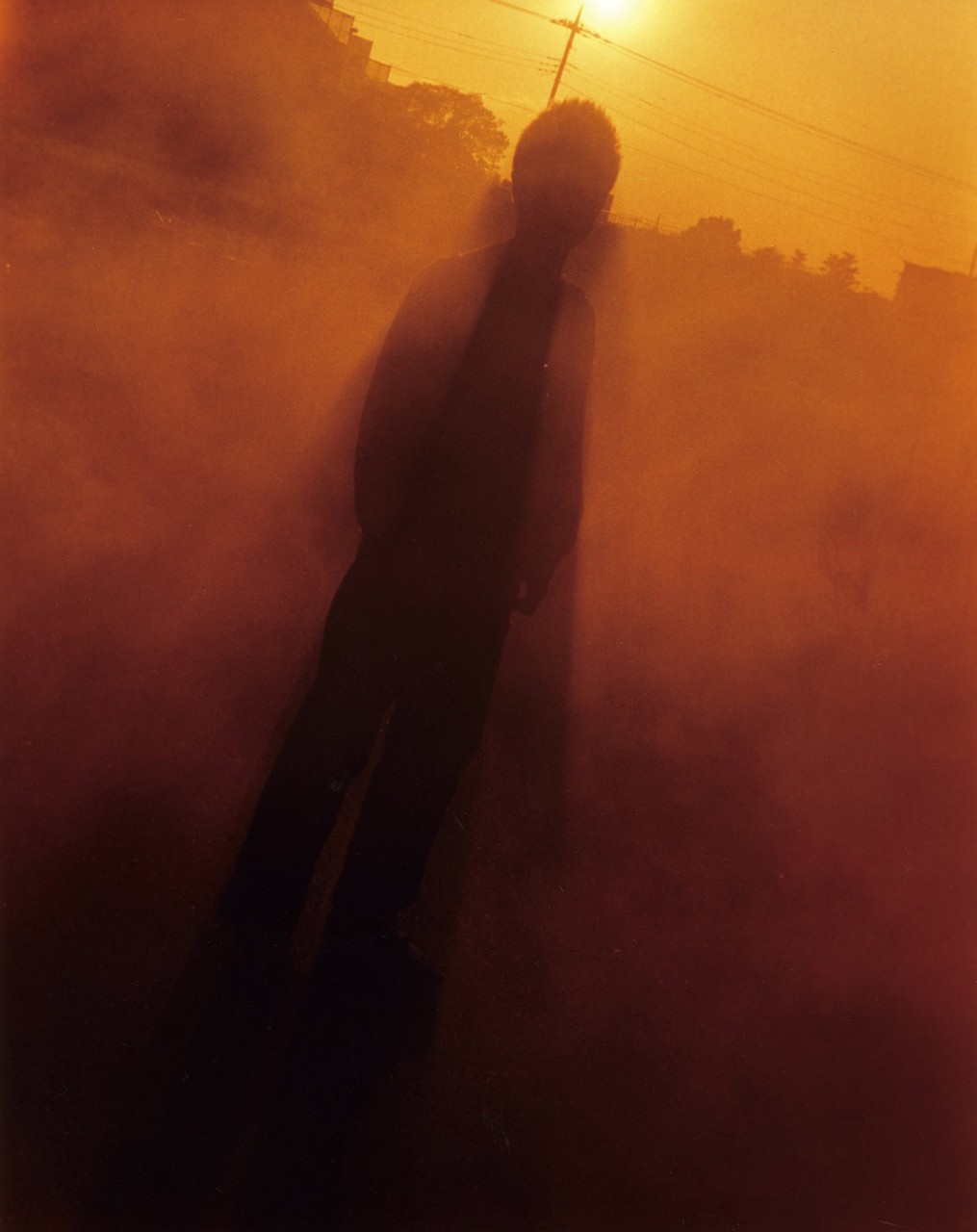 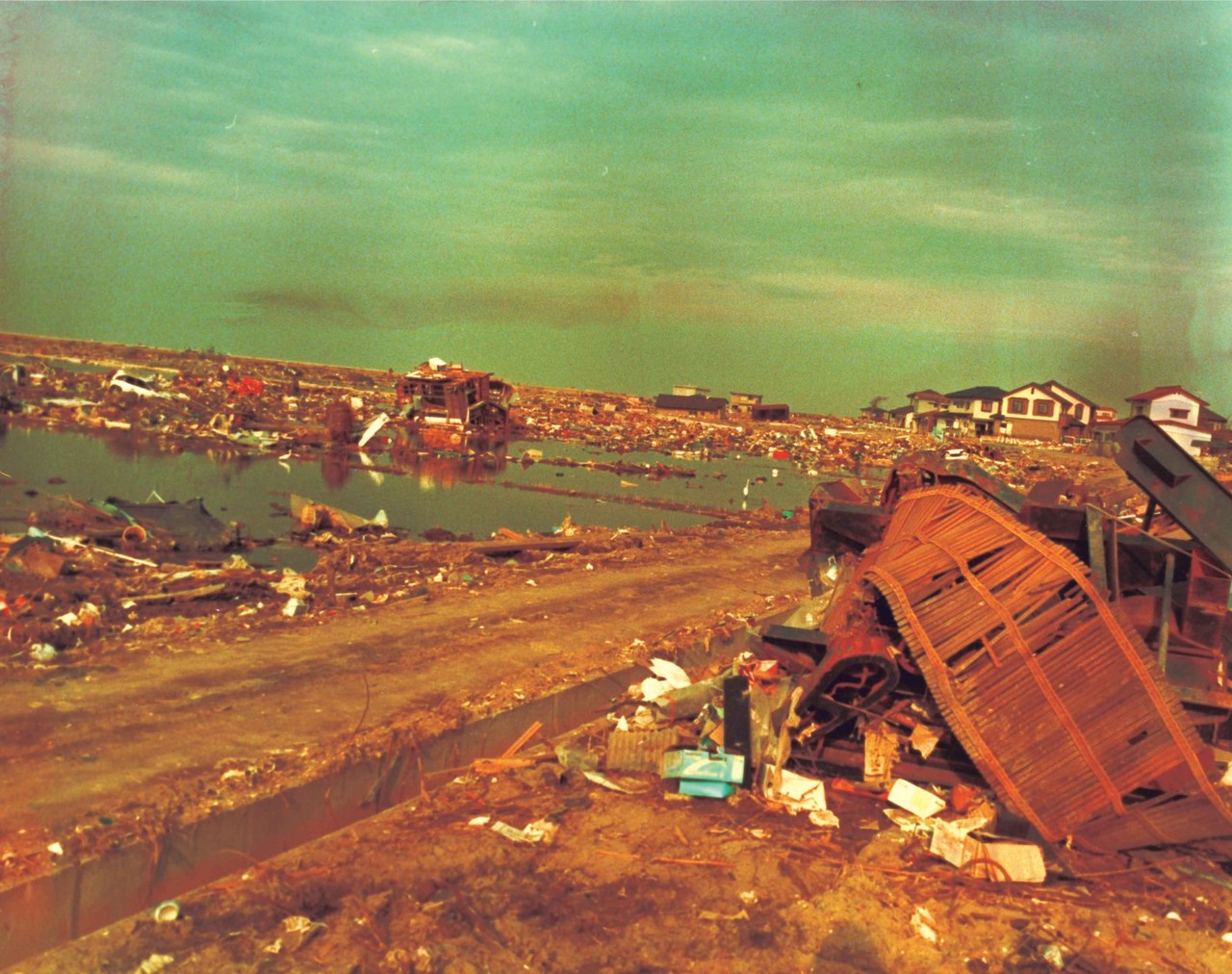 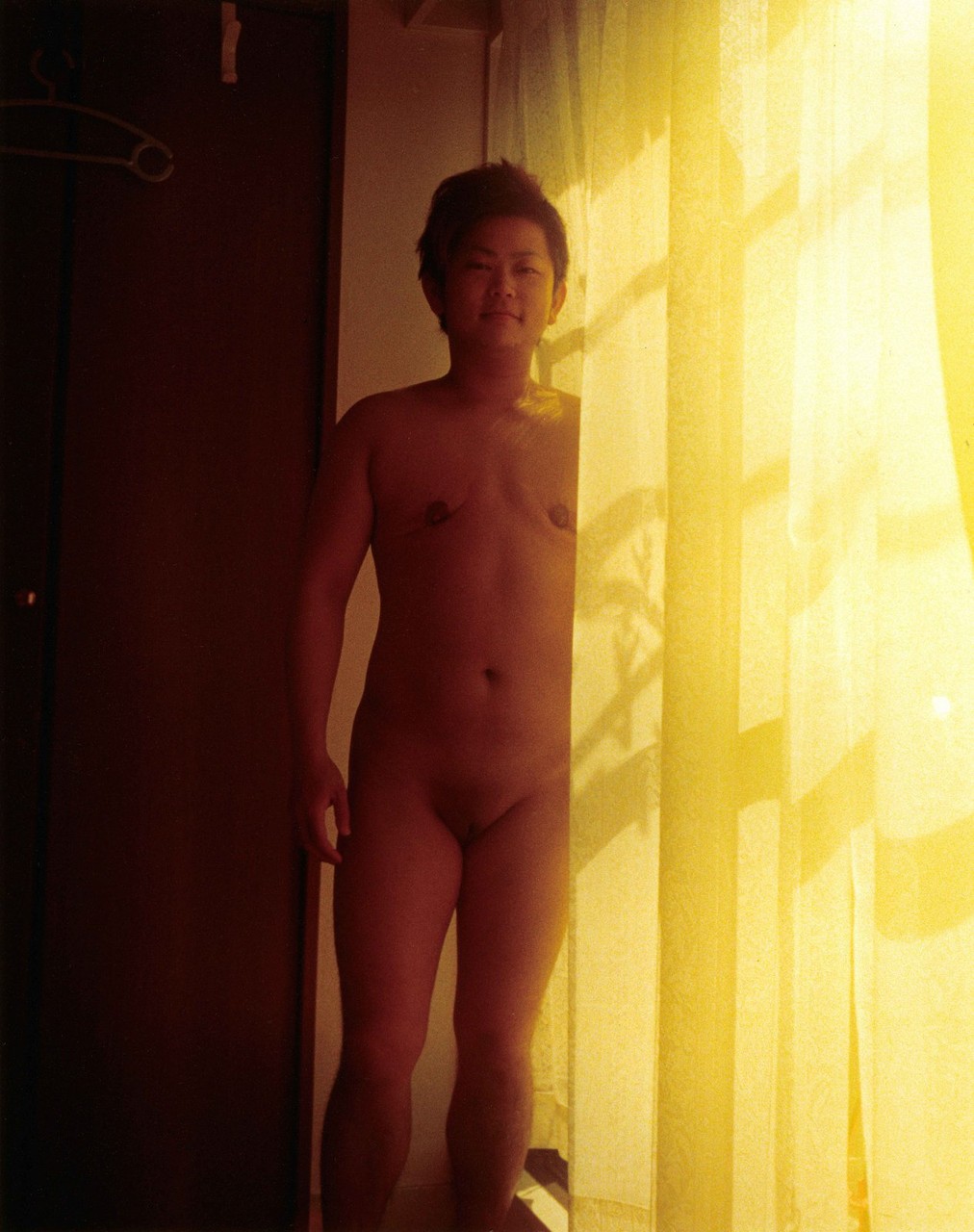 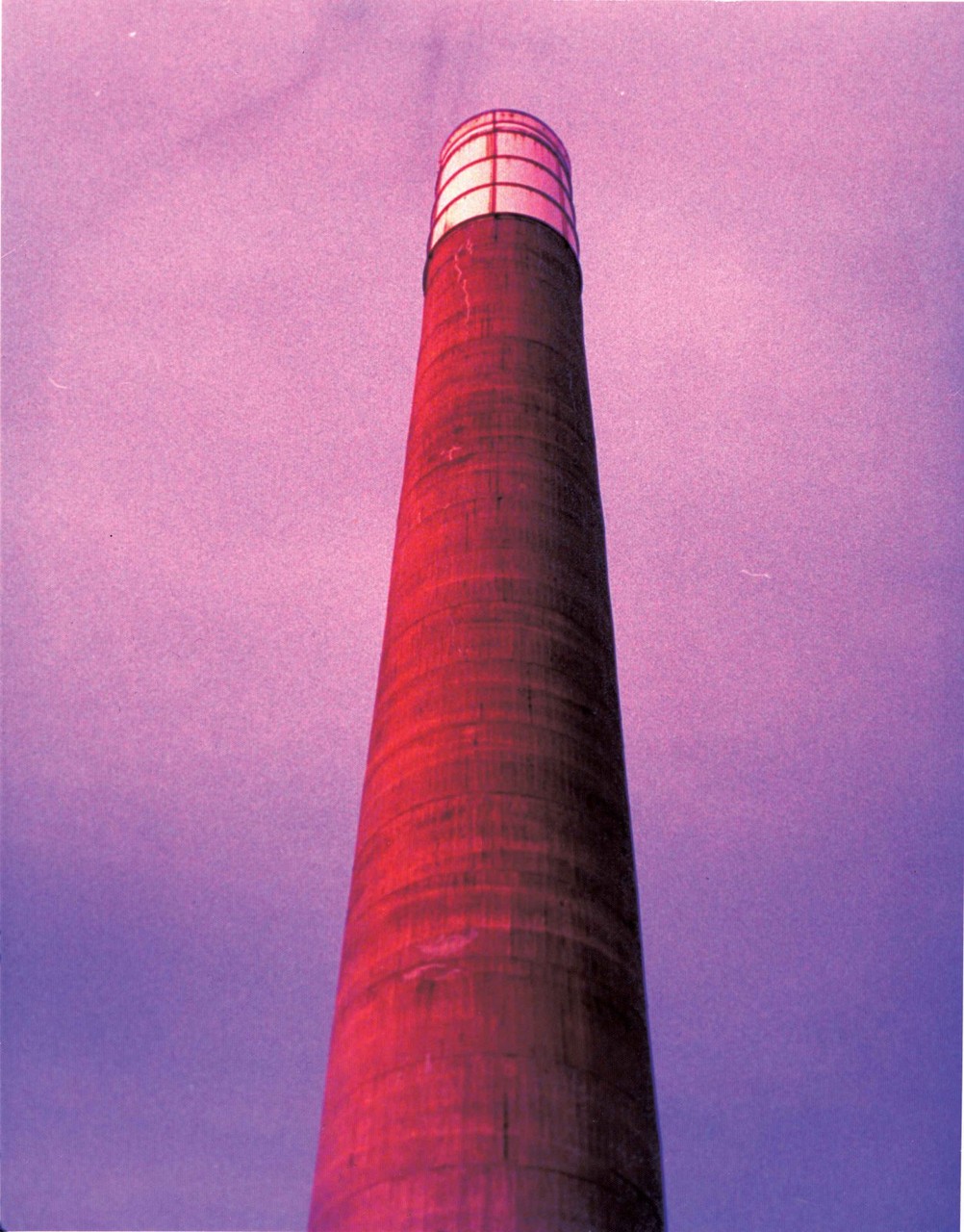 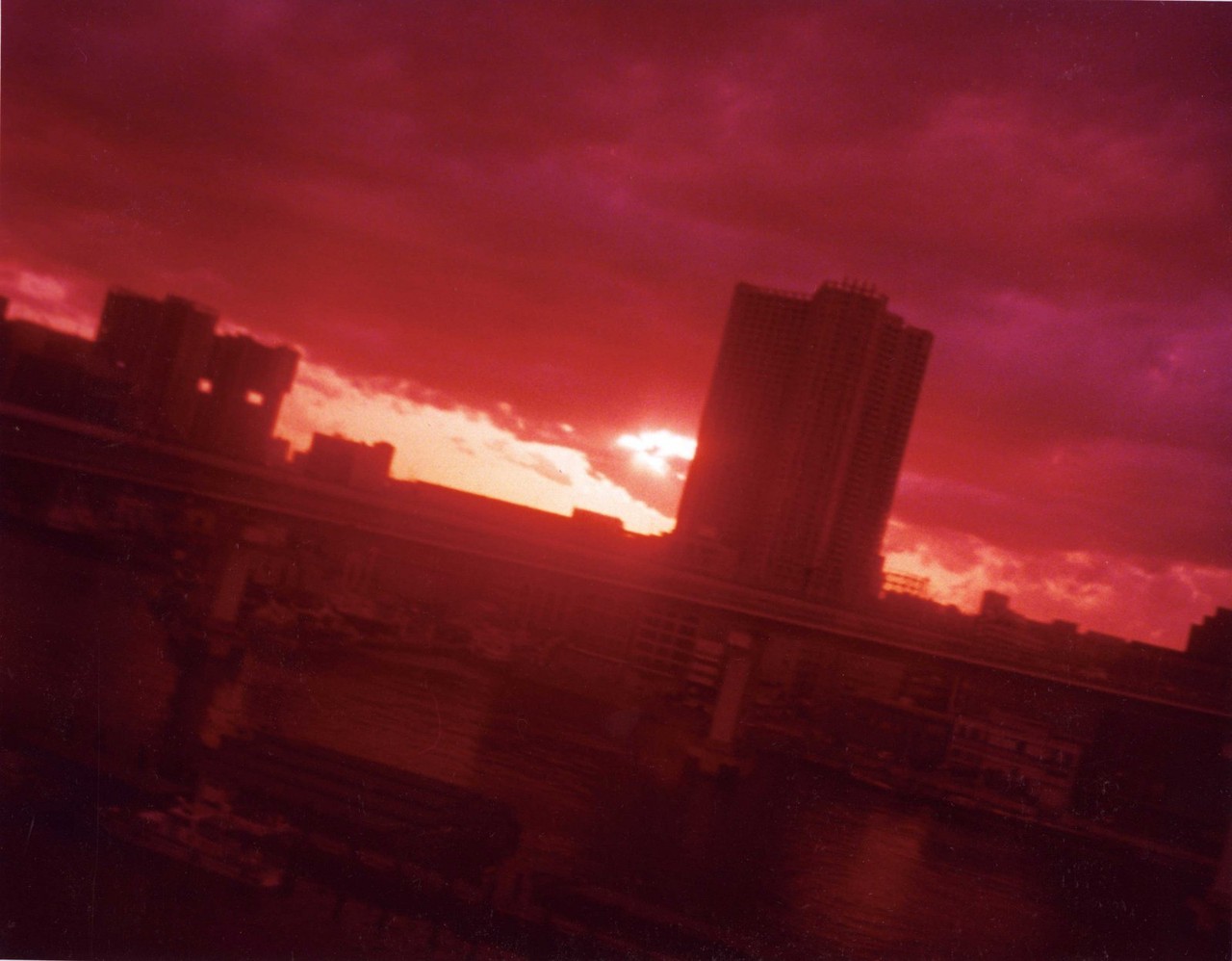 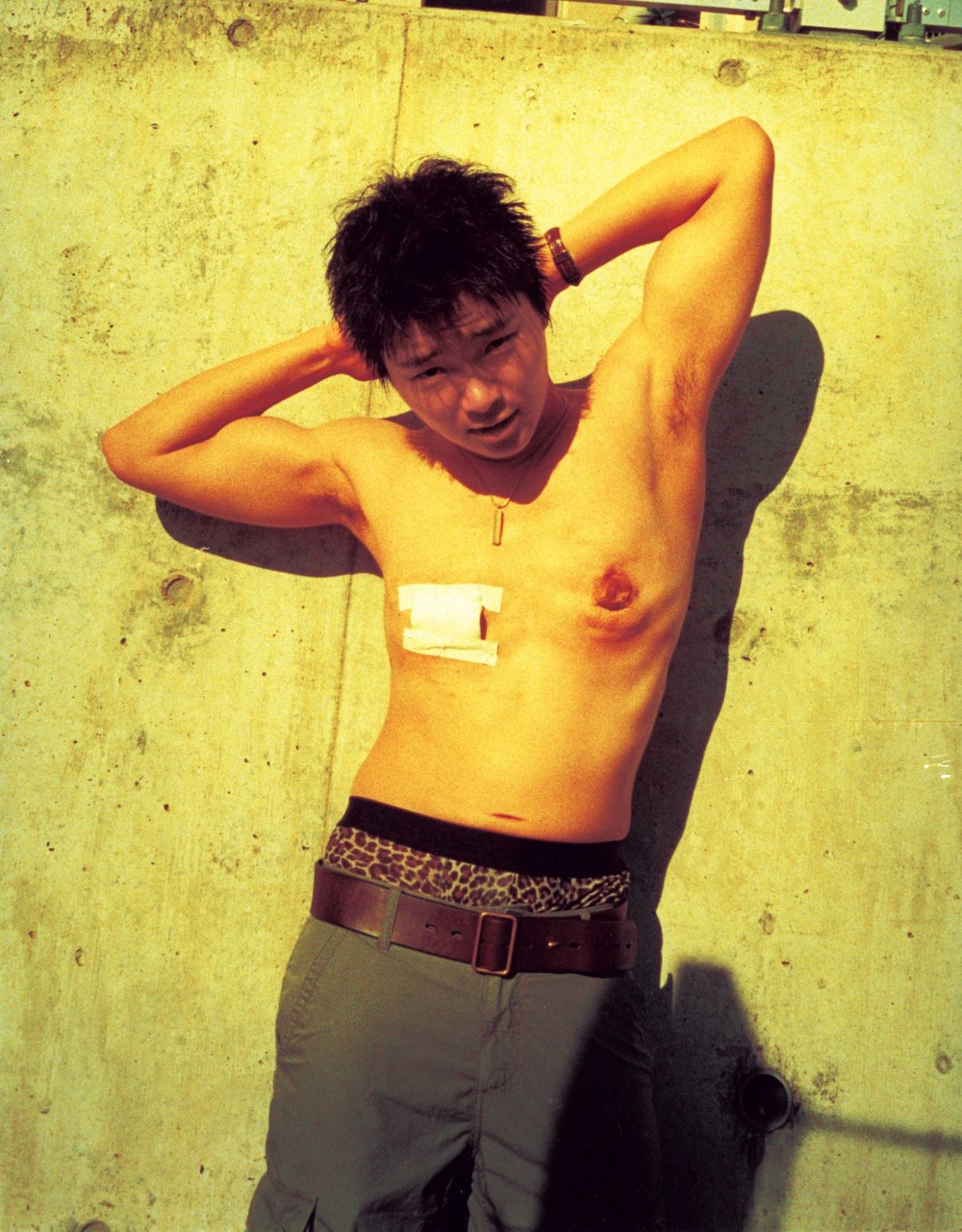 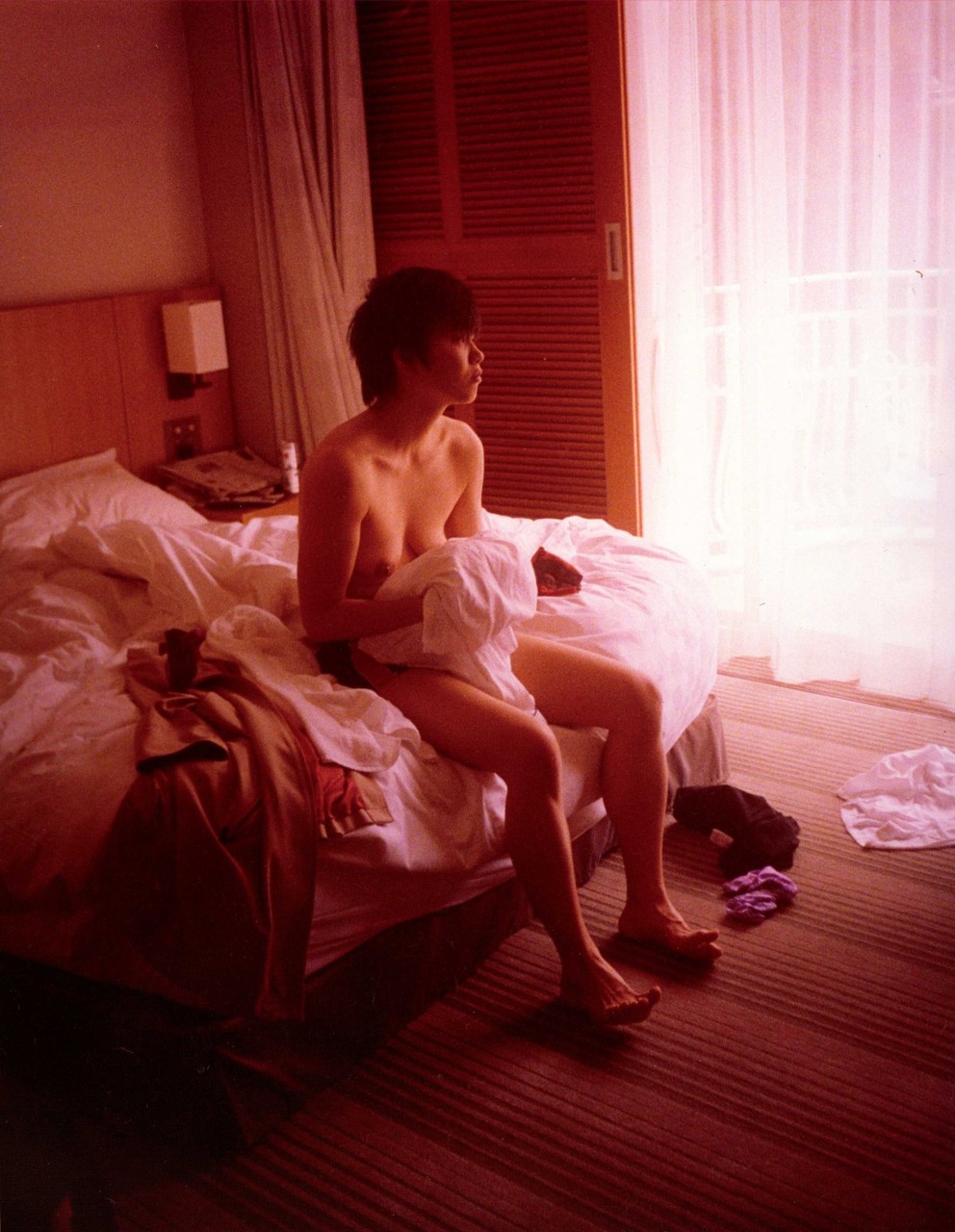 However, beyond their documentary aspect, these photographs depict universal stories of sex and death for Okabe. She blends tenderness with a raw intimacy, which becomes visible through her specific use of color, the diversity of her topics and the sensitive manner in which she addresses the important and complex social issue of transsexuality. Working within a wider context of the internationally very highly regarded Japanese photographic tradition, Okabe creates an aesthetic that is uniquely her own.

FOAM PAUL HUF AWARD
The Foam Paul Huf Award, which is awarded annually to talented international photographers under the age of 35, includes a cash prize of €20,000 and an exhibition at Foam Photography Museum Amsterdam. The jury has chosen Momo Okabe as the winner out of 100 nominees from 26 countries. Previous winners include Taryn Simon (2007), Alex Prager (2012) and Daniel Gordon (2014).