The Following is a True Story 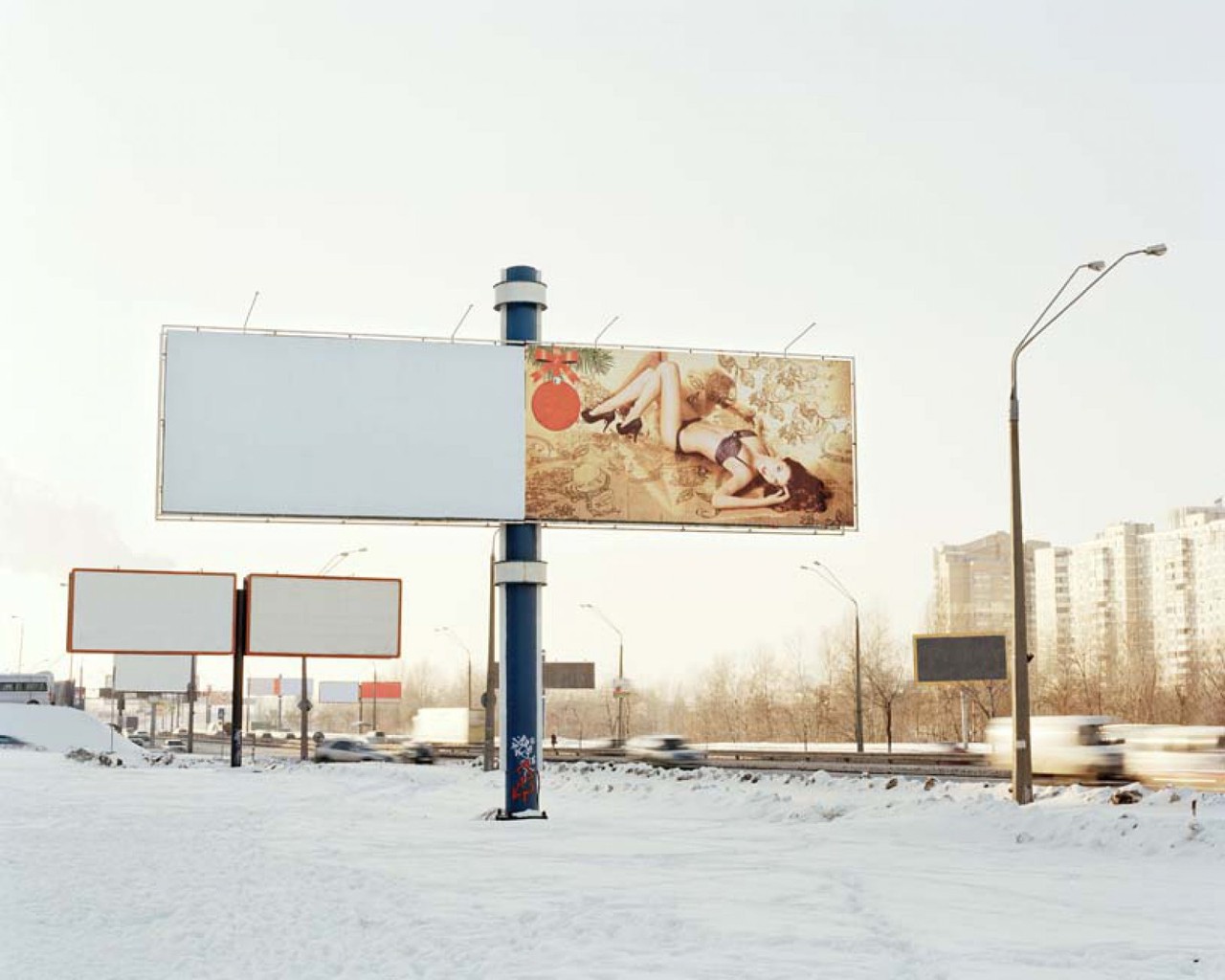 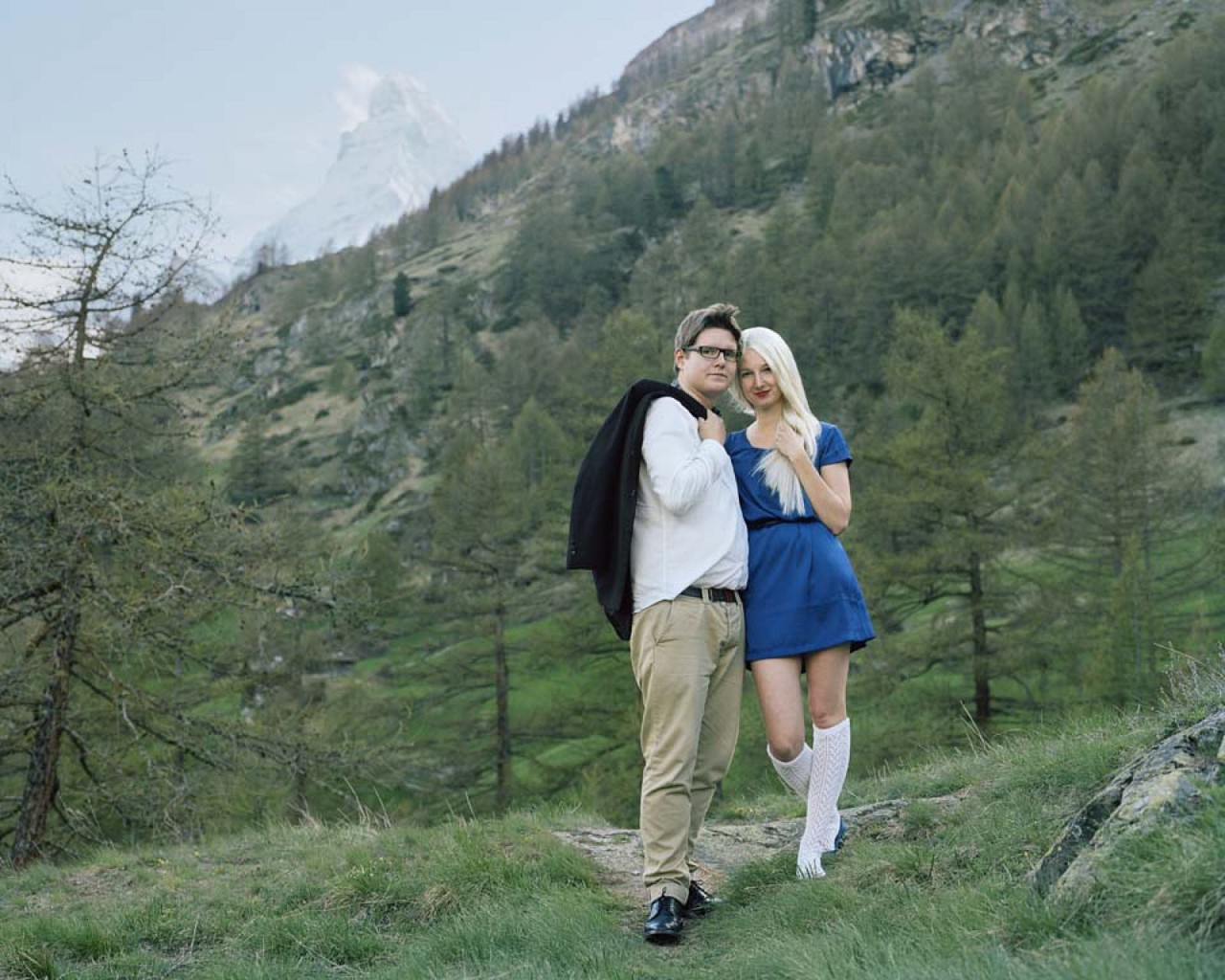 Foam proudly presents The Following is a True Story, an exhibition of the work of Romain Mader (1988, Switzerland). Mader was chosen by an international jury as the winner of the Foam Paul Huf Award 2017.

Mader won the Foam Paul Huf Award for his series Ekaterina, depicting the search for a bride in the fictitious city of Ekaterina. The series is part of the exhibition, which consists of several projects that jointly form a narrative about a naive young man in search of happiness. Mader plays with the tension between reality and fiction. His work stands out for the humour and irony with which he addresses serious topics such as loneliness, love, exploitation and the female body. Beneath the seeming superficiality of his images, his work contains many layers that can be interpreted in various ways.

Mader plays a subtle game with what we believe to be true – a game with which he confronts us with our own assumptions and prejudices. In this day and age, of ‘fake news’ and idealised user profiles on social media, Mader’s work demonstrates that the frequently asked question about the truthfulness of photography is still a relevant one.

ABOUT ROMAIN MADER
Romain Mader (1988, Switzerland) studied photography at ECAL in Lausanne, Switzerland, and will complete his Master’s in Fine Arts in Zürich this year. He came to international attention after his work was featured in the 2016 group exhibition Performing for the Camera in London’s Tate Modern. This coincided with the publication of the book Ekaterina (Mörel Books). Mader’s work has been included in several international group exhibitions, and he has also had a number of solo exhibitions in his home country of Switzerland. Foam is now hosting his first international solo exhibition. Starting in 2012, Mader has regularly collaborated with artist Nadja Kilchhofer.

This exhibition is made possible by the Swiss Arts Council Pro Helvetia.

The Following is a True Story offers a chronological overview of Romain Mader’s attempts to find happiness. In the series Moi Avec Des Filles (2009), Mader tries to create the impression that he is quite a ladies’ man by posing with attractive hostesses at a car show. In De Nouveaux Amies (2011) he undertakes very awkward attempts to make new friends by posing with apparently random groups of people on the beach. He then decides to take serious action by deploying a ‘wingman’ to help him get a girlfriend, as depicted in the slide show The Girlfriend Experience (2012-17). After a brief affair with Priscillia, it is time to find a female companion fit to be his wife. The series Ekatarina shows the episode in which he travels to the fantasy city of Ekatarina, which is mysteriously inhabited by only women who are all named Ekatarina. After he finds his own Ekatarina, he asks her to marry him at the foot of the Matterhorn in his home country of Switzerland. In addition to the photographs, the story is also told by means of a video consisting of a slide show with the artist’s voice-over, reporting on his amorous adventure. The exhibition ends with his most recent work, The Honeymoon (2017): a video documenting his honeymoon in which Mader promises his brand new wife a two-week stay in a honeymoon suite, but in the end the couple spend three months travelling like hillbillies through an economically ravaged Greece.

FOAM PAUL HUF AWARD
The Foam Paul Huf Award, which is awarded annually to talented international photographers under the age of 35, includes a cash prize of €20,000 and an exhibition at Foam Photography Museum Amsterdam. The jury has chose Romain Mader as the winner out of 100 nominees from 26 countries. Previous winners include Taryn Simon (2007), Alex Prager (2012), Daniel Gordon (2014) and Daisuke Yokota (2016).
www.foam.nl