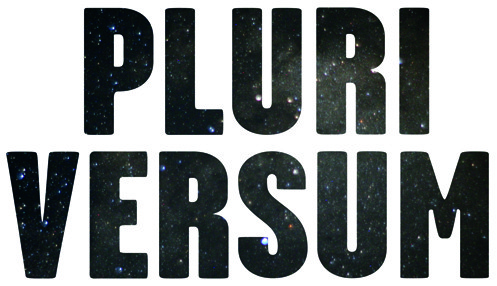 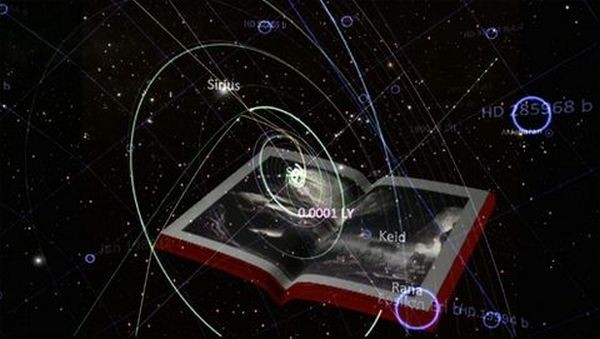 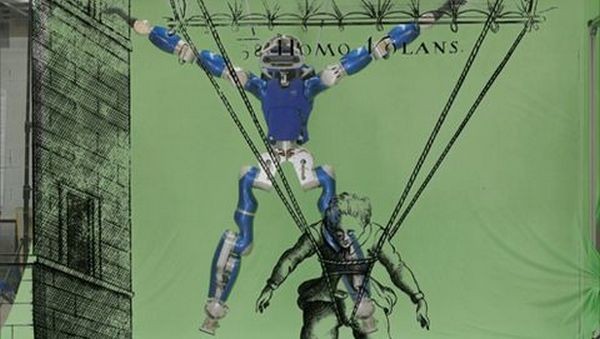 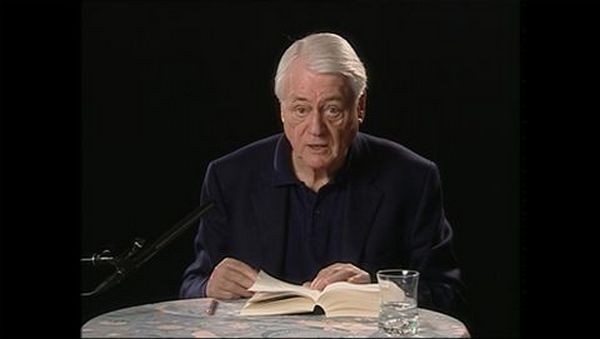 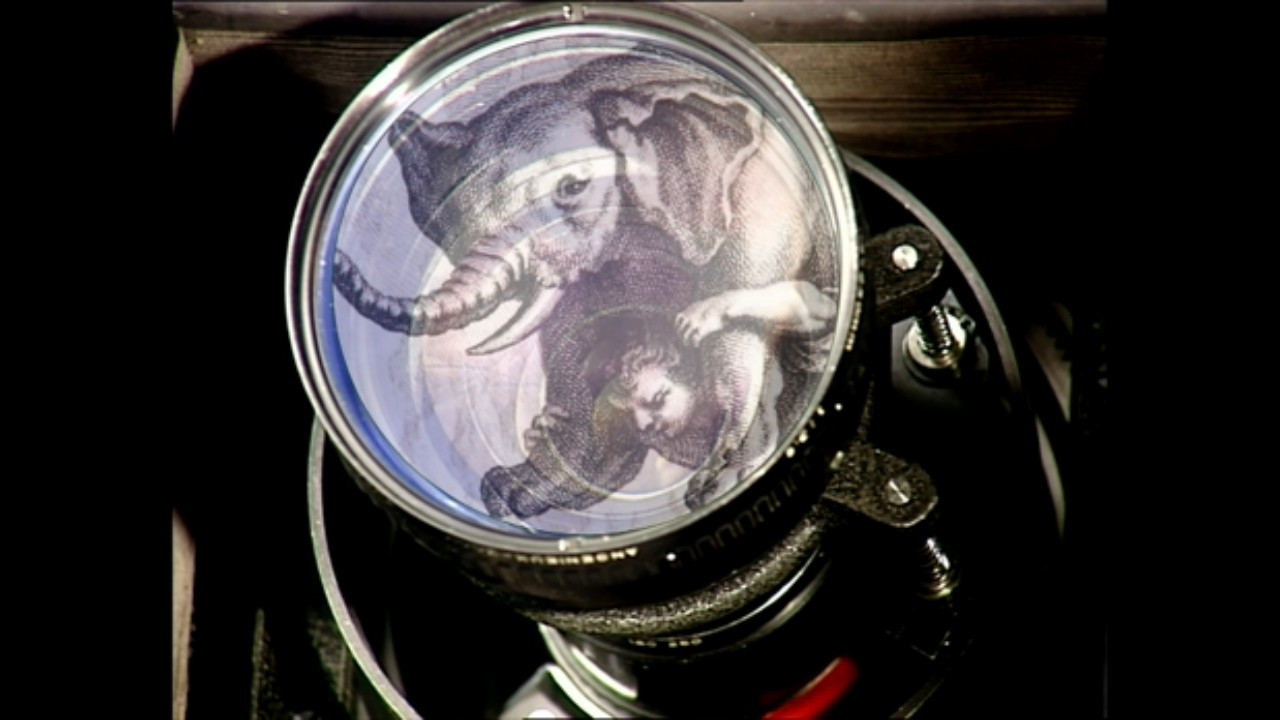 Alexander Kluge sees himself as an author. He inspires his readers, listeners and viewers with his films, texts interviews and much more besides. On the occasion of his 85th birthday, Museum Folkwang is presenting an exhaustive exhibition destined to visualize the core of his multimedia oeuvre.

Kluge forges links and then explores through them what makes human beings tick, how we are unique and stubborn, capable of judgement, to what extent history and stories are stored within us, what felt and what real options for action we have, and why our biographies are a currency.

Alexander Kluge uses images, texts and objects to create ever new constellations, whose sense or nonsensicality is primarily the product of montage. Kluge allows our imagination to germinate in the interstices between the two poles. Central to him are the links between emotion and reason, and he is forever hunting down the theoretical in everyday life and mixing “Facts & Fakes”.

Kluge has made countless new films especially for the exhibition, among them the 5-channel projection entitled “Pluriversum”, which revolves around film history. Moreover, for the first time Kluge offers us a glimpse into his extensive archive of short film sequences – on which he draws to create new films.
The presentation focusses on Kluge’s core themes, such as biography, the circus, and cross mapping. Biographical specifics and improbable coincidences constantly feature alongside comprehensive themes such as the universe, evolution, love, war and other disasters.

With a doctorate in Law, in the late 1950s Kluge encountered philosophy and in the early 1960s became known as both a filmmaker and an author. Ever since 1988 Kluge has been creating magazine programming for private TV and thus made what is probably the most important mass medium of recent decades his own. He has published DVD editions, radio plays and much more besides, and for some years has also presented his films in the form of installations.

In Kluge’s work, linkages arise through collaboration and by thinking together; he thinks together with Fritz Lang, with Oskar Negt, with Hannelore Hoger, with Helge Schneider, with Gerhard Richter, with Thomas Demand and with many others. “My moon does not shine if not illuminated by other constellations,” Kluge explains. In the exhibition he thus also addresses the works of other artists such as Kerstin Brätsch or Sarah Morris in relation to his own films.

A comprehensive programme of accompanying events forms an integral part of the exhibition and is intended to offer a performative experience of the holistic intellectual approach underpinning Kluge’s cosmos. Like the show itself, the accompanying programme has been created with the involvement of Alexander Kluge himself.

Entrance to the exhibition is free of charge.
www.museum-folkwang.de