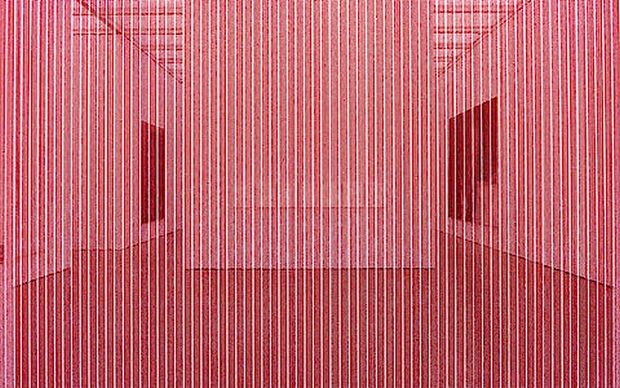 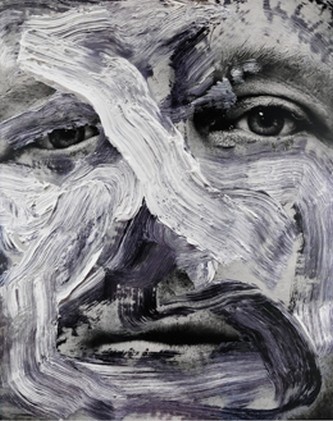 From October 7, 2016, to January 15, 2017, the large exhibition hall in the Museum Folkwang will be given over to an artistic examination of the self. The thread that links the pieces together is the multifaceted presence of the artists in their own work. It will be the first time that such a substantial number of the outstanding group of works acquired by Francois Pinault is to be put on display in Germany. Dancing with Myself is a playful, poetic, poltical, and wild dance through contemporary art moving from the 1960s up to our own time.

In Dancing with Myself the artists themselves play a major part in the show. They are both actors and raw material in their own work—their bodies, their biographies, their social and sexual identities, their humor, their melancholia. Moving beyond the classical self-portrait, the exhibition plays on the themes of artistic temperament and attitude.

At the same time Dancing with Myself is also a vibrant media crossover. Large-format paintings come face to face with huge video installations; bodies turned into photographs encounter sculptural fragments. The artists have inscribed themselves in diverse ways—in the photographic apparatus, the video or film camera, the screen, the space, the conceptual gesture. The body becomes a natural Dadaist tool with childlike qualities; the performative is made into the primary form of representation. In the late twentieth and early twenty-first centuries, images turn into productive (distorting) mirrors for bodies and identities.

Dancing with Myself is also a wild ride through the art history of the last fifty years. What still had truth and validity in the 1970s other than the experience of one’s own body? The postmodern irony and challenge of self-images and stereotypes of the time now come into contact with the attitudes of young artists who once again have a fixed social and political position, and use their own biographies and bodies to take a stand among the fault lines of a globalized and unequal world.

Dancing with Myself is a collaboration between the Museum Folkwang and the Pinault Collection, supported by the program Jeunes Commissaires of the Bureau des arts plastiques et de l’architecture of the Institut français.