The Politics of Selection 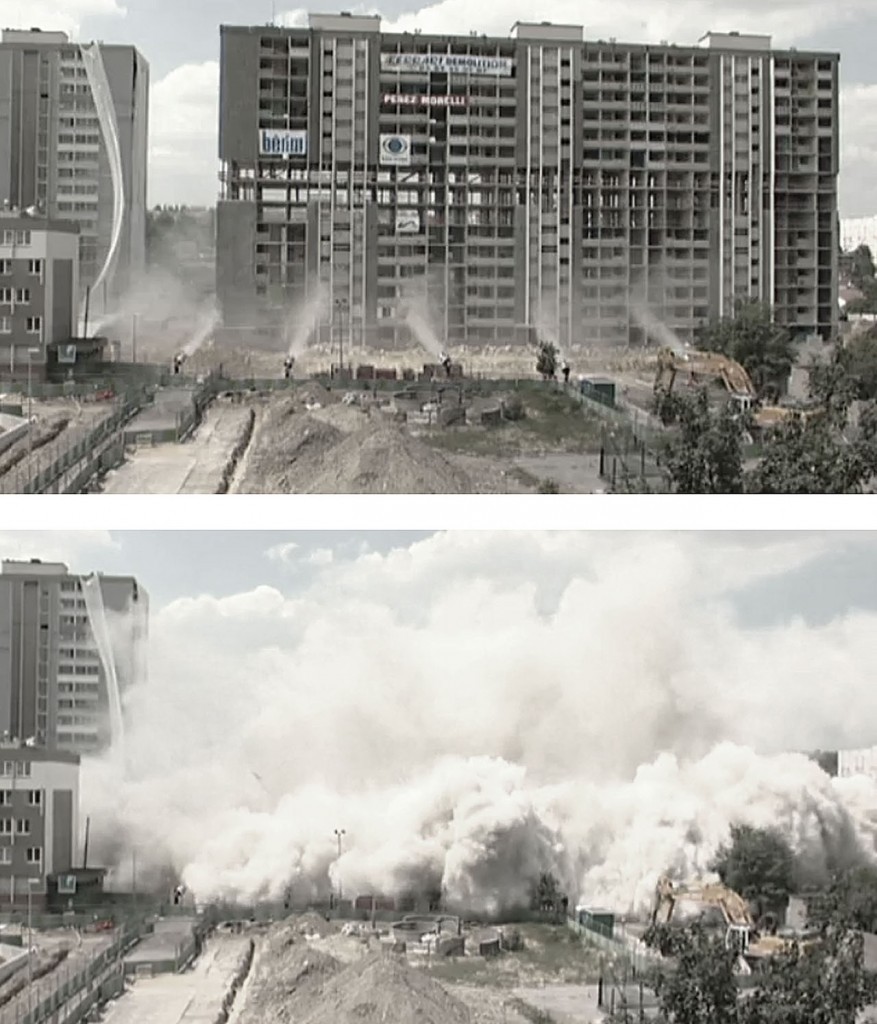 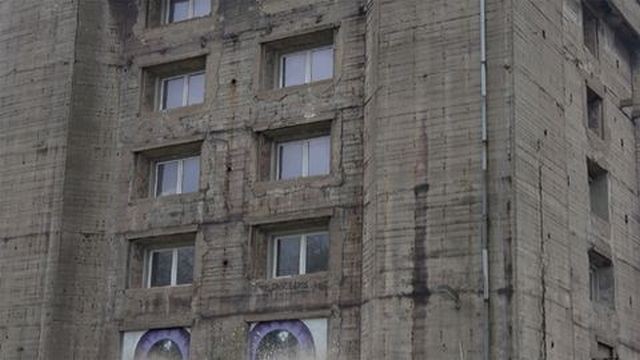 Peggy Buth’s exhibition The Politics of Selection recounts a political story of our cities and suburbs. The artist understands urban space as somewhere overlain by social and economic forces, becoming both shaped and deformed in the process. Over the course of three chapters, Buth bears witness to social utopias and economic interests, attempts at integration and exclusion, hope – but also discrimination and smear campaigns. The subject of her artistic investigations are the suburbs of Paris and the social housing projects and urban streetlife in the US state of Missouri. Buth has expanded the scope of her documentary exploration for the exhibition at the Museum Folkwang to include the Ruhr region, after having worked in Essen and Duisburg.
www.museum-folkwang.de