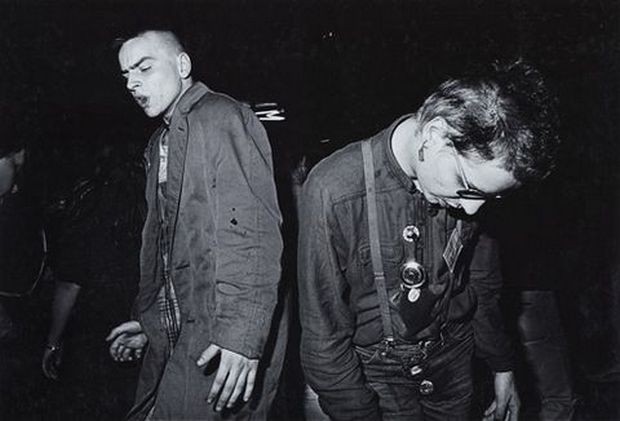 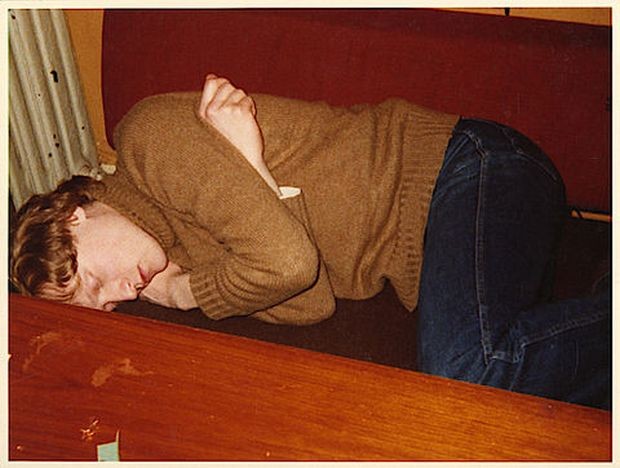 The working-class district of Kreuzberg at the end of the 1970s on the outer edge of West Berlin – and yet the lively center of a unique transatlantic cultural exchange. In the midst of the Cold War, the newly founded Werkstatt für Photographie (Workshop for Photography) located near Checkpoint Charlie started an artistic "air lift" in the direction of the USA, a democratic field of experimentation beyond traditional education and political and institutional standards. A special artistic approach emerged from a dialog between renowned photographers and amateurs, between conceptual approaches and documentary narrations, between technical mediation and substantive critique and altered the styles of many photographers over time thanks to its direct access to their reality. The Werkstatt für Photographie reached the highest international standing with its intensive mediation work through exhibitions, workshops, lectures, image reviews, discussions and specialized courses.

In 1976, the Berlin-based photographer Michael Schmidt founded the Werkstatt für Photographie at the adult education center in Kreuzberg. Its course orientation with a focus on a substantive examination of contemporary photography was unique and quickly lead to a profound understanding of the medium as an independent art form. When the institution was closed in 1986, it fell into obscurity.

On the occasion of the 40th anniversary of the Werkstatt für Photographie, C/O Berlin, the Museum Folkwang Essen and the Sprengel Museum Hannover are presenting a joint exhibition project, which for the first time portrays the history, influences and effects of this institution and its key players divided between three stages. Furthermore, the three stages outline the situation of a changing medium, which focuses on independent, artistic authorship encouraged by consciousness of American photography. As such, they’re designing a lively and multi-perspective presentation of photography in the 1970s and 1980s that adds an additional chapter to the history of West German photography of the time beyond that of the Düsseldorf School.

C/O Berlin is addressing the history of the Werkstatt für Photographie in its contribution entitled Kreuzberg – Amerika (December 10, 2016 – February 12, 2017). Within the context of adult education, a unique forum for contemporary photography emerged. A special focus is placed on the exhibitions of the American photographers that were often presented in the workshop for the first time and had an enormous effect on the development of artistic photography in Germany. The exhibition combines the works of faculty, students and guests into a transatlantic dialogue.

The Museum Folkwang in Essen is exploring the reflection of the general change of those years in its own Folkwang history with its work entitled The Rebellious Image (December 9, 2016 – February 19, 2017). After the death of the influential photography teacher Otto Steinerts in 1978, a completely open and productive situation of uncertainty reigned. Essen became more and more of a bridgehead for the exchange with Berlin and a point of crystallization for early contemporary photography in the Federal Republic. Along with Michael Schmidt, who made provocative points during his time as a lecturer at the GHS Essen, Ute Eskildsen counted among the key players at Museum Folkwang as a curator. Early photography based in Essen addressed urbanity and youth culture, discovered color as a mode of artistic expression, asked questions following new documentarian approaches, authentic images and attitudes and contrasted the objective distance of the Düsseldorf School with a research-based and subjective view.

The Sprengel Museum Hannover complements both exhibitions with a perspective in which the focus rests on publications, institutions and exhibitions that encouraged the transatlantic exchange starting in the mid 1960s. Using outstanding examples And Suddenly this Expanse (December 11, 2016 – March 19, 2017) tells of the development of the infrastructure that laid the foundation for and accompanied the context of the documentarian approach. The photo magazine Camera also takes on an equally central role as the founding of the first German photo galleries such as Galerie Wilde in Cologne, Lichttropfen in Aachen, Galerie Nagel in Berlin and the Spectrum Photogalerie initiative in Hanover. The documenta 6 from 1977 and the photo magazines that emerged in the 1970s, particularly Camera Austria, have separate chapters devoted to them.
www.museum-folkwang.de