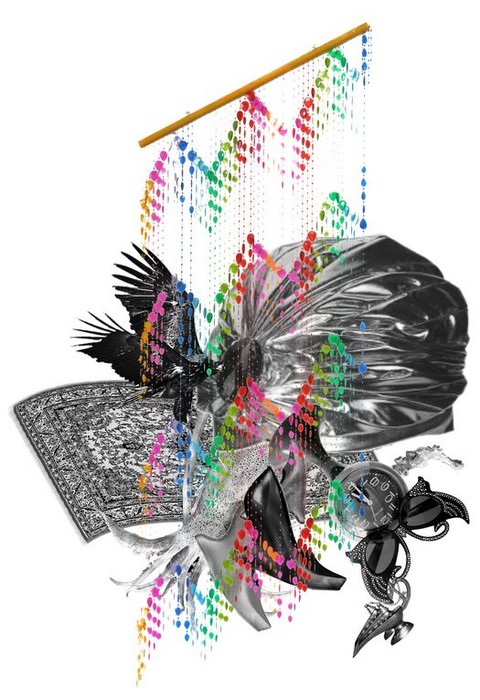 For thirteen years the fellowship 'Young Art' has been awarded in Essen. The fellows have spent over three thousand three hundred forty eight and one nights in the Kunsthaus Essen and further developing their works. The exhibition presents the artists’ current works. It focuses on the question of how "stories are told" today in the various media.

The fellowship 'Young Art' in the Kunsthaus Essen was sponsored from 1998 by the Rotary Clubs in Essen with exclusively private means. From 2008 it has been sponsored by the Kunstring Folkwang e.V., friends of the Museum Folkwang. With the support of Helene Mahnert-Lueg, financing has been secured for a further five years to 2013.

In cooperation with the Kunsthaus Essen e.V., supported by the Sparkasse Essen and the Essen Rotary Clubs.
www.museum-folkwang.de