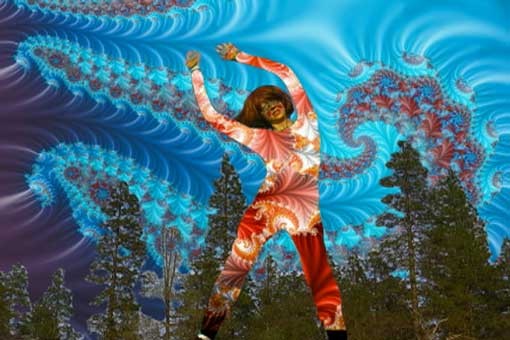 'However, contrary to what Nietzsche had in mind, no new values arose to take the place of the rejected Christian doctrines. As a result, we now live in a fairly nihilist society: we have thrown off the yoke of Christian dogmas, but what has replaced them is little more than a vacuum.'
Michel Houellebecq, Elementaire deeltjes, Singel Pockets, 2004. p.80
The individual is the greatest good of our age - in fact it has become our modern religion. That is a consequence of modernity; it is one of the fruits of emancipation and Enlightenment. In our time, however, it is becoming increasingly clear that there is another, potent and unexpected side to this individualism. For the modern individual is solitary: a solitude that does not just imply singularity or loneliness, but that can exist precisely amid a pluralist world. It is this multiformity, or perhaps the lack of direction and inconsistencies of the present-day world, which are at the root of modern solitude.
The exhibition Modern Solitude deals with various facets of the modern individual's solitary existence. These facets include the urge to inject meaning into life through spirituality, sexuality and physicality - which cannot ultimately fill the void - and the impossibility of ever experiencing 'the other', because of the great differences in ways of life. But most important of all is the instrumental approach to others, to nature, and to everything that can provide life with purpose, as a result of which present-day human beings are thrown back on their own resources. The freedom that modernity promises proves to be a solitary freedom.
[Laura van Grinsven]
www.fonswelters.nl