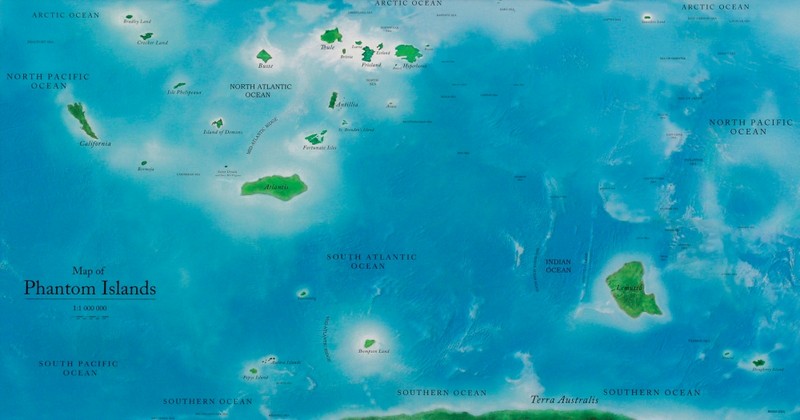 In her first solo show in Brazil, Polish artist Agnieszka Kurant presents a series of works whose common thread is her interest in fleeting or imperceptible elements of reality, intangible or invisible forces and exchange of symbolic values. Referencing history, science and literature Kurant is investigating how phantoms, fictions, and rumors influence social, economic and political systems of the contemporary world. The artist explores the hybrid and shifting status value and aura of objects. Analyzing the "unknown unknowns" of knowledge, mutations of memes, collective intelligence and its unconscious, she seeks to explore gaps in logic that confuse and inform our understanding of reality.

In the work Phantom Library the artist produces imaginary books, titles that were never written, read or published, yet nevertheless described in real books by authors such as Stanislaw Lem, Roberto Bolaño and Jorge Luis Borges, among others. Kurant presents them as sculptural objects for which she purchased ISBN numbers and acquired barcodes, thereby giving them a status in the material world.

Maps of Phantom Islands depict non-existent islands observed as mirages or invented by past explorers and placed on important political maps throughout the history of cartography. These fictitious territories often lead to real political conflicts. The map is printed with thermal-sensitive ink that makes the image appear or disappear according to the weather.

In 112,52 MHz, - the title changes in accordance to the frequency of the radio used -, a tape player linked to a radio transmitter emits the sound of silent pauses excerpted from different political, intellectual and economic discourses. The sound is captured by an antenna that transmits it to a radio in a third space of the exhibition. The tape with the compilation of silences is an actual working version of the fictitious work described in the short story by Heinrich Boll, “Murke’s Collected Silences” (1955).

MacGuffin is sculpture in a form of a carpet underneath which an invisible shape moves mysteriously like a poltergeist. The work’s title refers to a narrative plot device proposed by Alfred Hitchcock In The End of Signature the visitors are encouraged to sign blank sheets of paper and drop them into the black monolith resembling a ballot box. All signatures are subsequently scanned and processed in a program which morphs them into one signature of the collective intelligence of many beholders. Like other works in the show, Endless Second – a sculpture in the shape of meteorite that “magically” levitates in the air – gradually reveals the unknown universe that feeds Agnieszka’s conceptual work.

We would like to thank the support of the São Paulo Polish Consulate in the realization of this exhibition.
www.fortesvilaca.com.br