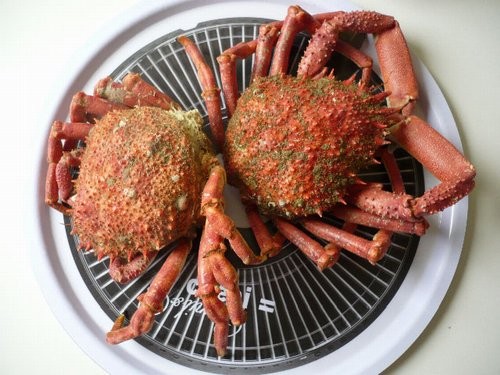 Auction organized with the friendly support of Pierre Cornette de Saint Cyr on September 8 at 7.30pm.

The Fondation d'entreprise Ricard is exhibiting 10 years of cneai = production, organizing an exceptional auction at the conclusion of the week. Fifty artists are represented through their editions and publications: multiples, engravings, videos, artist's books...
An auction of the monotypes and last numbers will take place at the Fondation d'entreprise Ricard on September 8 at 7.30 pm, with the friendly support of Pierre Cornette de Saint Cyr. The totality of the proceeds will go to funding artist residences on the Maison flottante, the boathouse that serves as the interdisciplinary residence of the cneai=.

cneai=
Founded in 1997, the cneai = is a national contemporary art center devoted to artist publications and media works. Located six miles away from Paris on the Île des Impressionnistes in Chatou, which was the site of the Levanneur house and André Derain's studio, the cneai = has four exhibition rooms, a video lounge, and a production studio. Each exhibition provides the opportunity for programs of actions, performances, productions, seminars, and workshops. Every year, the Salon Light brings together fifty independent publishers and thousands of visitors for three days. The publication program also gives a fair share to artist's projects (mainly artist's books, records, and DVDs...) and to periodicals combining contributions in the human sciences and artistic contributions.
The cneai = also presents series of exhibitions, mediations, publications, productions of multiple works as well as events organized outside the center. It houses two collections: the "Multiples" collection comprises works produced at the cneai =, while the "FMRA" collection (www.collection-fmra.org) includes 10,000 artist's publications (artist's books, vinyl records, newspapers, ephemera...).
Moored by the art center, the Maison flottante is the interdisciplinary residence of the cneai =, the work of the Bouroullec brothers in collaboration with Jean-Marie Finot and Denis Daversin.

Collections of multiples =
For ten years the Éditions cneai = have developed a collection of almost 400 multiple works alongside the production program. Created by artists, but also designers, architects, or poets, half of them French or living in France, many of these works have already been loaned to, acquired by, and exhibited in museums, galleries, and art centers: Centre Pompidou, CAPC (Bordeaux), Moma (New York), MAMCO (Geneva), Tate Gallery (London).
Fifty authors have already been invited to question this artistic category, creating pieces as diverse as prints, objects, artist's books, magazines, DVDs, software... Still, all of them are relevant for issues ranging from the status of the author to the notion of authenticity, from the intention perceptible in the media to the notion of network, from the principle of production to the idea of stock, from appropriation to citation or plagiarism, raising as they do the future of the work. Pieces in the collection are exhibited on a rotating basis in the second-floor showroom as invited artists and curators share their personal choices.
The entire collection is up for sale.