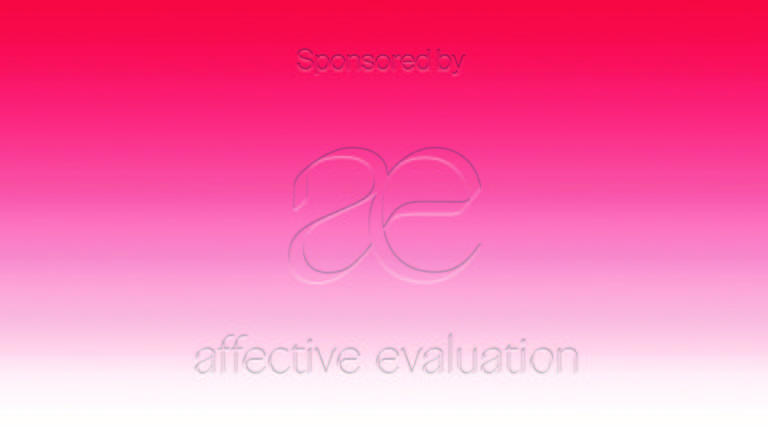 Etudes sur l’empathie [Studies on Empathy] borrows its title from a research project by artist Eva Zornio, which takes the form of a study. The exhibition assembles works by a dozen artists from HEAD—Genève. Each work sketches a singular relationship with empathy, leading viewers to ponder its ability to summon this feeling.

Empathy. The word is everywhere. These days, we lament that it is lacking in the face of the migrant tragedy and the gradual spread of hate speech. It has become a qualitative criterion that is measurable through tests in human resources management. It is invoked to reassure ourselves as we face the approaching interference of artificial intelligence in all of the interstices of our social life. Since the discovery of mirror neurons, it is one of cognitive science’s favourite subjects of study.

Empathy is not synonymous with emotional contagion, compassion or altruism. It designates that ability to feel another person’s emotional state and react in an appropriate way. It is a social skill rooted in the deep structures of our nervous system. It was long believed to be a voluntary, rational phenomenon based on logical inferences and beliefs about individuals. But over the past decade, affective science has been developing a new approach. Researchers have described a preconscious sensory-motor mechanism enabling us to have access to the emotional states of others, in an automatic way. It is by identically reproducing emotions observed in others that a person could understand and act in the social situation: if I am confronted with an angry person, my body replays their anger identically, and this makes me act accordingly. What turns out to be even more disturbing: whether the other person’s emotional and cognitive state is directly observed or merely represented matters little; the areas of the brain activated remain the same. In a time when we are firmly questioning the age-old division between body and mind, the scientific attestation to an embodied cognition is arriving just at the right moment. In the aesthetic field, it forces us to fully reconsider the effectiveness of visual representations on us. On the political level, it argues for taking affects more into consideration in the conduct of our interconnected lives.