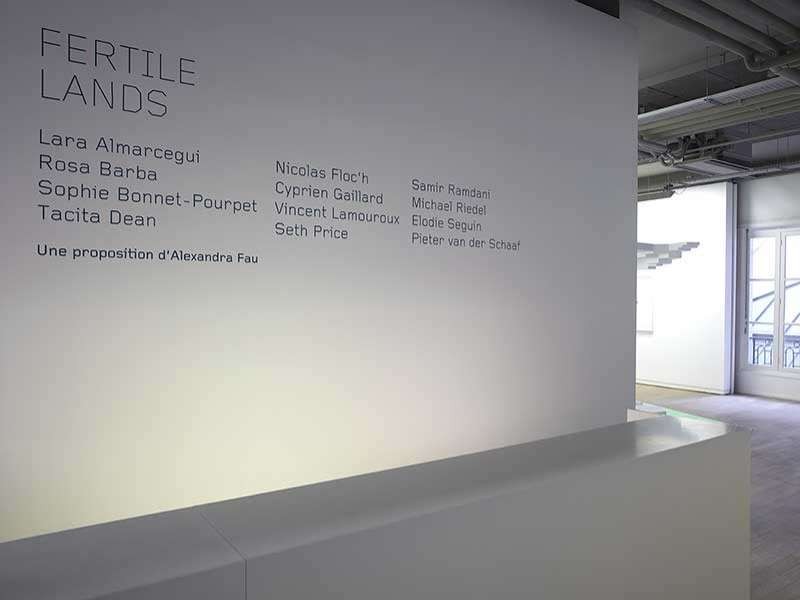 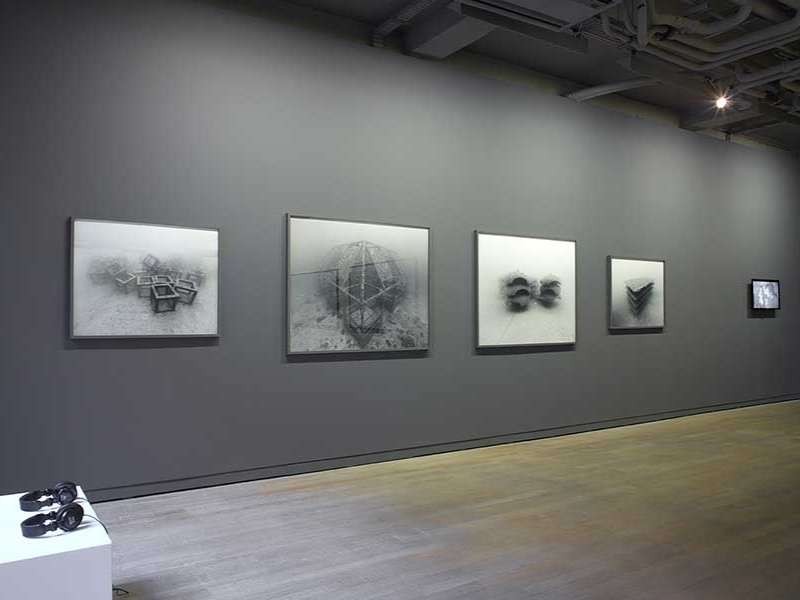 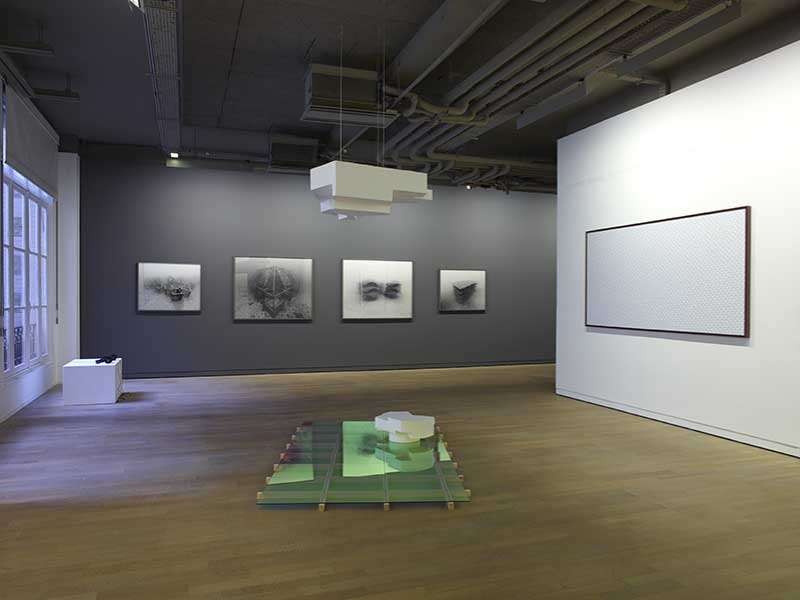 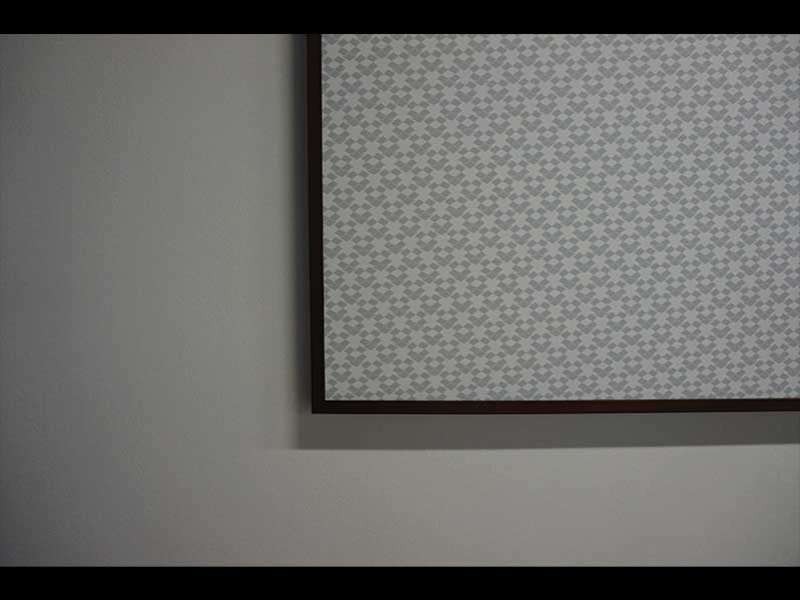 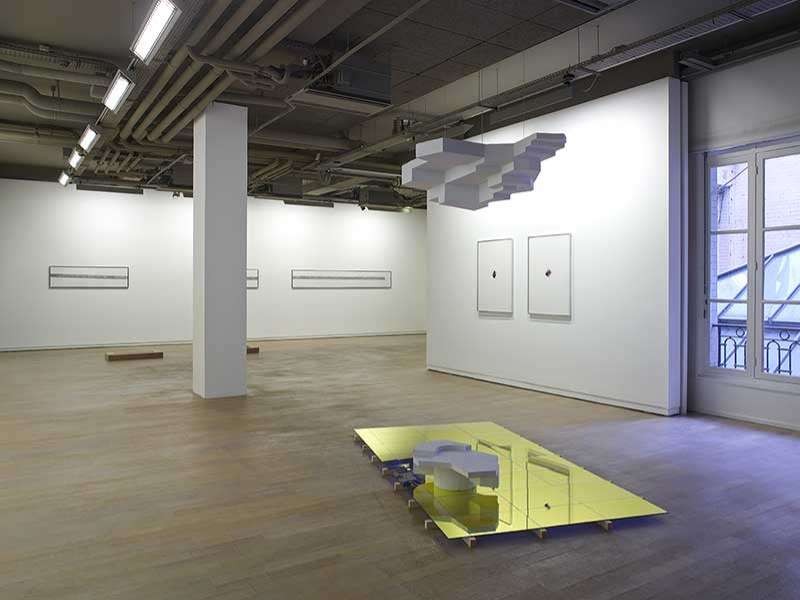 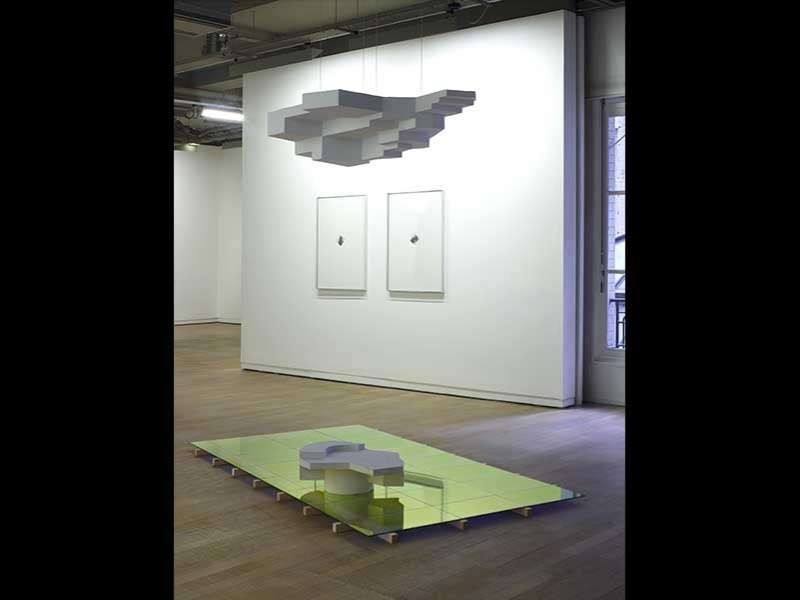 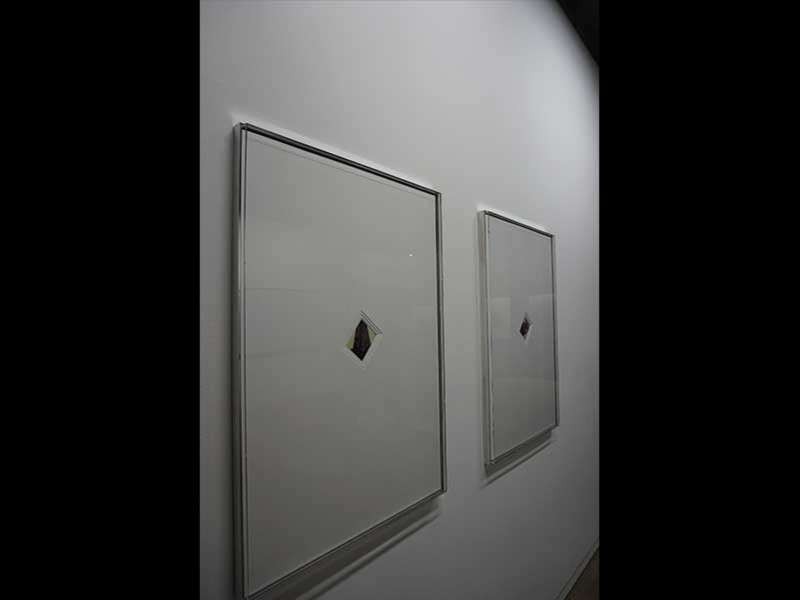 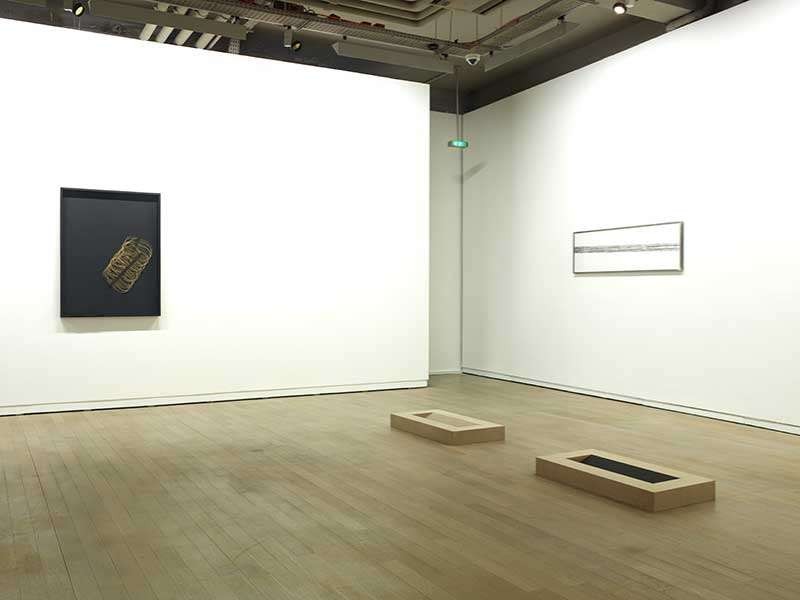 Fertile Lands calls for favorable grounds, whose contact could help the art of today find the means to regenerate itself. The works in the exhibition at the Fondation d’entreprise Ricard summon the raw forces of nature. They capture the sun's energy that "touches" Cyprien Gaillard's fossil-objects (What it Does to Your City), or the solarized paper held out in Sophie Bonnet-Pourpet’s outstretched arms during the end of the world as promised by the Mayan calendar (Insolation à Uxmal, Yucatan, (A shadow offering to Virginia) 2012). In the film Styx (2016) by Samir Ramdani, the archeologist as evil character fissions matter using light diffraction. These living forces consume art in its ultimate incarnation – that of merchandise.

Whether they have opted to work in a workshop or not, all of the artists in the Fertile Lands exhibition invent the specific grounds for the experimentation required by their works. Sober City (2015) by Cyprien Gaillard is the result of a pendulum movement, in which the artist is attracted like a magnet to an amethyst conserved at the American Museum of Natural History in New York, before leaving in quest of new territory to photograph. Nicolas Floc'h has been roaming the world's seas since 2008 in search of underwater reefs. Far from vegetating, these striking structures are subject to regulations (15-year renewable concessions), and are part of a very real economy, that of tourism, fishing, coral farming...Thus arises the impertinent question of art's place within an economic context, and by extension its belonging to a cultural industry.

By giving sustained attention to polluted, discredited, and insignificant places, Dan Graham, Gordon Matta-Clark, and Robert Smithson sparked a "requalification" in the 1960s of that which had hitherto been relegated to the periphery. Lara Almarcegui falls within this tradition, by henceforth serving as a bastion against the over-rationalization of space in the name of art. After years of negotiations, she succeeded in permanently preserving abandoned land in a coal-mining region in Belgium (A Wasteland in Genk, 2004-2016). Perseverance, radicalness, and patience all shape her uncompromising art.

The film East Coast, West Coast, by Nancy Holt and Robert Smithson (1969), ironically expresses the creator's irreducibility in the face of commercial demands. In similar fashion, the artists of Fertile Lands permanently renegotiate their adherence to the conventional system of the market. During his first individual exhibition in 2004, Seth Price unearthed video clips by Joan Jonas (Spills, 2004). His graphic intervention directly on the archival document itself masks the snatches of comments by Robert Smithson, who was irritated by the artwork's degeneration into a luxury object. The creator of Spiral Jetty claimed the right to produce as he saw fit, with no one having the right to regulate or judge what he did. Seth Price extends and theorizes this reflection on the nature of the work, and its temporality in the era of digital culture. Spaces for production, display, and diffusion now collide with one another to provide a strategic answer to the requirement for ultra visibility and the "presentism"1 of the contemporary art world. Price epitomizes the entropic profusion of information as a nebula with a gray, "administrative" neutrality (Disidentified Mouse/Revolver and Disidentified Cloud Service, 2014). It is thus important to redouble consideration for the margins of art, too often ignored by authoritative magazines (Artmagazine (Cover) [The MoMA won’t loan Remake] (1999/2015), by Michael Riedel.)

The dissemination of the historic film East Coast, West Coast in the Fertile Lands exhibition provides strength for those who still dream of an art driven by the desire for the sublime. Vincent Lamouroux's Blank spaces (2016) inexorably move forward, like clouds above a sky of glass. Since 2014, the artist has been exploring the last of free remaining airspace.

His sculpture is based on the conventions of cartography and aerial surveys, and blindly levitates within a space that is framed but not delimited. It is within this expanse, with its inexhaustible color spectrum, that the fantasy of virgin territory can be found, freed of all constraints.

The voyage through the holy land of Land art reinforces this belief. The Earthworks have the quality of fables, those that draw "it [life] out of itself by heroism, the exploit, adventures, Providence and grace, or occasionally the heinous crime. It needed to be marked with a touch of impossibility—only then did it become expressible. What made it inaccessible enabled it to function as lesson and example."2

Fertile Lands refers to the extraordinary works produced in the deserts of California or New Mexico as a salutary "return to sources." Invited by the Chinati Foundation of Marfa(Texas)3, Rosa Barba takes advantage of the absence of train traffic to produce rubbings directly on the rails. Like a seismograph, these frottages record the final spasms of a primitive and bygone world.

For many, the works of Smithson or Michael Heizer are no more than images. Pieter Van der Schaaf's color postcards (Untitled (painted desert), 2013) cultivate this phantasmagorical discourse. His hand does not have the precision of the colorists of yesteryear, who used color to enhance the black and white pictures of places never seen. It instead betrays a poetic vacuum that annihilates the power of these heroic landscapes to cause fear.

When Tacita Dean set off in search of Spiral Jetty (Trying to Find the Spiral Jetty, 1997), the audio recording ended with the words: "I am not sure that is Spiral Jetty." Ultimately, it doesn't matter whether one sees it, feeling the immanent presence of the work (still submerged at the time when the artist went to Salt Lake City) is enough. Elodie Seguin explores the physical and mental distance produced between two spatial realities that are complementary, autonomous, and freed of the exhibition space housing them (Trappe claire and Trappe obscure, 2016). Each of them opens onto a void, perceived as a surpassing of all forms of limitation. Closed, it is open. Open, it is closed.

Fertile Lands is situated in this indeterminate horizon where anything can happen, where the thought of the artist makes sudden bursts or withdrawals, or puts things into perspective, before finally overturning everything and reevaluating from a different angle. Daring to speak of creative intimacy is to recount the ineffable. Imagine what was going through Robert Smithson's mind as he set out on the traces of his own history in Passaic, with a Brian Aldiss book under his arm. Fertile Lands is the result of the crystallization of the ideas, sensations, and experiences that traverse it. Fertile Lands is Elsewhere.