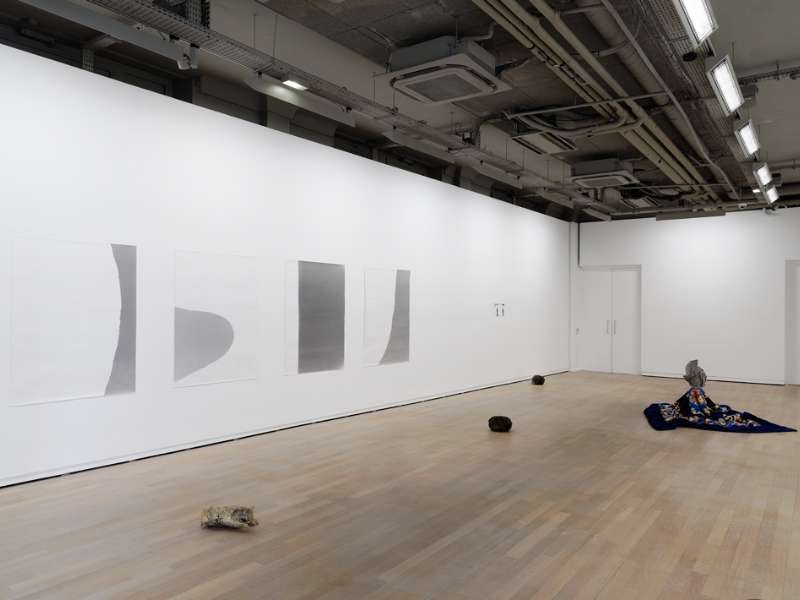 "The "non human" instantly conjures up anything and everything that seems to contradict or destroy the idea of human, it brings forth images of robots, bionic prostheses, extra-terrestrials, every manner of chimaera, but also monsters that are too human, which humanity seems to produce so naturally.

In anthropology, before being incarnated in particular facts and objects, the notion of non human means, in a neutral and somewhat tautological way, anything that is distinct from the human, thereby forming a countless and infinitely varied population of animate and inanimate things and beings, be they natural, fabricated or fictitious. This category makes it possible to talk about what forms our societies, by opening up the question of our links and our attachments to what is around us, for the non human is everywhere around us, between humans, but also within. This extra-broad category is nevertheless operational: the “non” is an operator, copula and break which unites as much as it separates.

Faced with this overpopulated vastness, I have chosen the body as the point of departure for a cycle of exhibitions and events which, through art, will explore different forms of non humans: natural, animal, vegetal, archaic, high-tech, toxicological, robotic and phantasmagorical. Because it is the body which, in the first instance, is affected by non human reality: situated in the forefront of our representations and our thoughts, endowed with many sensitive sensors and antennae which link it to humans and non humans. It is through it that we are contemporaries of the world. The term “physicality” describes the plurality of a body, which is reduced neither to the biological nor to the physiological; ways of being, feeding, communicating, behaving, the affects form it just as much: “the body is never totally acquired; it is still less innate”. (P. Descola).

The exhibition thus sees relations to non humans from the viewpoint of the body, that is, of physicalities of every shape, size and form."