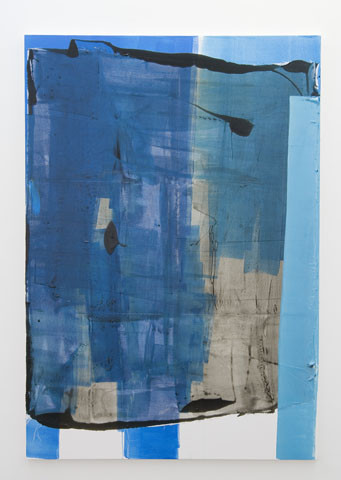 In Hawaii, surfing is called He'e nalu. In ancient times, surfing was a favorite pastime for the people. Ancient Hawaiians regarded He'e nalu as a permanent celebration, a worship to the ocean. Surfing is a philosophy of life that enables one to interact with nature and integrate with the vibrant culture of Hawaii. The theme of this show revolves around the history and origins of He’e nalu, starting with a petroglyph from 2500 BC up until the late 60’s, when the « Plastic revolution » had completely changed the philosophy, the practice, and the spirit of surfing. The starting point of this show is the discovery of Hawaii in 1778, also called the Sandwich Islands, by Captain Cook and his description of « indigenous tribes » riding the waves.
This exhibition shows early photos of surfing, postcards from the beginning of the XX Century and vintage movie posters from the 50’s and 60’s.
The movie posters and the vintage photos of the 20’s will give a retro touch and illustrate many things about the Californian art scene. .Surfing was also related to the counterculture and the Beat Generation. At this time, surfing was rebel and wild, as were many artists of the Ferus gallery in Los Angeles. A wave drawing by Robert Longo interacts with an installation by Taro Shinoda about the origin of waves in Hawaii, coming far from the East. A spiritual representation of a surfboard will be seen in a sculpture by John McCracken. The Californian style called the « finish-fetish » is related to the surf subculture from the late 60’s. Abstract paintings by Alex Hubbard covered by the same resin and fiberglass used to make surfboards are hung next to vintage decals of the 60’s.
Two key movies, The Big Wednesday and the surfing scene of Apocalypse Now are screen, both written by John Milius. A documentary by Ty Ponder Between the lines, narrated by John Milius, will make the link with the reality of a surfer’s life during the Vietnam war.
Quotes by Jack London, Mark Twain, Joseph Conrad, Gilles Deleuze... partially evoke the connection between surfing and literature.
www.galeriefrankelbaz.com