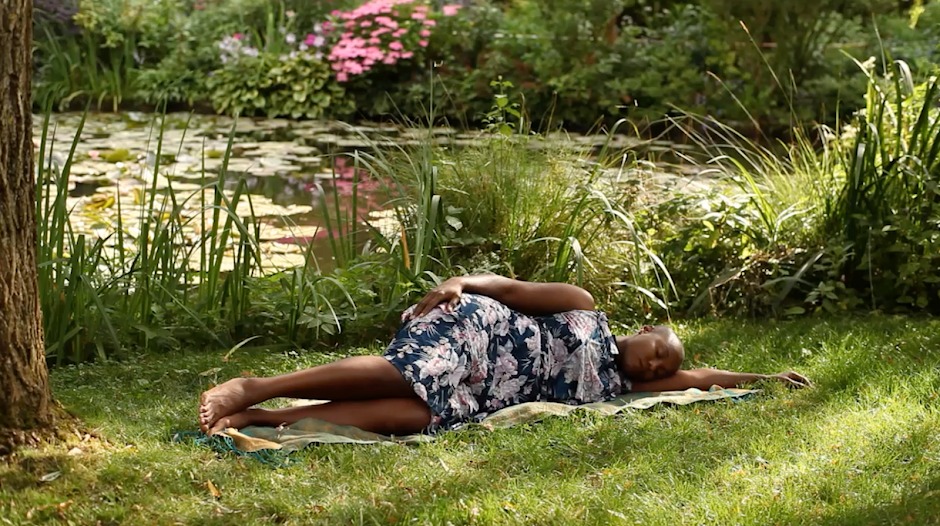 Western convention has incorrectly taught us that seeing is believing.

Seeing could be believing if our visual grammars were not loaned to us by whiteness, a never positively articulated thing —the shape-shifting deceptive but all too real thing that exists primarily because of what it is not. Because what is seeing? Gazes are unreliable. Seeing is the split second visual process of meaning making within which we ascribe taught definitions of things to those things. Taught definitions, prefabricated ideas both old and new.

This meaning-making is an objective-subjective process. There are objects whose meanings “cannot” be changed —and there are other subjects whose meanings are constantly in flux, whose subjectivities are impossible to fully recognize because they are fundamentally incompatible with these fixed and unyielding grammars. It is colored by chattelization, meaning cruelly affixed to the epidermis. The democratization of image-making through photography is praiseworthy, but is one’s image not rendered worthless if one is unable to impose one’s own intended meaning? We would do well to trace the camera’s invention to 1492: the Atlantic Ocean was the first camera obscura.

This is the urgency of the oft auto-theoretical (and so always sousveillant) process of image creating (and of being, or while being) in the wake. It is a simultaneously desperate and deliberate act to reanimate the archive that acts as your own burial ground. Producing your own container by grafting materials like memories and ontologies and wounded flesh is to harness the anarchic power of assemblage-making. Creating this bricolage and making widely legible this anti-Black chaos can be ugly and difficult to abide, but it is the embrace of this gendered fugitive act and tradition of this quilting that is birthing blackness.

The show is called Tactile Cosmologies, a phrase conceived by feminist thinker and historian Hortense Spillers. In the vein of deployments of sonicity and sonority that allow us to listen to images and afford subjects opportunities for self-fashioning, Ja’Tovia considers haptics as her modality for a coveillant self —and world— making that defiantly gazes out as it is (conscious of being) gazed upon. Her work embodies a closeness and quietude —her weapons of choice— juxtaposed against the brutality of being forced to embody terror. Touch is an offering of care that forms the interstitial connective tissue that nurtures community and empathy, and refuses the scripted, controlling, and pathological toughness demanded of Black women’s lives and labor.

Ja’Tovia M. Gary is an artist and filmmaker currently living and working in Brooklyn, New York. Gary’s work seeks to liberate the distorted histories through which Black life is often viewed while fleshing out a nuanced and multivalent Black interiority. Through documentary film and experimental video art, Gary charts the ways structures of power shape our perceptions around representation, race, gender, sexuality, and violence. The artist earned her MFA in Social Documentary Filmmaking from the School of Visual Arts in New York City.