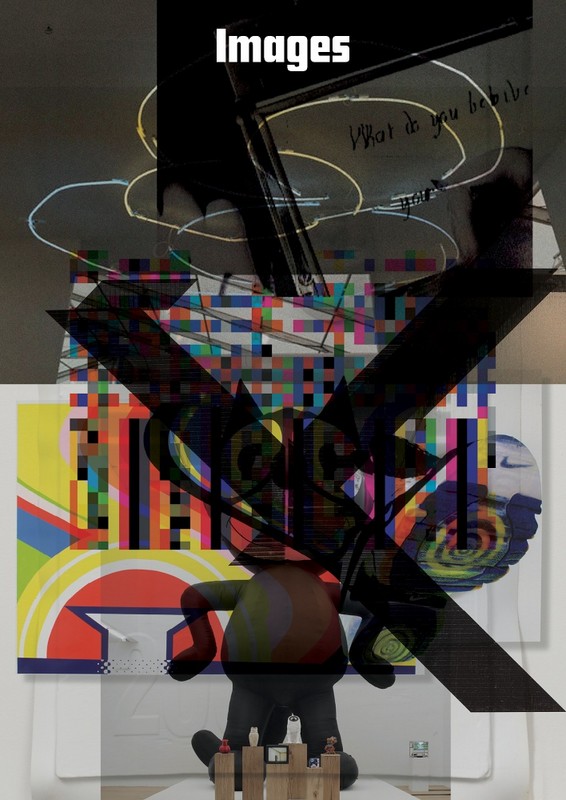 The realm of the imaginary, which has always been regarded as the primal domain of art, has expanded progressively under the influence of new technologies in the early years of the twenty-first century. Through a process of mutual interaction, the imaginary permeates and shapes reality—and vice versa. The imaginary potential of the visual image has become increasingly significant.
This ongoing process is designated by the concept of the image. The works presented in this exhibition explore the image at the moment of its fundamental reconfiguration. Changes affecting the origin, distribution, function, and mission of the image have made it both the point of departure and the principal object of artistic analysis.

The artists featured in this exhibition respond to the permanent transformation and free circulation of images with a gesture of focused attention. Existing images are reformatted without concern for their materiality. Rhythmic delays are employed for the purpose of exploring the imaginary potential of images as well as the feedback of the real that is discernible in them. The images themselves are interchangeable and placeless. They are a pure medium of reflection.
www.fridericianum.org