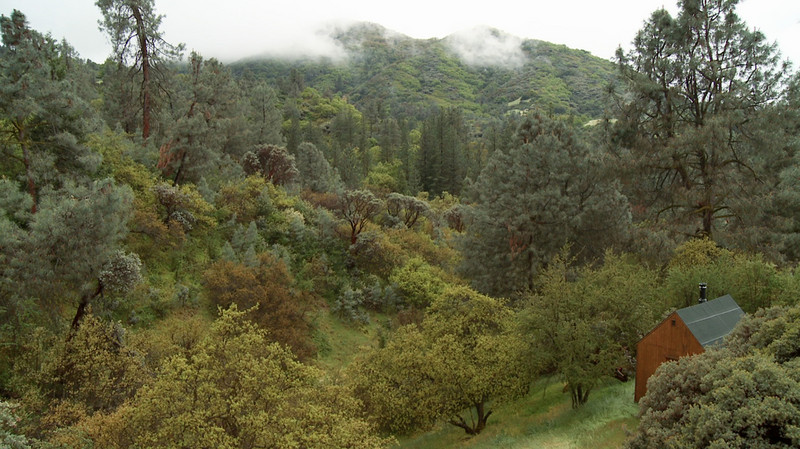 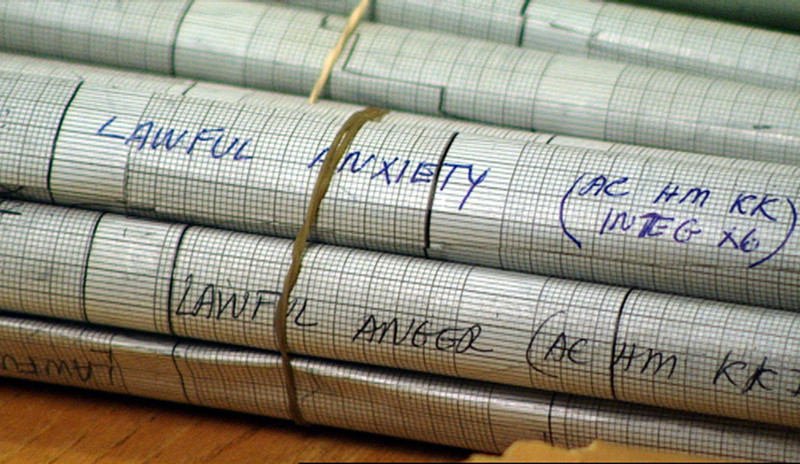 System theory, cybernetics, the artistic avant-garde of the 1960s, LSD, counterculture and the military-industrial complex—Lutz Dammbeck’s film The Net (2003) tells the history of the rise of the computer and the Internet. In the process, he reveals the interlinkages of science, art, the military and industry—in all their complexity and consequence. Dammbeck shows just how deeply surveillance and control are bound up with the evolution of the technological society.
A solitary, bare timber cabin in the midst of the densely wooded ridges of a mountain chain. Four seasons. Four shots. No focus. James Benning’s Stemple Pass (2012) shows how freedom, autonomy and a concentration on the essentials can be realised in the remote solitude of wilderness.
In the person and case of mathematician Theodore John Kaczynski, who later came to be known as the “Unabomber”, Benning and Dammbeck find a starting point for embarking on critical reflections on technological change, militancy and the relationship of humans and nature.
www.fridericianum.org