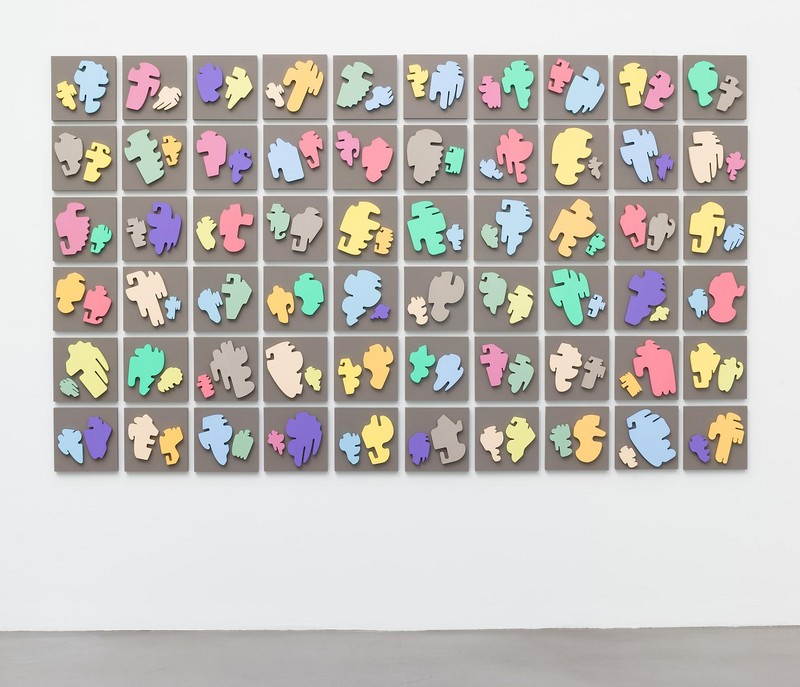 McCollum has for years challenged our culture’s tendency to value single unique artworks over objects produced in large quantities. For “The Shapes Project,” started back in 2005, he has set out to design a system that would allow for the production of a single, unique shape for every person in the world. To make certain that the system will be able to accommodate everyone, it has been organized to produce over 31,000,000,000 different shapes, which is more than the highest population estimates might require. The show in September will be the latest iteration of the "Shapes Project" called "Perfect Couples" which is an attempt to create pairs of his Shapes that could suggest unique human relationships.