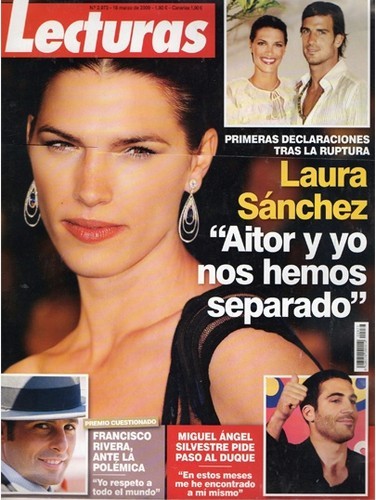 “I believe that the artist doesn’t know what he does.
I attach even more importance to the spectator than to the artist”.
Marcel Duchamp

Fúcares Gallery is proud to present the first individual exhibition in Madrid by the artist Vedovamazzei (Milan, Simeone Crispino, 1964 and Stella Scala, 1962).
The Vedovamazzei exhibition in Madrid – the first in Spain – fully focuses on the vision, imagination, irony and poetics of the world of this Italian duo.
Leaving nothing sacred, Vedovamazzei study the most profound and concrete aspects of our existence and of creating art. From the sophisticated essence of their thought process, which pulls each element of daily life from oblivion, reprocessing it with a sort of short circuit of past and future images, a work of art emerges that is completely unconditioned where the provocative use of the word and the image reigns supreme.
For this show at the Galleria Fucares in Madrid, Vedovamazzei created four installation works, which meld word and number games, collages and artistic objects.
The neon “Lights of Spain” with Spain’s international calling code – made from yellow and red dough, the colors of the Spanish flag – is – given its surreal grandeur - a conceptual portrait of the gallery that houses the exhibition. Adapted to the spatial, emotional and evocative conditions of the show, the neon numbers actually reproduce the Norbert’s handwriting exactly. The work studies the roots of the avant-garde experience in the 1960s when artists were heavily influenced by multicolor lights and the magnetism of the neon signs, typical in the great metropolises. In an ideal and uninterrupted conversation with the past, whose artistic experiments deciphered the codes, the Vedovamazzei revisit these universal concepts, adjusting their private nature to suit an individual identity.
The “iHOLA!” installation is composed of a series of 20 magazines from Spain that, using a collage technique, were manipulated by the artists using a sophisticated lexical sleight of hand. This linguistic game runs through the image like a sort of shockwave and the contemporary and agnostic manipulation of visual poetry is dominant. With this critique, Vedovamazzei have suspended judgment about the power of the press and mass communications since, they say, it is impossible to know enough and answer the questions. So nothing can be done but play the same game: manipulate reality to speculate on communication.
The work, “Six Nails,” is on a pallet – a platform used in warehouses and for industrial transportation – with six silver nails, partly washed in gold. In the holes where the nails are hiding in the pallet, Vedovamazzei see a great deal to discover: the nails, originally silver, placed in the six holes in the platform are artificially and ideally bathed in gold. Such abundance is not expected from a poor wooden structure, created for industrial purposes. Using the idea of arte povera, the artists call on the original structure of contemporary society’s language to break up semantic methods and conventions.
The expressive and enigmatic force of gold is reiterated again in the work, “The Last Italian Envelope,” apparently a mound of paper and envelopes, casually thrown on the street. The material of these realistic structures is gold, disguised as common paper. The essence of the work recalls the ancient work of alchemists and animists, aimed at universal knowledge and transforming inexpensive materials into precious metals. Alchemy has helped Vedovamazzei “separate the truth from the false” as Paracelsus wrote during the Renaissance.