How the Spirit Comes to the Matter 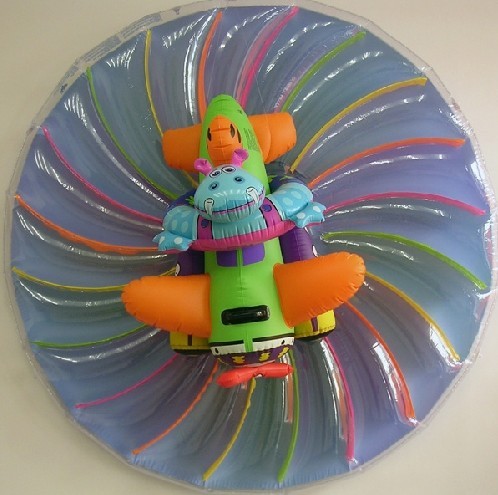 © Gérard Deschamps, 2004
HOW THE SPIRIT COMES TO THE MATTER

Collector, critic and journalist, Stéphane Corréard is a member of the editorial board at the magazine Particules, and since 2009 is the artistic director at Montrouge Salon. From 1992 to 2000 he founded and managed the Météo Gallery, and organized the first exhibition in Paris for such artists as Ghada Amer, Philippe Mayaux, Jean-Luc Mylayne, Philippe Ramette, and Matthew Ritchie.

How the Spirit Comes to the Matter – PART 2: Beauty is a Moment of the Ugly