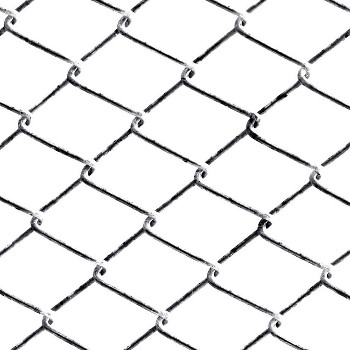 Two pioneering artists separated by a generation, Diane Arbus (1923–1971) and Cady Noland (b. 1956) have probed the power of the everyday to reveal the dark underpinnings of American culture and society. In her unflinching photographs of the 1960s and 1970s, Arbus documented a challenged and changing nation, while Noland’s disjunctive sculptures and installations of the 1980s and 1990s literally embody the emptying-out of values in contemporary American life.

Representing distinctions between public and private, contrived and real, Arbus’ photographs reveal alternative histories to the idealized postwar American narrative. Beginning in the mid-1950s, Arbus found many subjects in New York, drawing equally from subculture and mainstream. During visits to Pennsylvania, Florida and California, she captured diverse domestic rituals, as well as local events and festivals. Some photographs offer prosaic yet touching glimpses of modern life: a teenage couple, awkward in oversized formal attire; a decorated Christmas tree in a suburban Long Island living room. Others explore social taboos and hint at the pervasiveness of violence and perversity: a nudist family, lounging in a grass field, gazes confidently at the camera; a grimacing boy gripping a toy grenade evokes the horrors of war in the benign setting of Central Park. Insightful dispatches from a transitional era, Arbus’ photographs epitomize the psychology of a post-war nation in flux.

Cady Noland has been described as a “dark poet of the national unconscious.” Like Arbus, she mines quotidian culture, but typically through the use of popular media headlines and generic cultural artifacts rather than human subjects. Implicating viewers in her sculptural situations, Noland shows contemporary reality to be alienating and dystopic. Urban refuse such as tires, chain-link fencing and slabs of beer cans are the building blocks of her sculptural installations. In Trashed Mailbox (1989), a domestic mailbox sits atop a shopping basket of empty bottles, oil cans, and a crumpled American flag to convey the ravaging of the American dream. In The Mirror Device (1987), a pair of handcuffs and a gun, clamped to a metal bar that hangs in front of a vanity mirror, place the viewer in the role of perpetrator. Noland’s work often treats the normalization of violence, presenting images of heroes and anti-heroes—a cowboy, terrorist-heiress Patty Hearst, psychopath Charles Manson, assassin Lee Harvey Oswald—as silkscreened cut-outs propped against the wall. The decline of the American psyche, Noland suggests, is rooted in the media’s exploitation of society's best and worst proclivities.