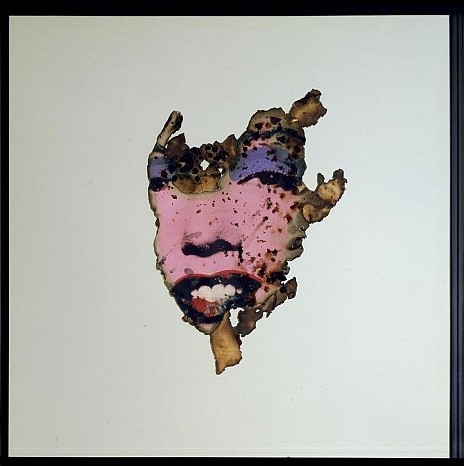 Gagosian Gallery is pleased to announce an exhibition of new work by Douglas Gordon.

Gordon is a conjurer of collective memory and perceptual surprise, wielding as his tools the everyday commodities of popular culture: Hollywood films, found scientific footage, photographs of rock stars, or poetic and ambiguous phrases. Into his diverse body of work, which includes video, sound, photographic objects, and texts, Gordon skilfully infuses a combination of wit and dread, manipulating viewers' reactions to the familiar. An early example, his 24 Hour Psycho (1993) slowed down and protracted Alfred Hitchcock's legendary 1960 film into a full day's duration, drawing out the horror until it ceased to be suspenseful.

Douglas Gordon was the recipient of the 1996 Turner Prize, the 1997 Venice Biennial's Premio 2000 award, and the 1998 Hugo Boss Prize awarded by the Solomon R. Guggenheim Museum. His work has been the subject of numerous museum exhibitions, including those organized by the Museum of Contemporary Art, Los Angeles (2001); the Fundació Joan Miró, Barcelona (2006); The Museum of Modern Art, New York (2006); the Museo d'Arte Moderna e Contemporanea, Trento, Italy (2006); and the National Galleries of Scotland, Edinburgh (2006). The feature-length film, Zidane: A 21st Century Portrait, which he co-directed with artist Philippe Parreno, premiered at the 2006 Cannes Film Festival before screenings at numerous international venues. The artist lives and works in New York and Glasgow.
www.gagosian.com