Concepts Of In- And Exclusion 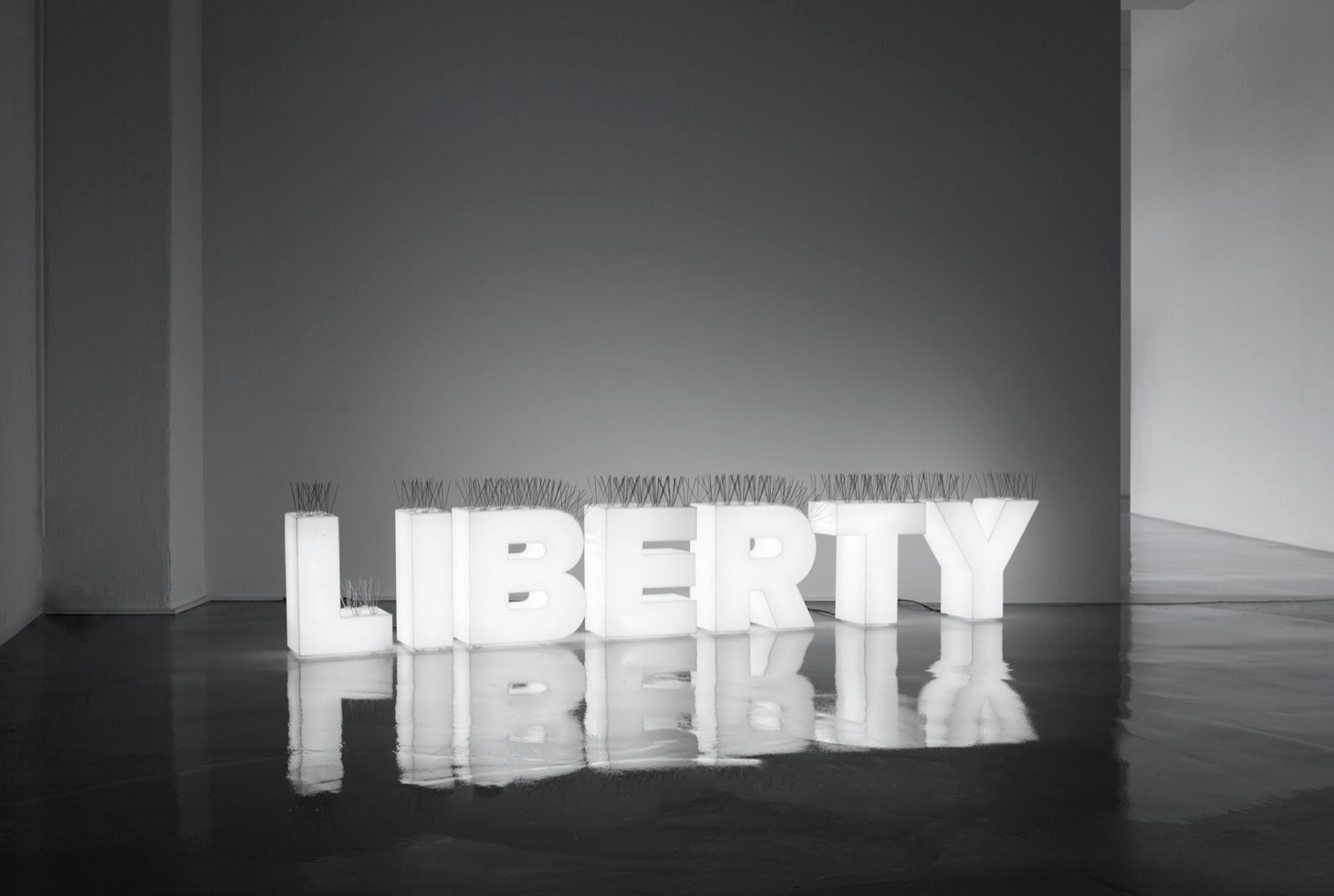 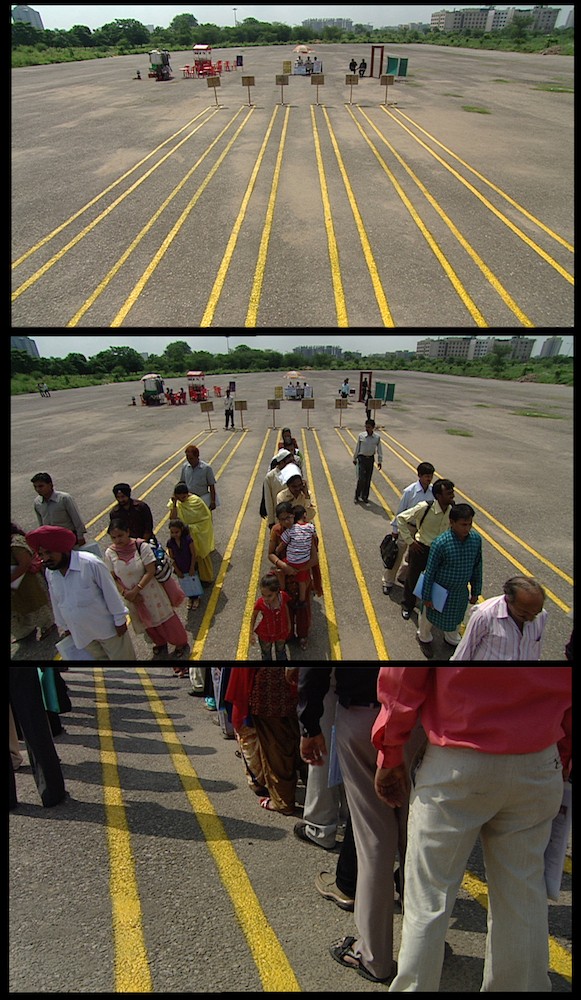 This evening three Bremen institutions jointly celebrate the opening of their exhibitions. All three exhibitions are open from 7 pm onwards.

Dejima was a small artificial island of approx. 9,000 sqm, built in the bay of Nagasaki in 1634 by local Japanese merchants. This island remained the only place of direct trade and exchange between Japan and Europe for more than 200 years, from 1634 until 1853. Dejima was built to constrain foreign traders as part of “sakoku”, the foreign relations policy of Japan, under which no Japanese could leave, nor could any foreigner enter the country on penalty of death or life imprisonment. Originally built to house Portuguese traders, it was used by the Dutch East India Company as a trading post from 1641.

In the context of the group exhibition at the GAK Gesellschaft für Aktuelle Kunst Dejima serves as an image for a situation of national, cultural and social in- and exclusion: The Western traders were isolated on the island, accepting these conditions because of economic interests, while Japan could retain its independence from colonial powers and yet could still conduct trade. And although the strict isolation was repeatedly circumvented by both sides, with some cultural goods from Asia landing in the West and, likewise, books, medical instruments and information reaching Japan from Europe, Dejima stands for a situation in which trade relations were possible, but where no deeper mutual understanding could be achieved and prejudices endured.

In an age positioned between the poles of cosmopolitan utopia and resurgent national ideologies, in which exclusion and isolation are increasingly becoming positive slogans among right-wing populist rhetorics, the international group exhibition at the GAK examines mechanisms of demarcation and marginalization. Dejima. Concepts of In- and Exclusion combines films, installations, objects, photography, performances, audio works, participatory projects and paintings of a younger generation of artists that address the drawing of mental and territorial boundaries and advocate ways of social interaction, that are not dominated by fear of the foreign, but include understanding for each other and things that we may not (yet) know.

The contents of the exhibition will be deepened by an extensive accompanying programme containing artist talks, performances, screenings, guiding tours, workshops with children, projects with refugees, and lectures.
www.gak-bremen.de