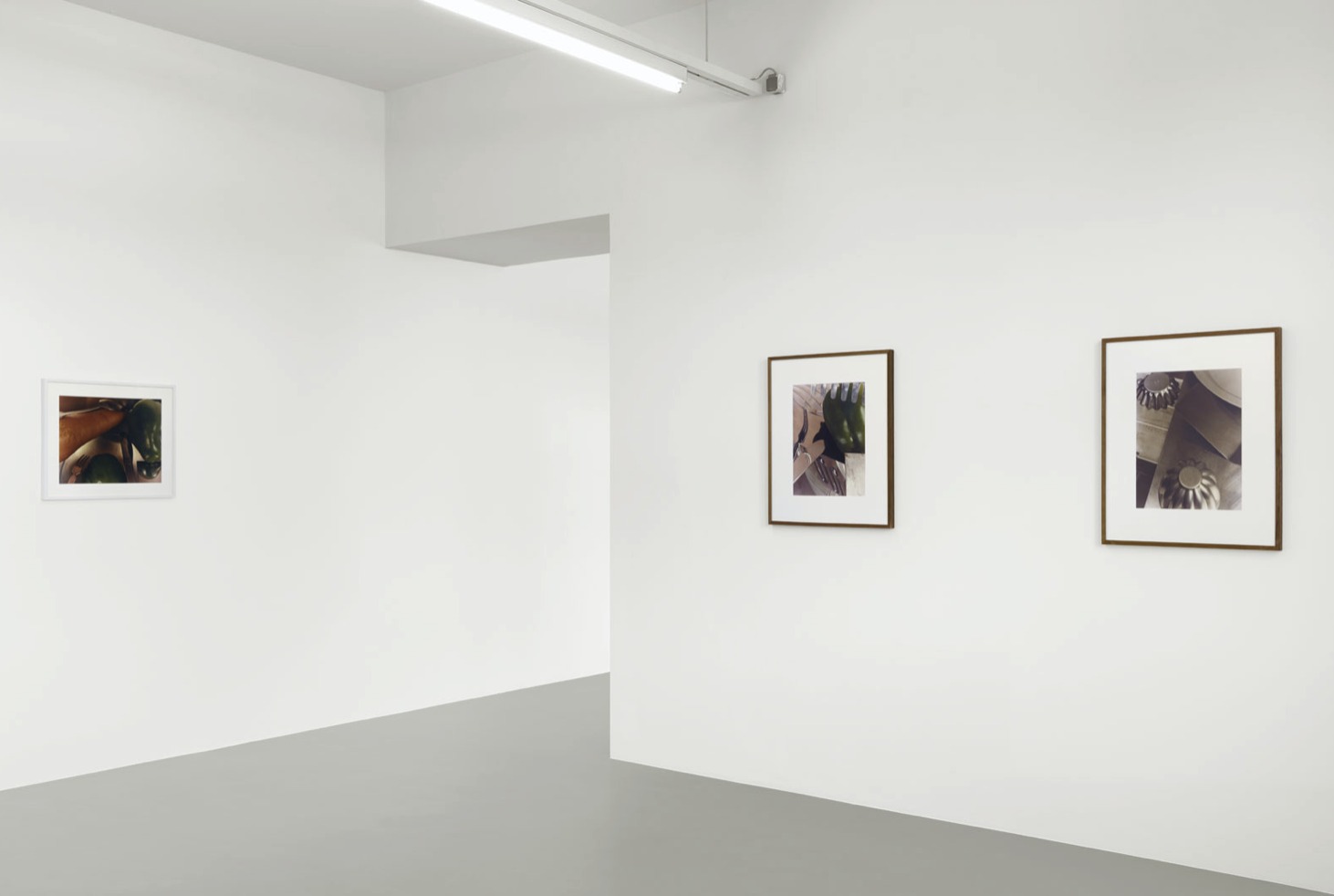 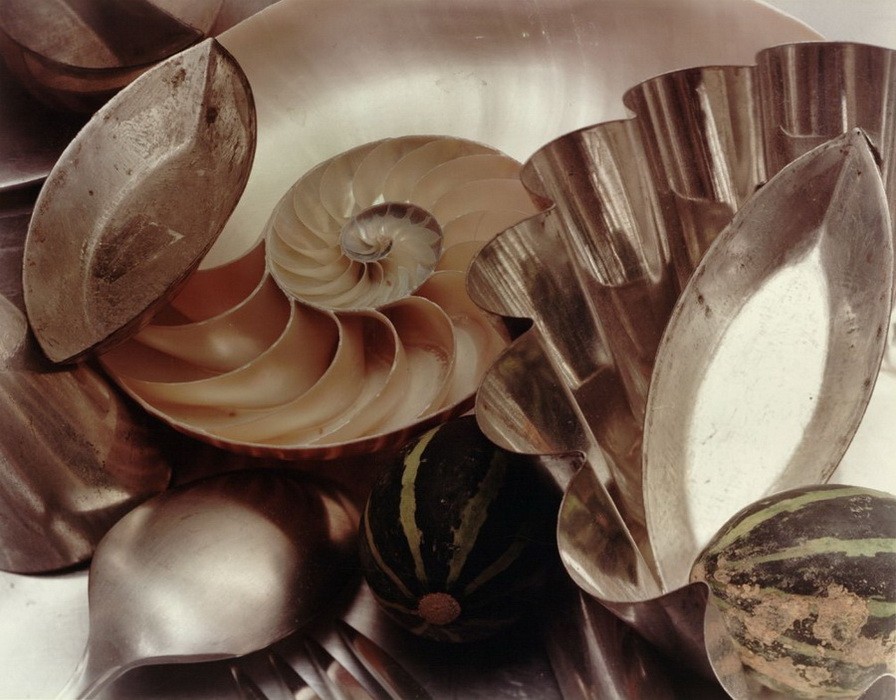 Jan Groover
Untitled (KSL 95.2), 1979
Chromogenic print, 50,8x 61 cm
© Jan Groover, Courtesy Janet Borden Inc., New York and KLEMM’S, Berlin
The work of Jan Groover (1943-2012) is very well known in her native United States. In 1979, the magazine Artforum International chose one of her still lifes as its first-ever photography cover. In 1987, the Museum of Modern Art New York staged a solo exhibition of her work and her œuvre can be found in the collections of major U.S. museums. She also influenced generations of artists in her role as a professor of photography at State University, New York (Gegory Crewdson was one of her students). However, in Europe, her work is still hardly known. Here she is especially admired by a younger generation of photographers as an important source of inspiration, such as Annette Kelm or Wolfgang Tillmans. Until today, she hardly plays a role in European institutions, except for in France, where the photographer lived from 1991 until her death.

Trained as an abstract painter in the 1960s, Groover turned to photography in the early 1970s, which she found more free and artistically open-minded than male-dominated painting. Still, a painterly approach remains a recognisable component of her photographic work, expressed from the very beginning in its careful composition and the fusion of colours and surfaces. Groover’s images reflect her preference for Fra Angelico and 14th- and 15th-century masters of European painting, but also particularly for Cézanne and Morandi, whose techniques she transforms into something entirely contemporary. Her images challenge the boundaries of the medium of photography by distancing themselves from photography’s generally assumed authenticity and its documentary character, instead presenting a precisely composed picture. Colour and form dominate, perspective lines are blurred and removed, and light becomes an object itself in the reflective surfaces.

This approach is especially evident in the still lifes she began creating with kitchen implements in the late 1970s: everyday objects such as frying pans, knife blades, whisks, fork tines, an egg slicer or baking tins, shot together with plant leaves and vegetables and elevated as a whole. Groover’s still lifes are not about the lavishly layed dinner tables of the wealthy or the symbolically charged arrangements of fruits and flowers, but rather the kitchen utensils of the housewife piling up in the sink, examined for their formal effects in relation to structures, light, forms, volumes, lines and colours. The Kitchen Still Lifes subtly link Groover’s photographic approach to the feminist debate, as it is the case in Martha Rosler’s Semiotics of the Kitchen from 1975 or a decade later in the work of Rosemarie Trockel and her knitting pictures. Moreover, her exploration of the conventions of her medium recalls the approach of some of her contemporaries, such as Cindy Sherman or Richard Prince. Groover’s work, too, uses photography to place the banalities of daily life in America front and centre, but in a way that transforms the aesthetic qualities of typical household utensils and reveals the poetry of the simple. A complexity resides in Groover’s images, as articulated by the long-standing Director of Photography at the Museum of Modern Art, John Szarkowski: “Her pictures were good to think about because they were first good to look at.” In an essay from 1994, he even placed the artist in a photographic tradition that includes the likes of Walker Evans, Edward Weston, Dorothea Lange and Henri Cartier-Bresson.

Like the kitchen objects in Kitchen Still Lives, everyday life contributed other themes to Groover’s work. Her interest in the beginnings of photography led her to explore Eadweard Muybridge’s studies of motion. A few years before the Kitchen Still Lifes, she subsequently created a more conceptual series of images of American highways and residential subdivisions in which the camera follows the movement of cars from the same vantage point, identical trucks disappearing from the photo or images of vehicles of various colours shot as they pass through the frame. These images already evidence Groover’s interest in colour and form and their ability to create compositions, or in photography as a time-based medium.

Since the early 1980s, her work turned to images that fragment the human body, nature or buildings into a criss-cross of lines across the image. Despite their reduced black-and-white palette these works also create an atmospheric moment beside their formal aspects. Parallel to that the idea of still lives continues with images that, different to the Kitchen Still Lives, transform every day objects into surrealistic, stage-like settings that recall of Morandi or de Chirico.

The exhibition of Jan Groover in the GAK Gesellschaft für Aktuelle Kunst is the first institutional solo exhibition of the artist in Europe outside France and will present exemplary images since the 1970s.

It will be supplemented by an extensive accompanying programme with guiding tours, lectures, talks and children’s work shops.