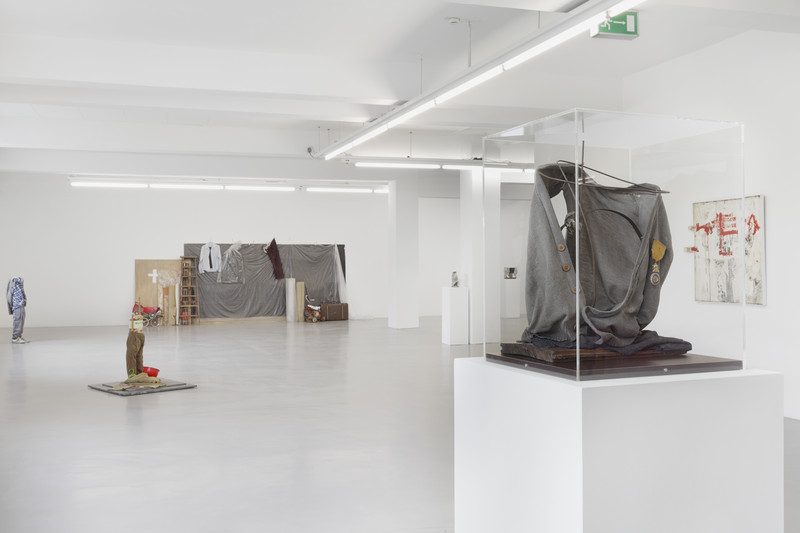 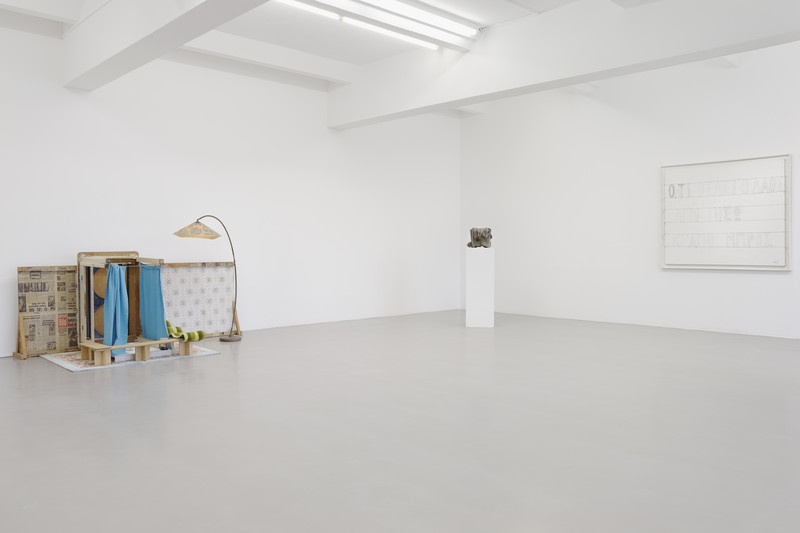 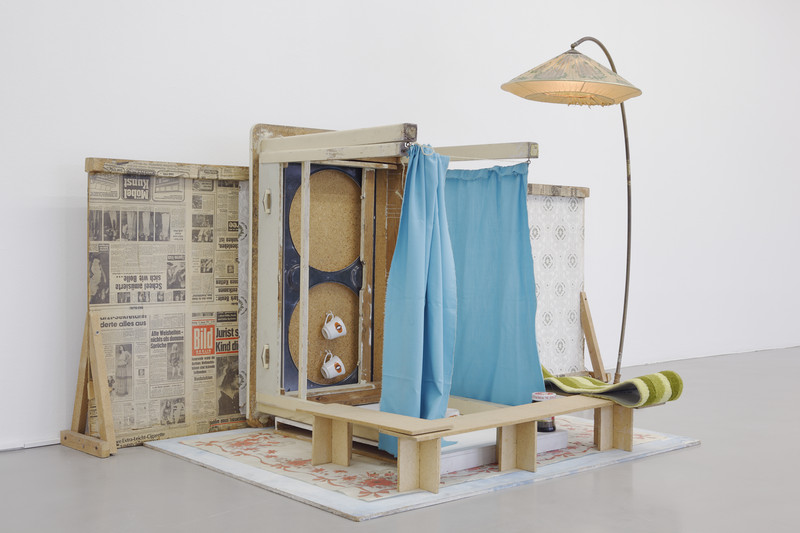 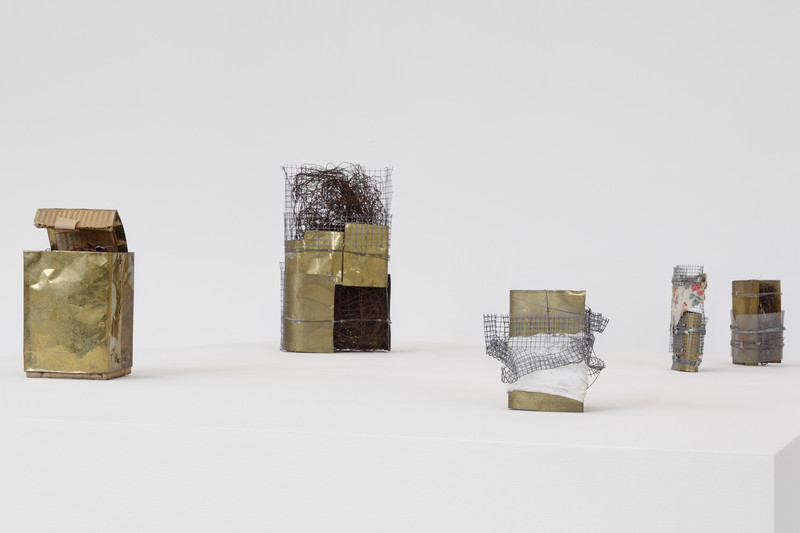 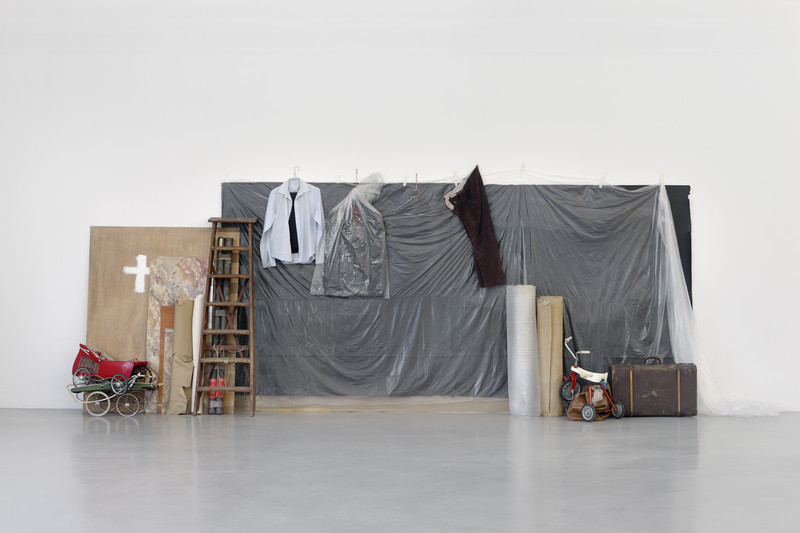 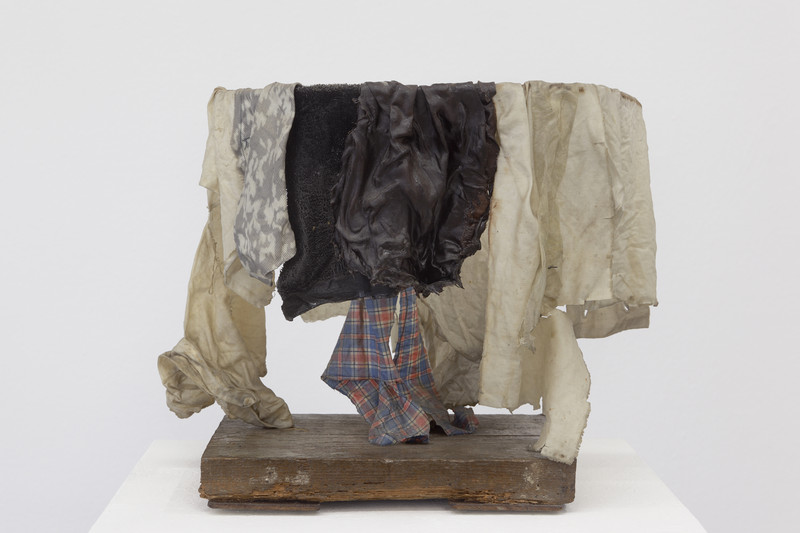 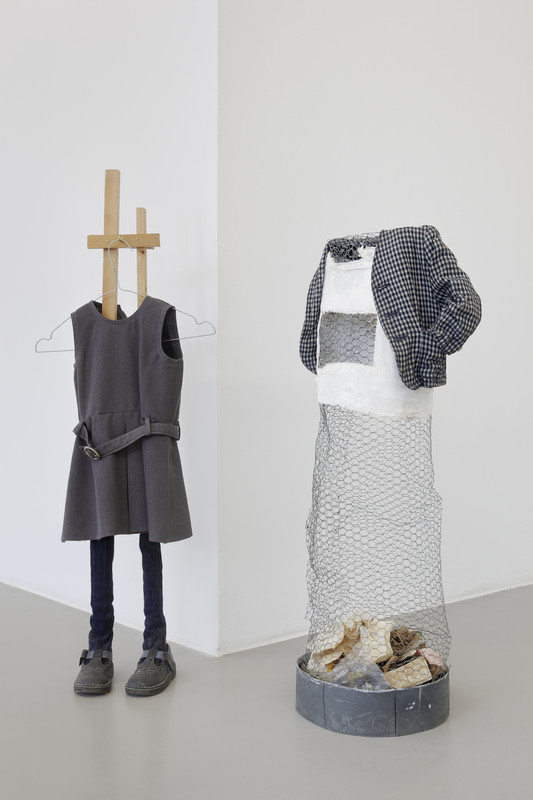 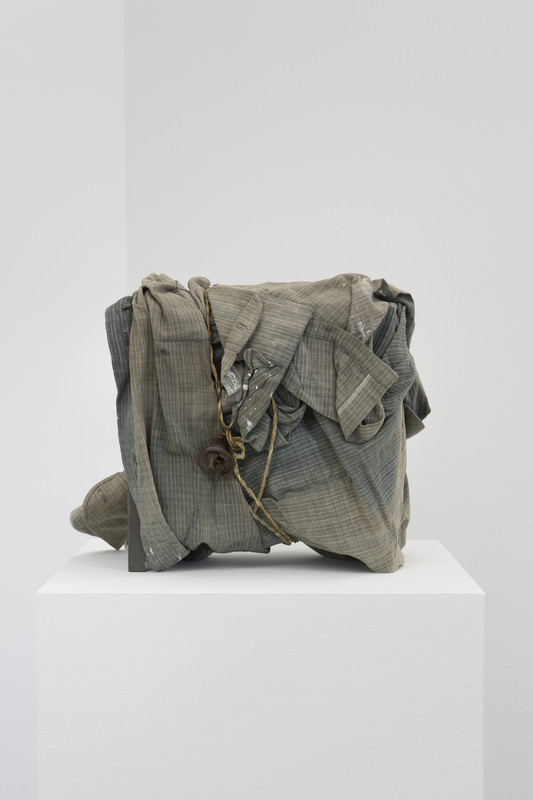 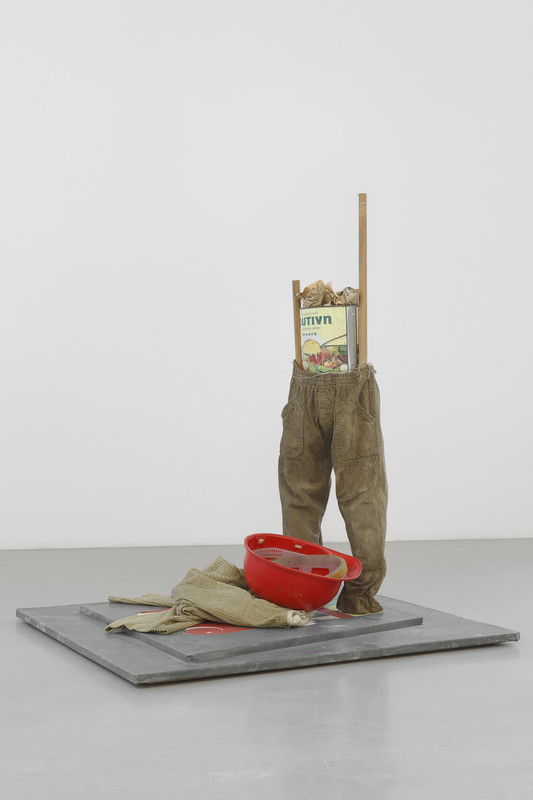 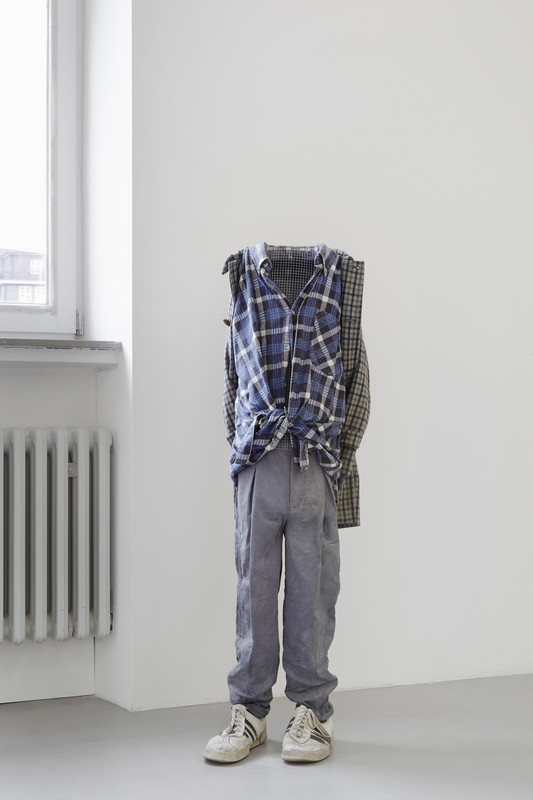 In Greece, Vlassis Caniaris (1928-2011) ranks among the most widely known artists of his generation. In 1958, he presented the first exhibition of abstract paintings to be held there, and adopted a critical position on political and social issues in his work. Beyond the borders of his home country, Caniaris is frequently viewed as an “artist’s artist”: while his work is known among and appraised among international artists, he has been almost forgotten by the wider art world after his major international exhibitions between the 1960s and 1990s. Following his death in 2011, the GAK Gesellschaft für Aktuelle Kunst is to stage the first solo exhibition by Caniaris outside Greece since 1992, hopefully initiating a long overdue process of rediscovery.

Caniaris’ work reveals a tremendous artistic development both in terms of its formal aspects and thematic diversity. Striking out on his own from the 1950s onward, Caniaris explored the aesthetic concerns of the art of his time from an independent perspective, achieving different results to his contemporaries (such as Robert Rauschenberg, Jasper Johns, or Cy Twombly). While living in Rome (1956-1960), he yet focussed his practice on two-dimensional images – turning from realism (Athens (Zoro), 1956) towards abstraction (Le Catastrophe de Marcinelle, 1957, Hommage to the Walls of Athens, 1959) and the opening of the surface towards the space (Space within Space and Proposal for a Space, 1960). Parallel to this formal experiments his work always took socio-political questions of its time into account: for example, the death of 400 miners at the Belgian mine of Marcinelle or the political situation in Greece and the construction boom of the post-war era.

The discovery of chicken wire, cast and clothes striked a new path in his time in Paris (1960-1967 und 1969-1973). Now he sought to dissolve the surface of his works and opened his practice to three- dimensionality, assemblage and objet trouvé, here, too, while connecting the results with socially relevant topics (Back and Forth, The Medal and Us, Only this, all 1962, Coexistence, 1964, Probable Architectures, 1965, and Untitled, 1966).

The political situation in Caniaris’ home country (to which he returned in 1967 to participate in the resistance movement against the Greek military junta until he was forced to leave again in 1969) and his experiences in Berlin (while his DAAD residency, 1973-1975) heightened his interest in formal questions and contributed to the growing socio-political dimension of his work. Issues like “democracy” and “freedom”, “migration” and “footlessness”, “restriction” and “consumption” already draw a certain image of our society which today, roundabout 40 years later and in the course of a global economic crisis, gains back a sad currentness (Perspective, 1971, Possible Background, Untitled and Child’s Room, both 1974).

Since the 1980s, Caniaris’ artistic production decreases significantly in its quantity due to his doubts that art actually could change a society. His interest in theatre, which was already present during his studies where he produced several stage designs and which becomes visible in pieces like Possible Background or Child’s Room, intensifies through staging entire rooms, entire environments, which however could not be reconstructed for the show at the GAK after his death. Nevertheless the quality and subject matter of his work remain comprehensible in the late sculptures and paintings: the struggle with the image and the idea of art as a anti-elitist force which interferes in social questions and redefines itself constantly (Whatever the people want..., 2003, Untitled, 2004, and Observer of History, 2006).

Caniaris’ visual language is distinctive and surprising for its period, leading to invitations to show his work at the Venice Biennale (1988) and Documenta 6 (1977), along with numerous solo exhibitions (incl. shows at the Musée d’Art Moderne de la Ville de Paris (1970), Moderna Museet, Stockholm (1972) and the ICA Institute of Contemporary Arts, London (1976)). His unique idiom of forms and materials, developed in the 1960s and 1970s, has influenced artists up to the present day. Caniaris’ objects and installations demonstrate a treatment of material that has become established practice in contemporary works by artists such as Jimmie Durham, Isa Genzken, Cathy Wilkes, or Kai Althoff (among others).

Underscoring his role as a source of inspiration for a younger generation of cultural producers, his exhibition at the GAK Gesellschaft für Aktuelle Kunst will trace the development of Caniaris’ oeuvre across his career. An extensive side programme will accompany the exhibition, providing opportunities to explore his work and its relevance to the production of contemporary art from a range of perspectives.
www.gak-bremen.de