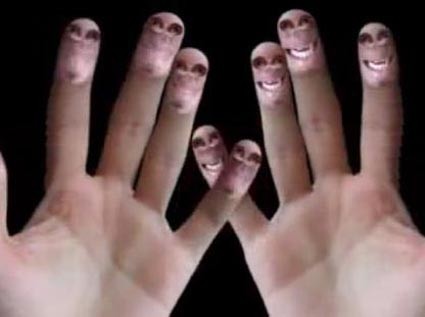 Between the October 26th, 2007 and the November 26th, 2007, the Peruvian artist Gabriel Acevedo Velarde uploaded one video per day in the YouTube. These videos are the point of departure for Marathon, the artist’s second solo show at Galeria Leme.
The exhibition’s central piece is a performance, an act, which he artist describes as a middle point between a multimedia show - in which he mixes the reading of texts, acting fragments of fictitious situations, singing, music playing and the re-mixing the YouTube videos with unreleased material - and a work presentation, a talk.
Acevedo arrives in Brazil one month before the exhibition’s opening, on the 27th of February. Thus, Marathon will also be a partial result of this one-month residency in São Paulo.
Visitors are encouraged to watch the pre-released videos at www.youtube.com/dailybeat
www.galerialeme.com