The mine gives, the mine takes 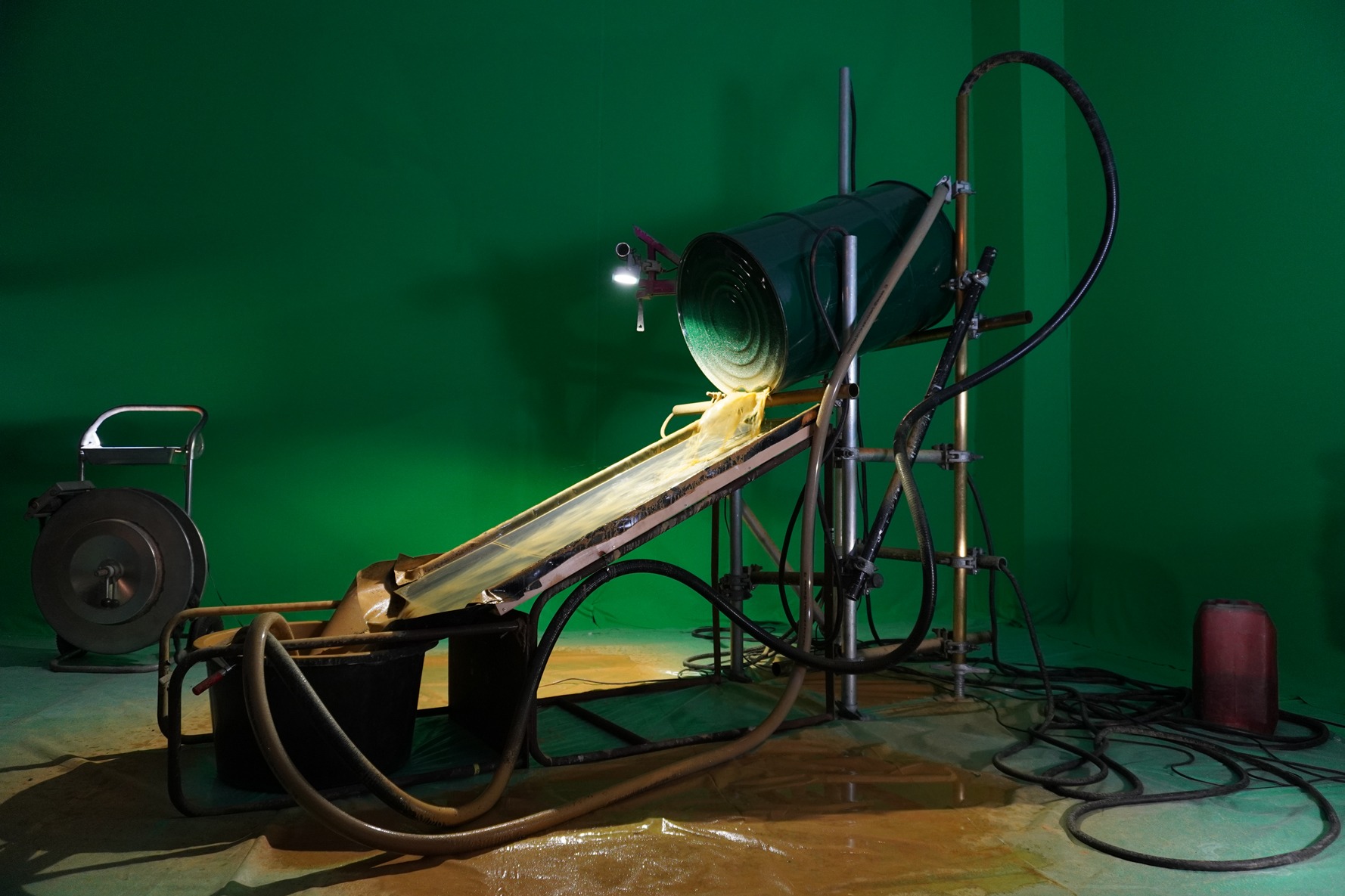 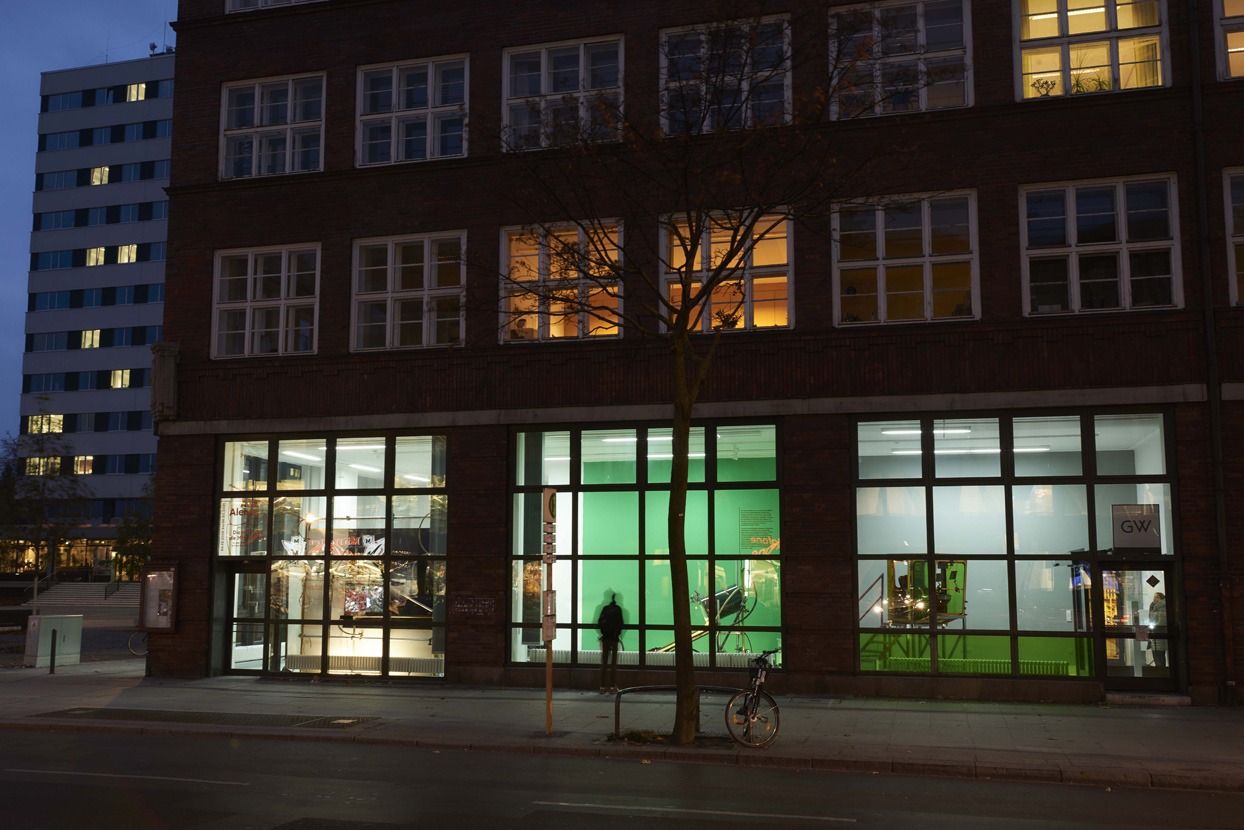 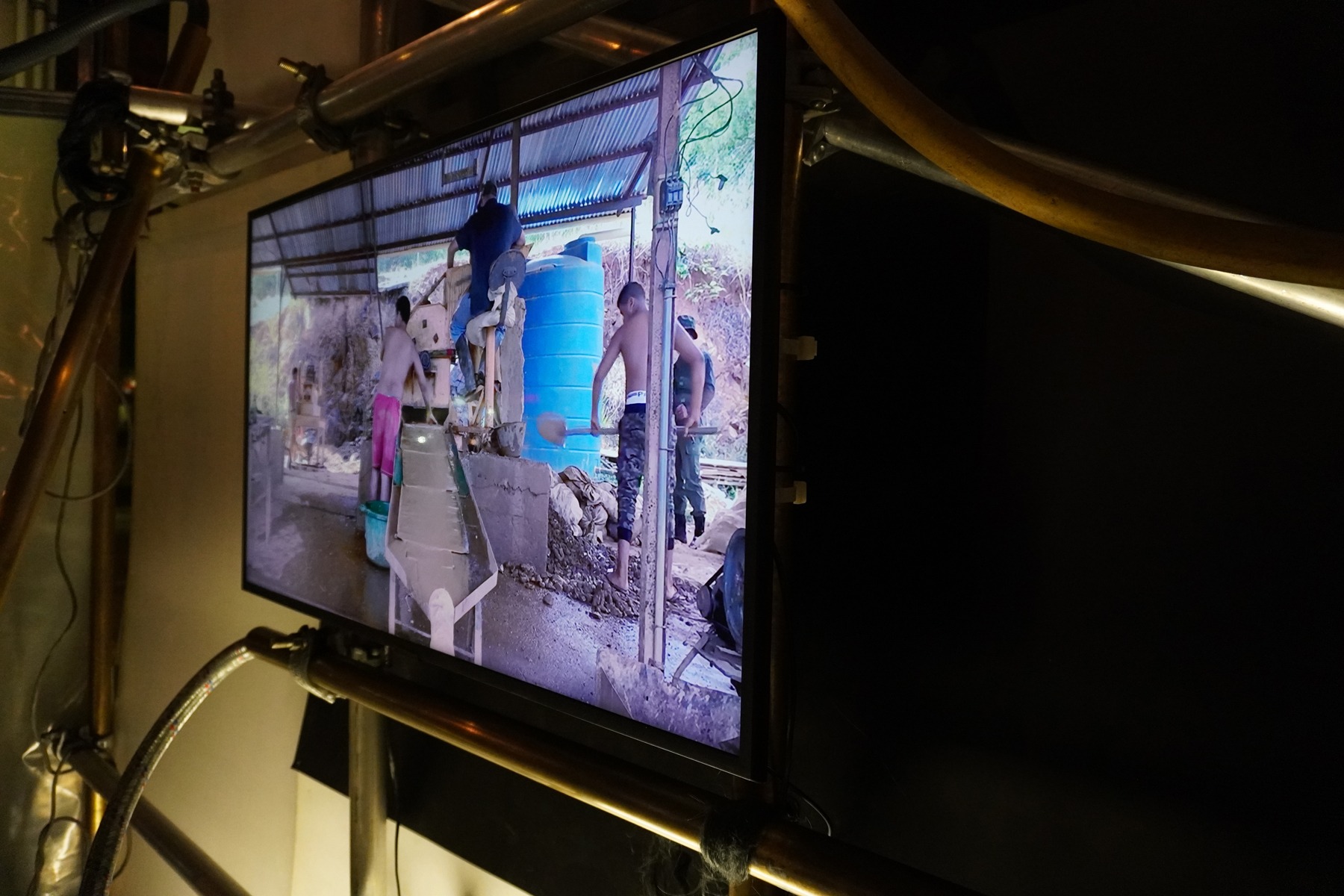 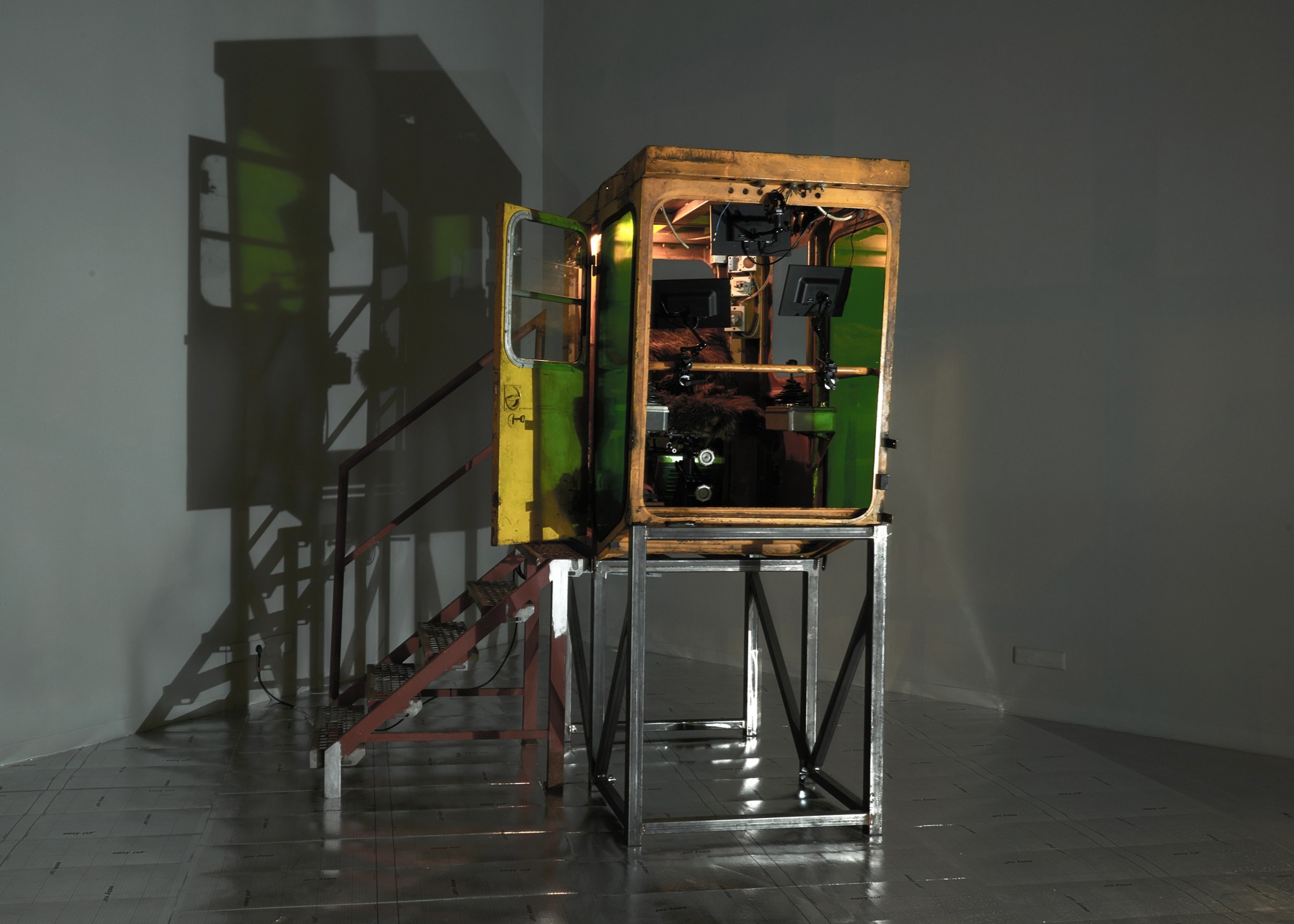 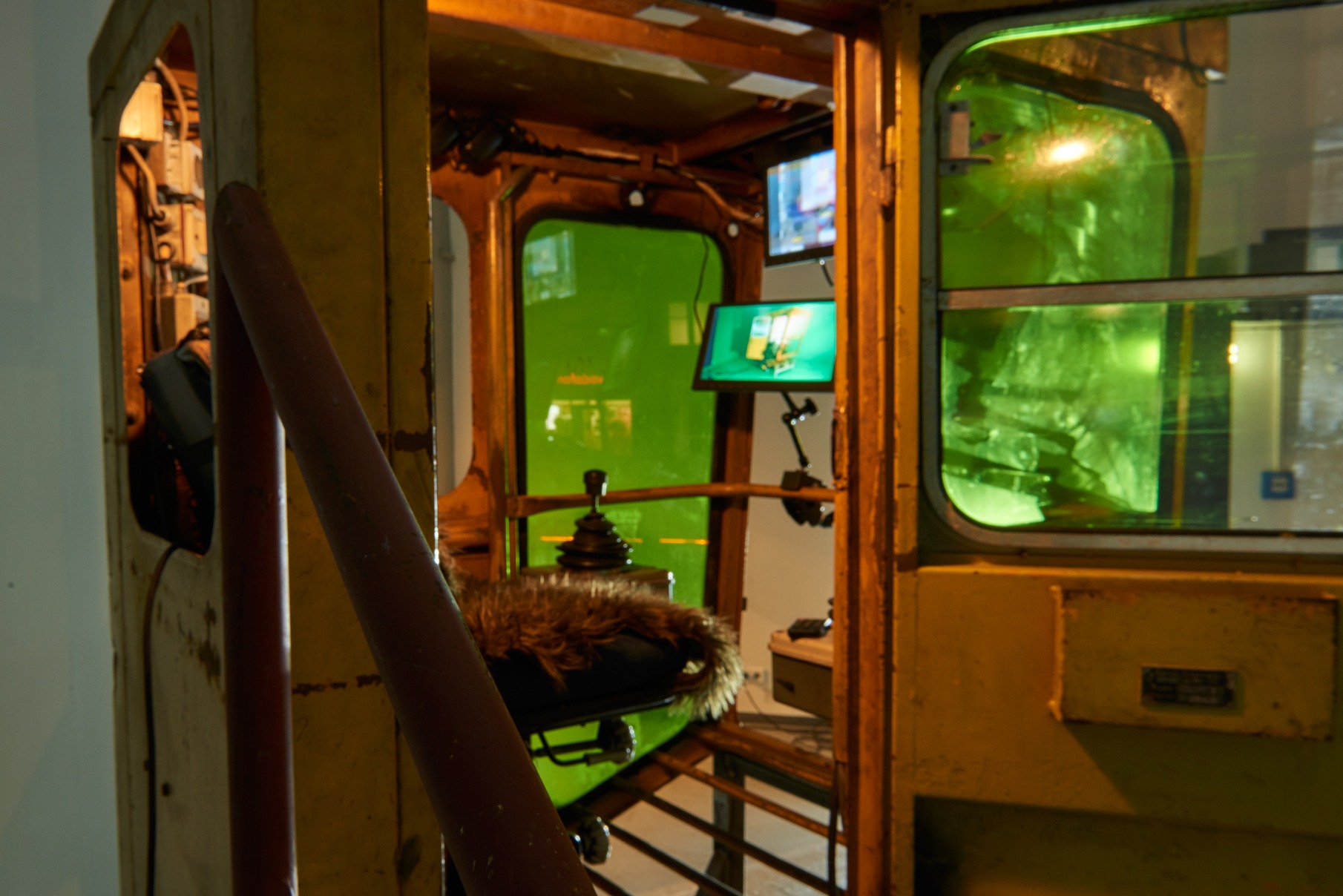 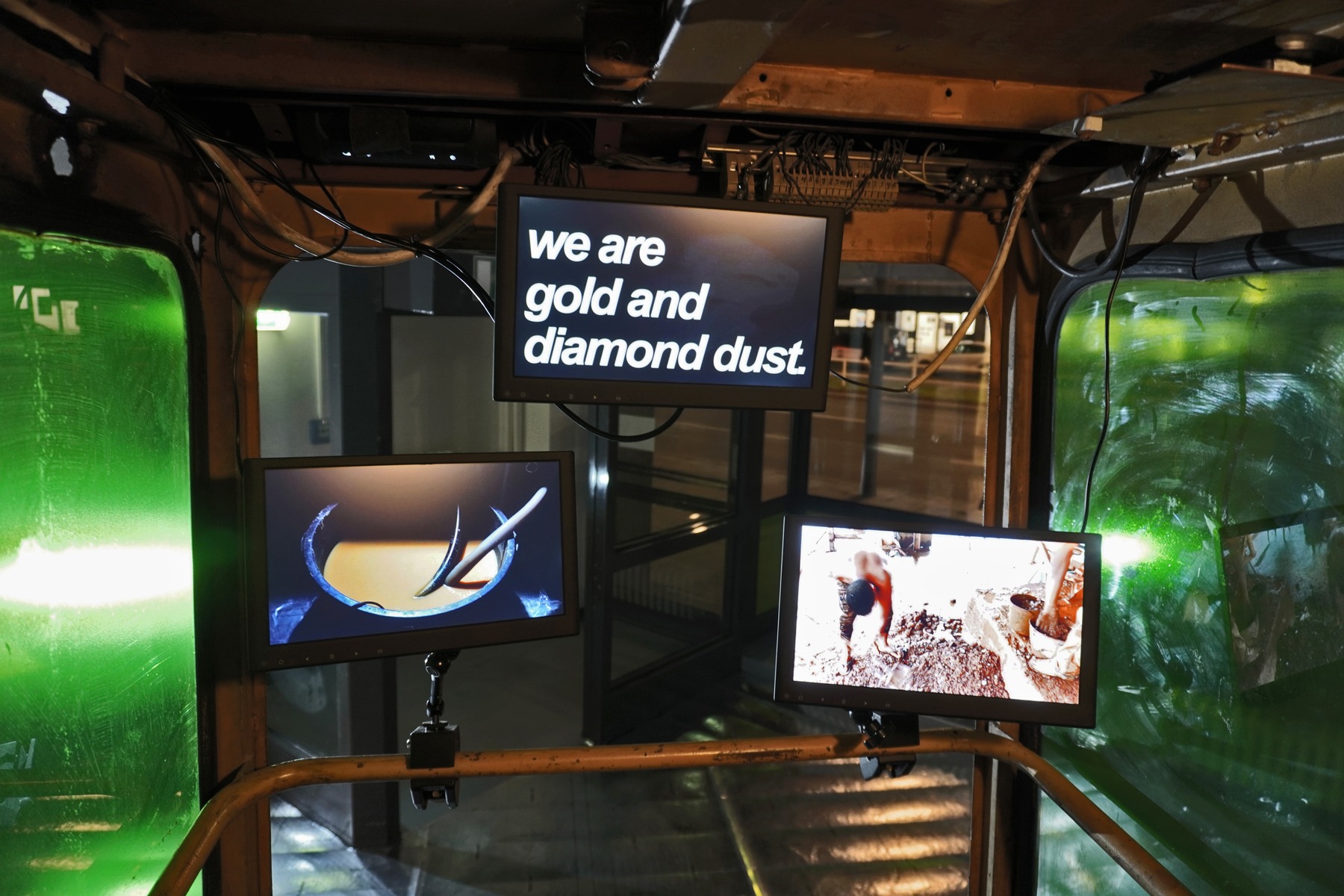 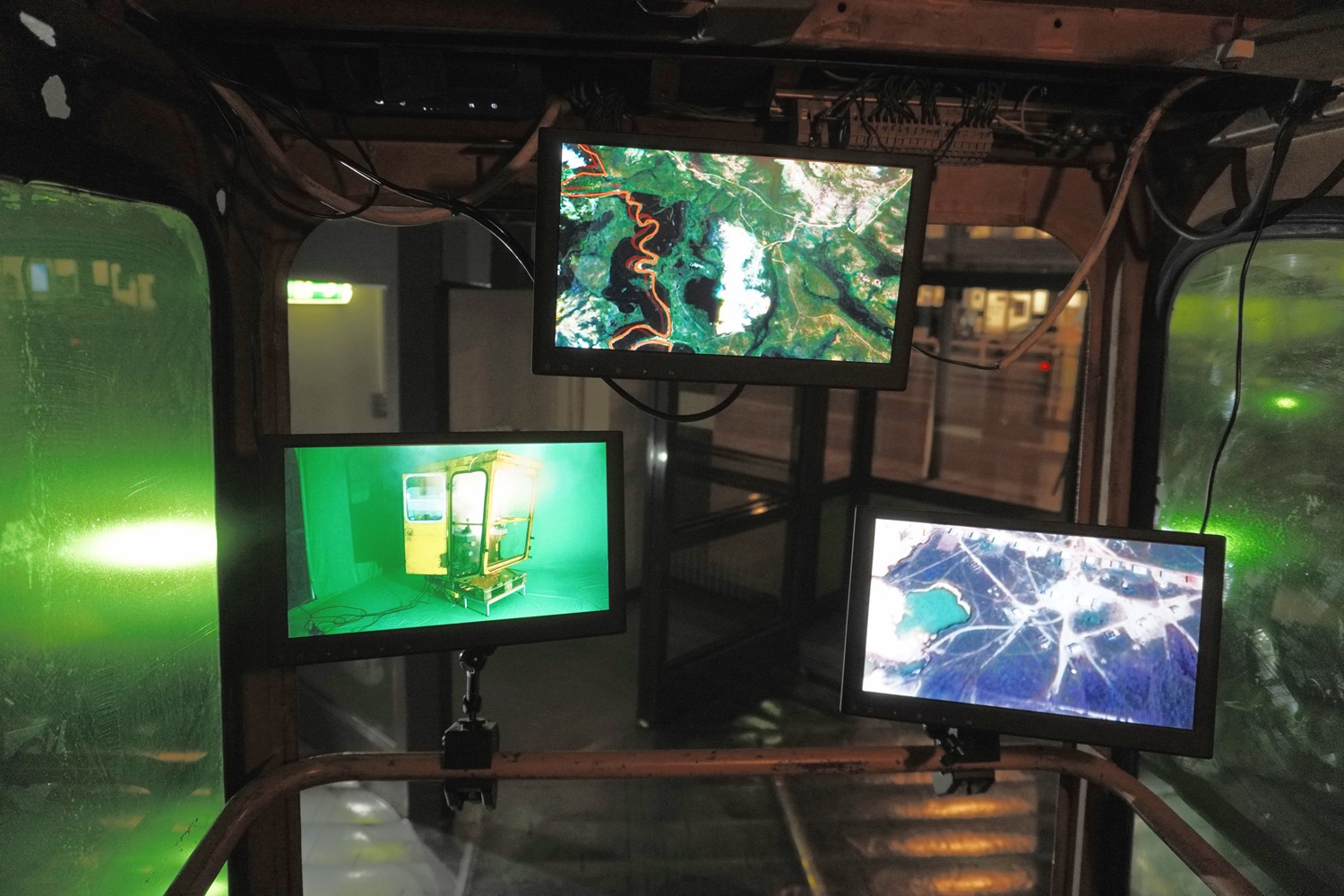 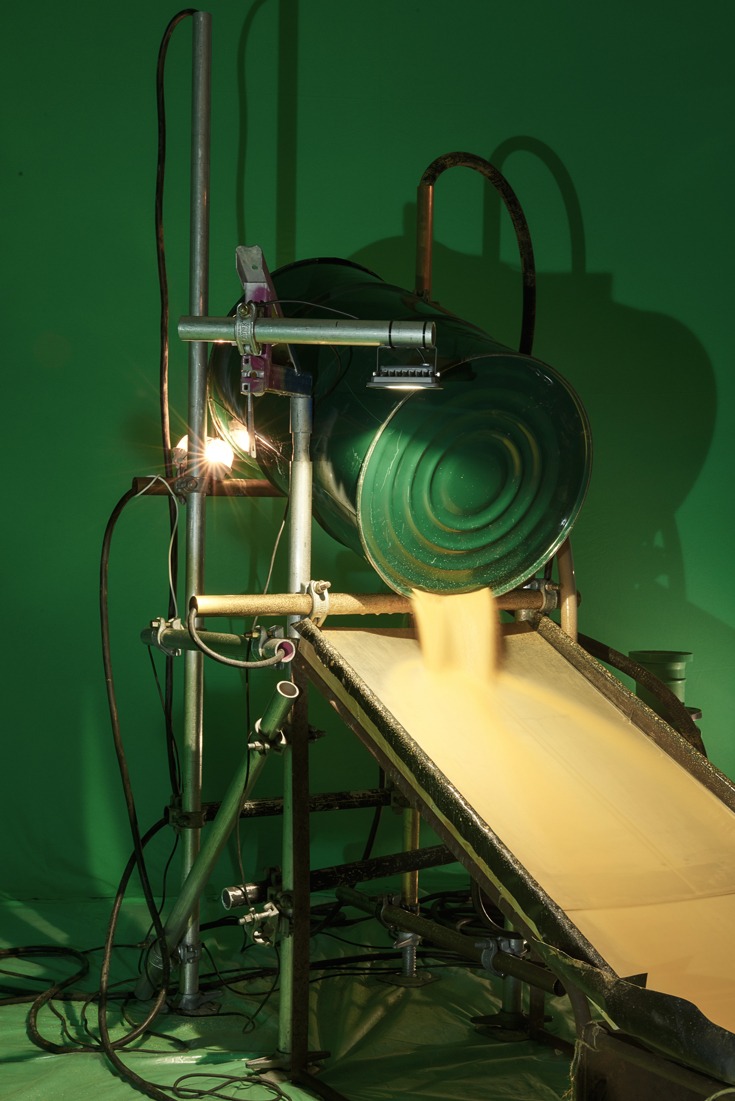 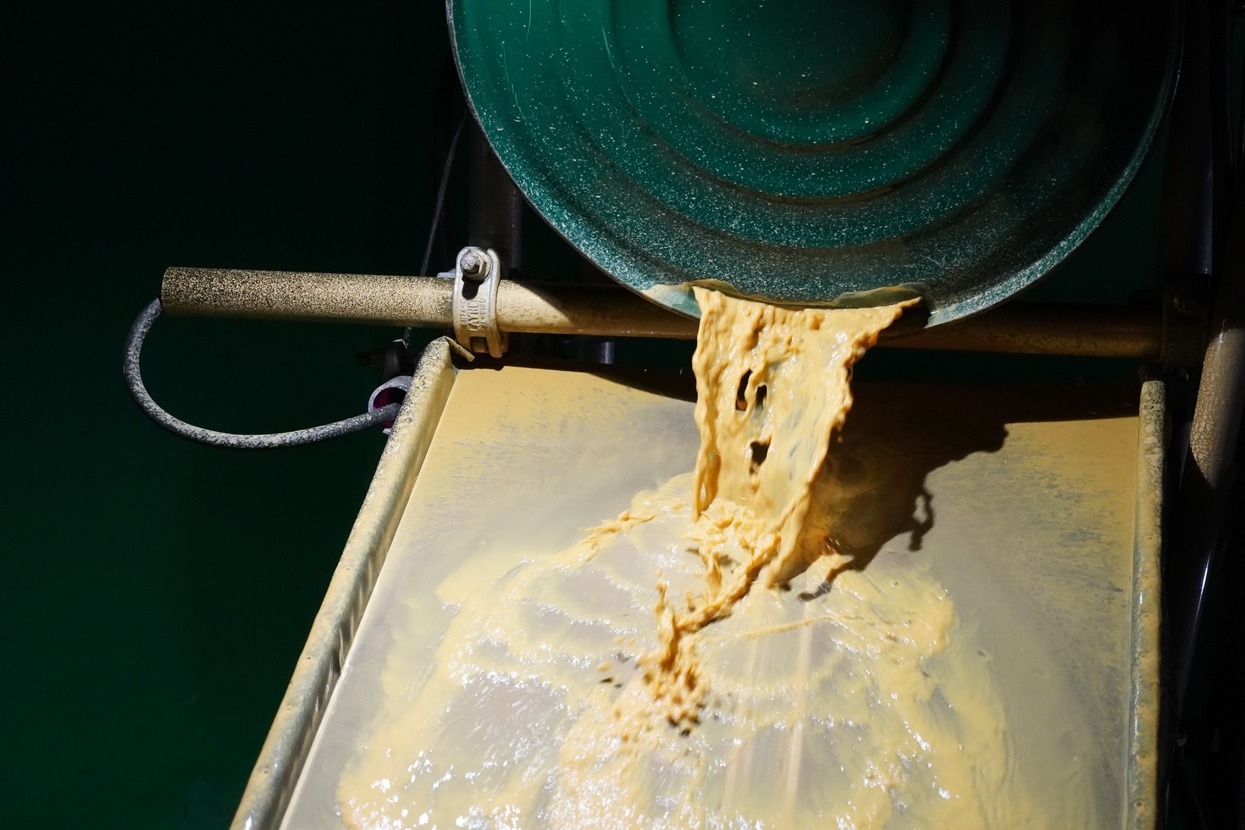 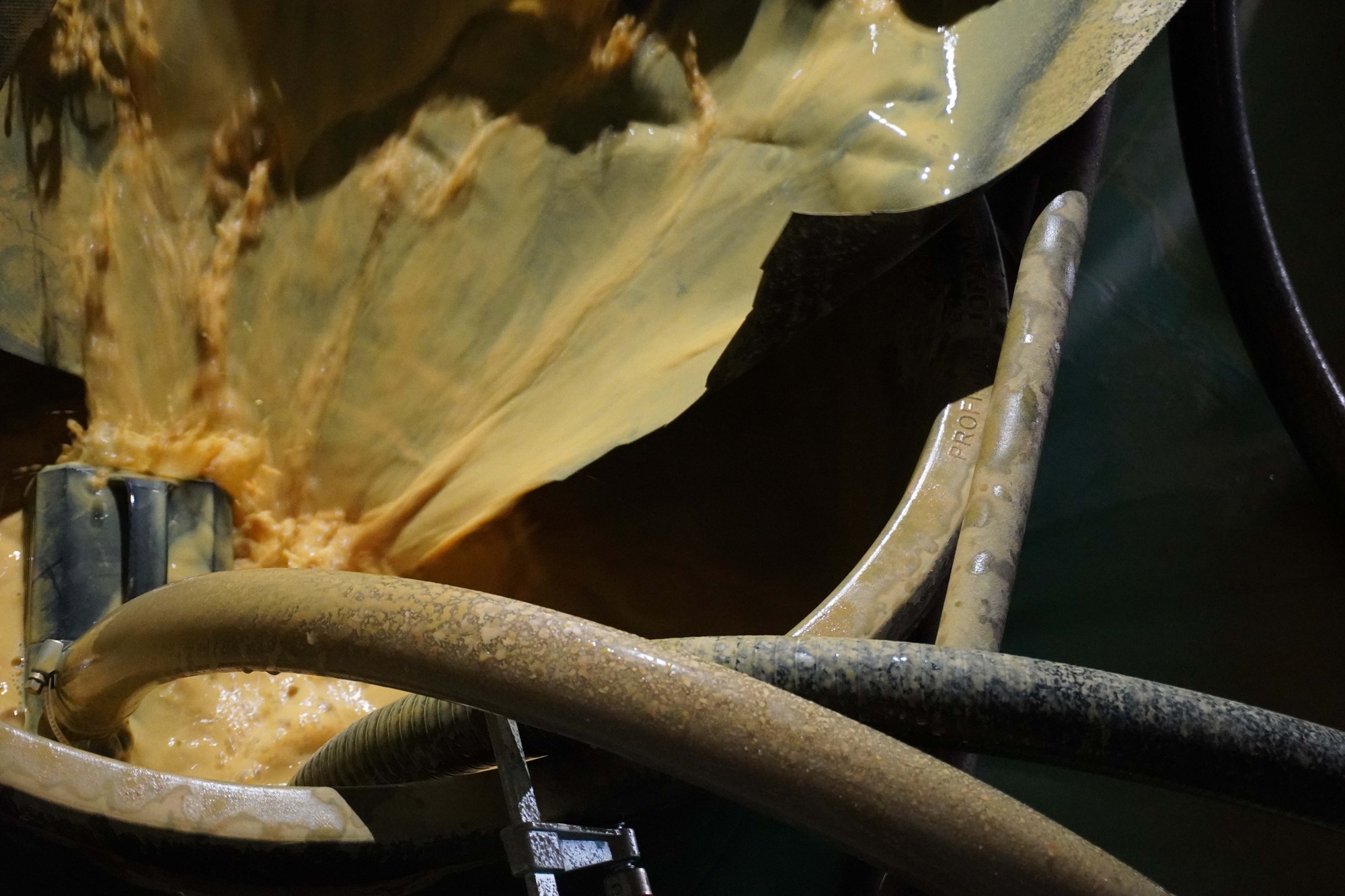 Ana Alenso: »The mine gives, the mine takes«, installation view at Galerie Wedding, Berlin, 2020-2021. Courtesy of the artist
Gold, copper, diamonds and coltan. Resources can be a curse. Mining is an image of the erosion of humanity on an existential level. The South American Diaspora in Berlin has is concerned about the situation in Venezuela. Here, the mines are not just a well of resources – they are permanently robbing the surrounding environment and the local population of their livelihood. How can we in Berlin show solidarity with the South American diaspora and with Venezuela with regard to the consequences of mining?

Ana Alenso’s solo exhibition deals with the connection between the wealth of resources, in this case especially gold, and the longstanding crisis on the ground in Venezuela. Alenso presents a sculptural landscape in which the mechanisms and consequences of mining are revealed as signs of self-destruction and as an anthropocentric modus operandi. The artist is concerned with „denouncing an ecocide“. The contradictions and uncertainties caused by economic turbulence and the permanent export of resources are translated to the exhibition space aesthetically and haptically in a sculptural „machine“.

Countries like Venezuela are especially affected by the “resource curse”, a term coined in 1993 by Richard Auty, Professor of Economic Geography (Lancaster University) to describe the phenomenon in which the abundance of natural resources paradoxically leads to misery. This only adds to the fact that in the Latin American context, the politics of the extraction of raw materials is formed by a network of powers rooted in its colonial past. Countries like Venezuela are particularly affected. Here, deep political, social and ideological wounds coexist. We share the responsibility for this exploitation in a big city like Berlin when we use metal productsor turn a blind eye on the toxic consequences of mining. But how can we today – through our own actions locally in Berlin – contribute to the regeneration of such crisis areas?

“In order to reflect on the environmental destruction associated with mining, it is necessary to understand it not only on a geographical level, but also on an existential level. In the Amazon region, destruction means more than the pollution of rivers,the extermination of endemic plants and the murder of animals and Indigenous peoples.
Can art counter this process of destruction by engendering a fruitful dialogue with the future? Or does it rather aim at a dialogue with death?”
Ana Alenso, 2020

The resurgence of gold fever in the Venezuelan Amazon is the starting point for Alenso’s project and the work by the environmental organisation SOS Orinoco, who collaborated on the research for the project. Greed – born out of the extraction of minerals such as gold, diamonds and coltan that have a high economic value and are easily exploited but not easily traced in trade and conversion – has fostered a criminal system. A system designed and managed by state authorities for their own personal benefit, and which requires the disappearance of institutionalism. The reality is that mining unleashes absolute violence. It is based on the violation of human rights, the destruction of Indigenous peoples and cultures and the destruction of ecosystems and protected areas. It has led to the disintegration of the social fabric and ultimately to the loss of the sovereignty of the Republic. Venezuela’s sovereignty has been replaced by international, armed groups.

In the exhibition „The mine gives, the mine takes“, precarious buildings and industrial waste become platforms for discussion and contemplation for a local audience in Berlin. The programme accompanying the exhibition offers an opportunity to explore the problems of mining from a local and a global perspective. In this frame, the artist and the Galerie Wedding team will enter into dialogue with their various collaborators in artistic and ecological research. Among them are members of the activist collective SOS Orinoco, the documentary filmmaker Alexandra Henao and the scientist Anna Dobelmann.

Within the frame of the exhibition program SoS (Soft Solidarity), conceived by Nataša Ilić and Solvej Helweg Ovesen.

The exhibition „The mine gives, the mine takes“ 2020 by Ana Alenso was co-produced with Urbane Künste Ruhr for Ruhr Ding: Klima, 2021.